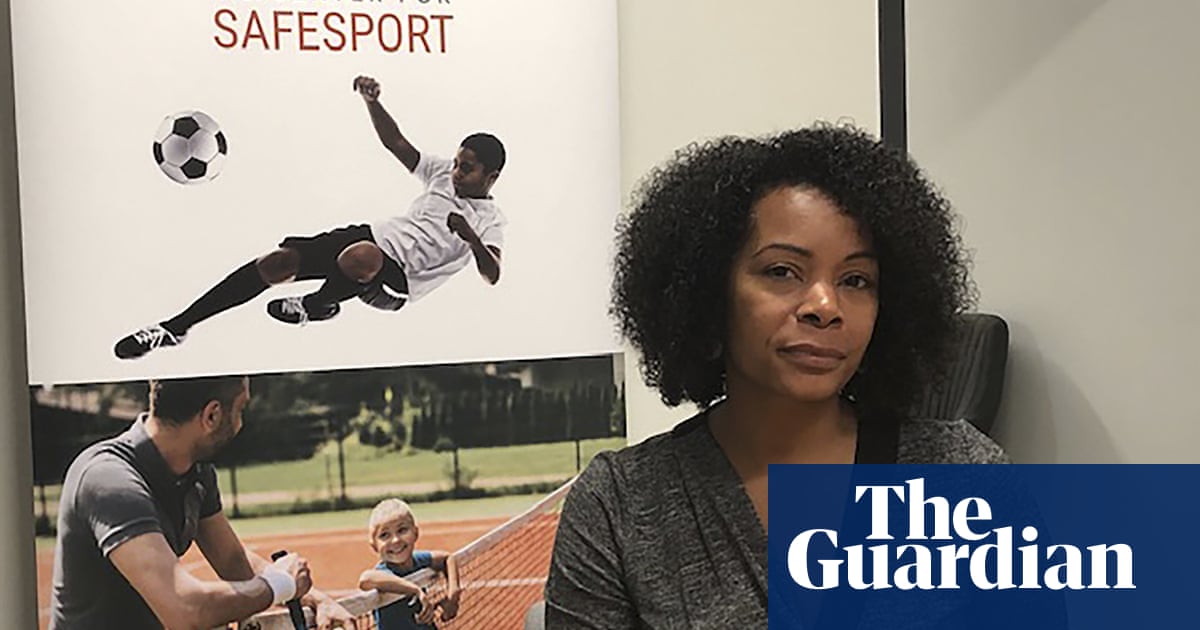 The US Center for SafeSport is fielding 55% more reports of sex abuse and other misconduct in 2019 than it did last year, leading to an increasingly urgent debate over who should provide the lion’s share of money to an organization struggling to manage its caseload.

This week, the two-year-old center, tasked with investigating sex-abuse claims in Olympic sports, received a $1.3m infusion from the US Olympic and Paralympic Committee that brings the USOPC’s overall contribution to $7.4m in 2019.

The country’s national governing bodies, which oversee the individual Olympic sports, have contributed $2.05m for this year, and including a small government grant and other donations, the center will operate on $10.5m in 2019.

Officials at the center worry that’s an untenable amount for an organization that is now receiving an average of 239 reports a month, compared to 154 during a typical month last year. Out of those, the SafeSport Center has 1,290 open cases, with another 2,237 that have been closed. It has 18 investigators and lawyers (with four vacancies) on a staff of 37 (with six vacancies) to handle them. The center projects it will need to double its staff next year and triple it by 2023 to keep up with the work.

The stark numbers lend urgency to a fight over who should fund the center in the long term. The USOPC, which founded the center, is pushing the federal government to provide more than what it currently allots a $2.2m grant spread over three years, none of which can be used for investigations.

“I think it’s an ‘And’ question, not an ‘Or’ question,” said USOCP CEO Sarah Hirshland, who has been lobbying lawmakers to provide government money to help.

A pair of senators, meanwhile, have proposed a bill that, in addition to adding oversight to the Olympic movement, would compel the USOPC and NGBs to essentially double what they provide now, increasing the grants to a total of $20m a year.

Nearly half of the 50 NGBs operate on annual budgets of $3m or less, and though each NGB pays according to its size and, in extreme cases, the number of reports its sport has referred to the center, there is concern that neither the NGBs nor the USOPC can absorb big increases in their SafeSport budgets.

“The $20m proposal would absolutely force us to make some difficult choices,” Hirshland said.

The USOPC brought in around $323m in revenue in 2018 up from $183m in ‘17; the federation’s numbers spike in Olympic years and go down during non-Olympic years. It uses the money to support athletes in a number of ways including training, insurance, prize money for winners of major events and NGB funding. Last year, administrative costs rose to more than 11% of total spending ($31.2m) because of payments to two law firms that did work involving the sex-abuse scandal and a severance to former CEO Scott Blackmun.

Hirshland and other leaders are pointing to the model that funds the US Anti-Doping Agency; USADA received about $9.5m of its $21m in 2018 revenue from government, another $5.1m from the USOPC and $6.7m from “testing and other services”, according to its annual report.

“I think that makes sense, because we’re addressing societal issue, and government’s authority to protect and serve fits in really well in that area,” said Max Cobb, the CEO of US Biathlon, who heads up the NGB Council.

But the red tape the center had to go through to receive the $2.2m, combined with the restrictions put on the money and uncertainty over the Congressional appropriations process, gives pause to the new center’s CEO, Ju’Riese Colon, about relying too heavily on government funding.

“The USOPC and the NGBs must be invested in changing their sport culture, which means they must invest in the Center,” Colon said, while adding that she’s not against receiving money from the government, as well. “While I appreciate people connecting us (to USADA) because we’re certainly similar, the job and scope is so different, and I think the funding is going to have to be a lot different.”

When he, along with Republican senator Jerry Moran, introduced the bill that calls for $20m, Democratic senator Richard Blumenthal, called it a more direct and dependable pathway for the center to receive the money than relying on government.

“Having a secure and stable source of funding is very important. It fortifies the independence and integrity” of the center, Blumenthal said.

Recently, the House passed a spending bill that included $2.5m for the SafeSport Center. The US senate is expected to consider that bill next week.

Even if that money gets approved, the center will need more to keep up with its caseload.

Around the time it opened in March 2017, the center received an average of 31 reports a month. That number exploded in the beginning of 2018, when Larry Nassar’s victims spoke up during his sentencing hearing for sex crimes. By last fall, with the MeToo movement in full swing and Brett Kavanaugh’s Supreme Court confirmation hearing making headlines, the number spiked again.

It’s grown even more in 2019, with each sex-related headline triggering more calls.

Meanwhile, an independent consultant hired by the center projects the number of calls will continue to increase until it caps at around 8,000 a year an average of 667 a month.

Colon says many of the reports could become less complicated as the knowledge from center’s education programs seeps into sports communities and issues are reported before they become overly complicated. About one-fifth of the center’s workforce (eight employees) is devoted to education-and-outreach programs to serve up to 18m members of national governing bodies across the country. So far, the center has trained about 800,000 of those people.

The independent consultant suggested to Colon that, given the workload, the center could use $35m in 2020. But the center has more modest hopes hoping to increase USOPC and NGB donations to bring next year’s budget to $16m.