Exhaustion, stress, drugs and poor technique can all cause your sex drive to stall. How can you get it back on track? 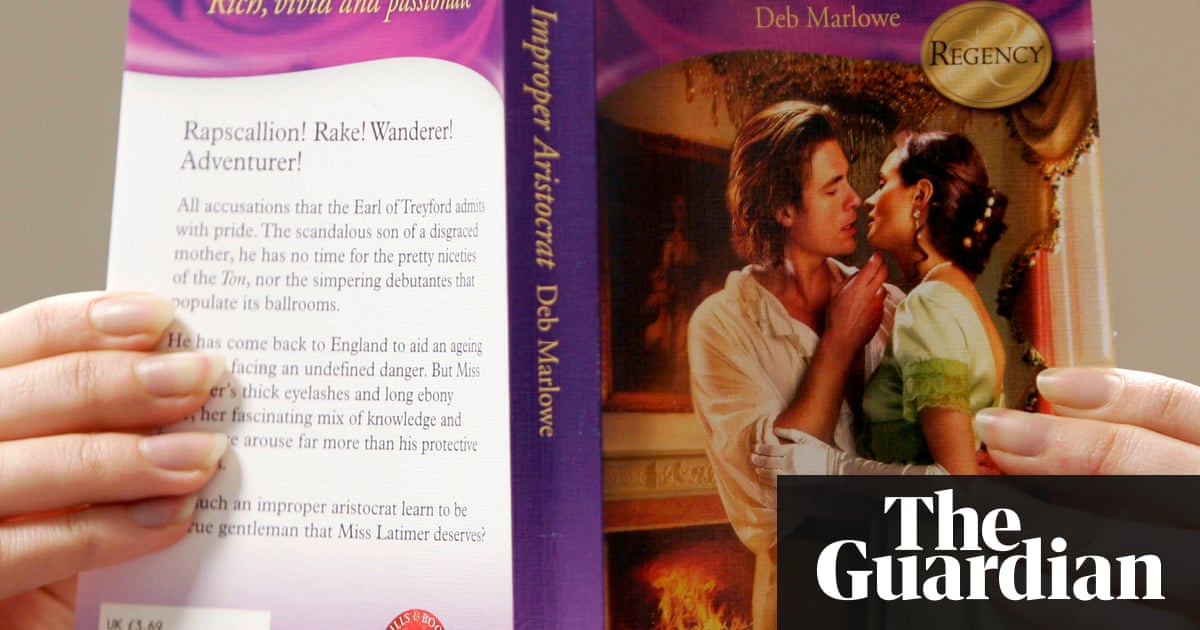 Is it a problem?

A lack or loss of sex drive is only a problem if the person experiencing it believes it is. Medical conditions such as diabetes or heart disease can undermine desire, as can prescription drugs or difficult life events. The National Survey of Sexual Attitudes and Lifestyles (Natsal) reported in September that 34% of sexually active women and 15% of sexually active men in Britain had lost interest in sex for three months or more during the previous year.

Relationship problems are a leading cause of waning libido: Natsal concluded that finding it hard to talk about sex with a partner doubled the chancesof a diminished sex driveamong women and increased them by 50% in men. “A lot of couples don’t communicate and end up avoiding sex,” says Cynthia Graham, professor of sexual and reproductive health at the University of Southampton, and the study’s lead author. “Open communication increases the chances of your libido bouncing back.” For women, having a partner with a different level of sexual interest increased the chances of loss of sexual interest more than fourfold, and having one with sexual likes and dislikes they did not share did so by almost threefold.These issues increased the chances of loss of desire by just 17% and 16% respectively among men.

Burning the candle at both ends is a passion killer. Testosterone’s role in male libido is overstated, but it is true that men with the lowest levels of the hormone report low sexual desire and one US study found that sleeping fewer than five hours a night reduced testosterone levels in young men by 10-15%. A lack of sleep also kills female libido: a 2015 study concluded women who had an extra hour’s sleep were 14% more likely to have sex the next day.

Recently, researchers have emphasised that, especially for women, desire can occur largely in response to arousal. If that’s news to you, you could do worse than read Come As You Are by the sex educator Emily Nagoski. Therapists often tell women they can increase flagging interest in sex by fantasising, reading erotica or watching pornography, and research suggests they are right.

The “fight or flight” system boosts levels of hormones that help us perform better in dangerous situations. It can also undermine nonessential function,s such as digestion, immunity and reproductive drive. Little wonder, then, that if you’re frequently stressed out, you’re rarely in the mood. Yoga, working out or meditation might help.

Research suggests that taking the contraceptive pill can reduce the frequency of sexual thoughts and sex in some women. Alternative methods might be worth considering. Flibanserin became the first drug to be approved by the US Food and Drug Administration for low sexual desire in women in 2015. Trials suggest it has minimal effects: an extra 0.5-1 satisfying sex sessions a month compared with placebo. Side effects include low blood pressure, fainting and nausea. Viagra, Cialis and Levitra do not increase libido, but help men get erections. This may increase desire by boosting confidence.