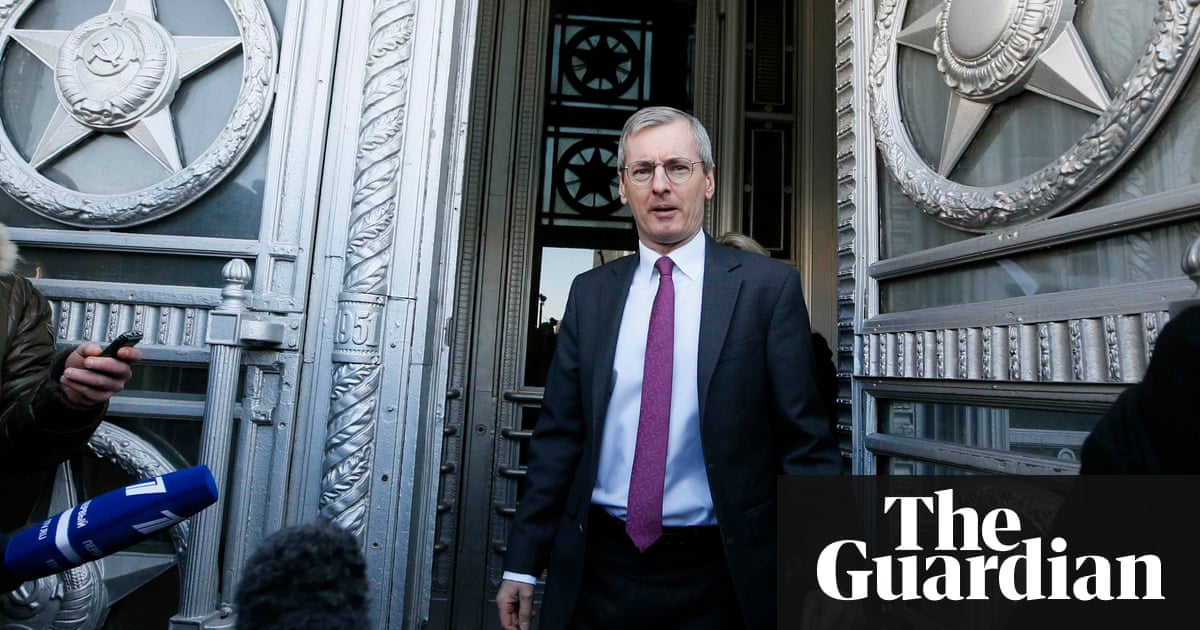 Moscow is to expel 23 UK diplomats and shut down the British Council in Russia amid increasing tensions over a nerve agent attack against a former double agent and his daughter on British soil.

The Russian foreign ministry summoned the British ambassador on Saturday to inform him of the retaliatory action taken after the UK’s expulsion of 23 Russian diplomats.

But the Russian Federation has gone a step further and shut down all activities of the British Council, which promotes greater understanding of the UK and the English language. The foreign ministry said it would also close a consulate in St Petersburg.

Speaking at the Conservative party spring forum on Saturday, Theresa May said: “We anticipated a response of this kind and we will consider our next steps in the coming days alongside our allies and partners.”

She said the UK would “never tolerate a threat to the life of British citizens and others on British soil from the Russian government”.