Vote came days before the island is set to make a $2bn payment to creditors, with President Barack Obama expected to move quickly to sign the legislation 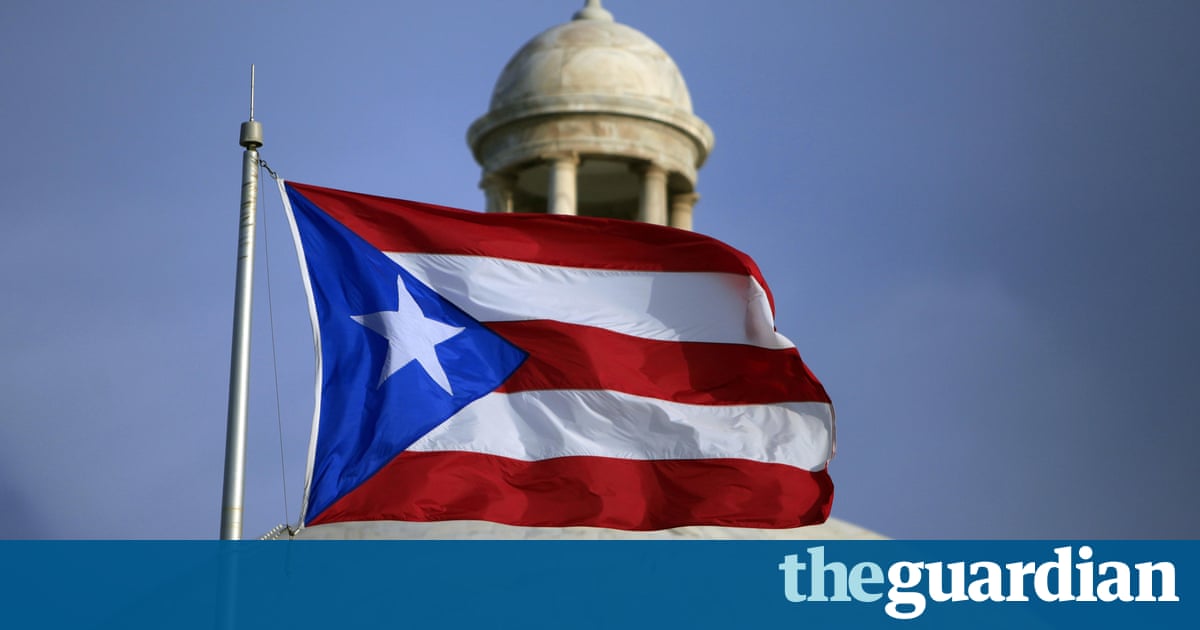 The Senate passed the bill on a bipartisan 68-30 vote, three weeks after the House overwhelmingly backed the measure. The vote came two days before the island is supposed to make a $2bn payment to creditors. Obama is expected to move quickly and sign the legislation.

Puerto Rico is in a decade-long recession and has $70bn in debt. Thousands have fled the territory for the US mainland. Businesses on the island have closed, schools have struggled with limited electricity, and hospitals have asked for cash payment in advance for some medication.

The legislation would create a control board to oversee the US territorys finances and supervise some debt restructuring. It would not provide any direct financial aid to the territory, but leaders warned that a bailout could eventually become necessary if Congress doesnt take this step.

If we dont act before the island misses a critical debt payment deadline this Friday, matters will only get worse for Puerto Rico and for taxpayers, warned Senate majority leader Mitch McConnell.

Governor Alejandro Garcia Padilla has warned the US territory would face multiple lawsuits if the bill is not approved, especially following Fridays anticipated default on $1bn in general obligation bonds. The legislation would temporarily block creditor lawsuits from being filed until February 2017.

Treasury Secretary Jacob Lew visited Capitol Hill on Tuesday in a bid to persuade some reluctant Democrats concerned that the board would be too powerful. Democrats have also opposed a provision that would allow the islands government to lower the minimum wage for some younger workers.

Lew urged senators to vote for the bill even though it isnt perfect, saying that if the island defaults, the government may be forced to shut public transit, close a hospital, or send police officers home.

Democratic Senator Bob Menendez of New Jersey was staunchly opposed to the bill, monopolizing the Senate floor for more than four hours Tuesday evening, arguing that the bill adopts a colonial approach.

Bernie Sanders also opposed it. In my view we need austerity not for the people of Puerto Rico, but for the billionaire Wall Street hedge fund managers who have exacerbated the crisis on the island, the Democratic presidential candidate said on the floor.

In the days before the vote, some bondholder groups worked to turn senators against the bill, arguing it doesnt sufficiently protect creditors and is tantamount to a bailout for the territory. Several labor unions also lobbied against the measure, arguing that a lower minimum wage could take money out of the Puerto Rican economy.

Some Republicans who opposed the bill said the bill could set a bad precedent for financially strapped states.

Theyll say, if a territory can receive unprecedented authority from Congress, then why shouldnt a state? said Chuck Grassley.