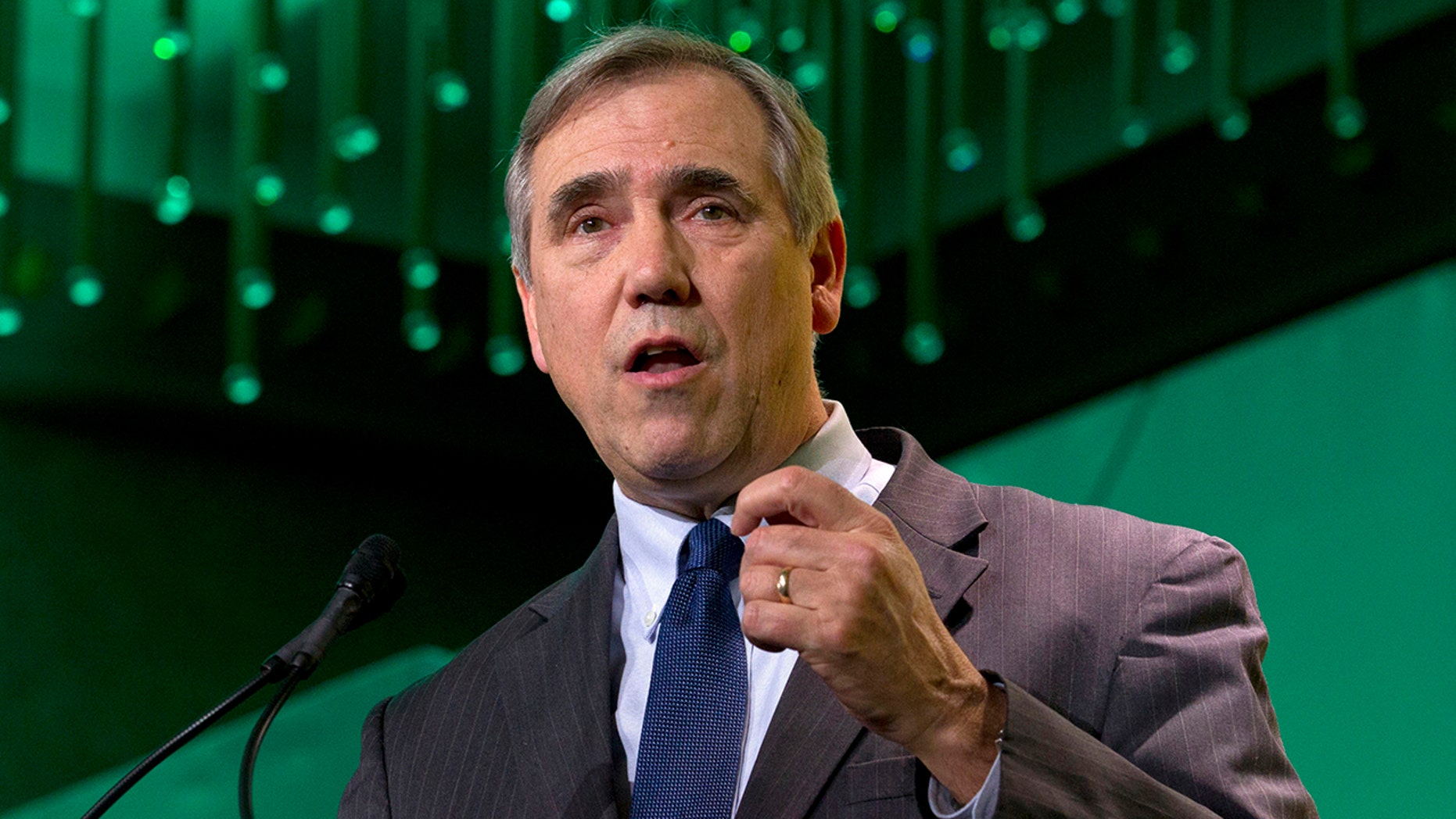 He made multiple visits to early voting primary and caucus states over the past year, but on Tuesday morning Democratic Sen. Jeff Merkley of Oregon revealed he won’t launch a presidential campaign and will instead run for re-election in 2020.

“Today I’m announcing that I am not running for president. I believe that there are Democrats now in the presidential race who are speaking to the importance of tackling the big challenges we face,” Merkley said in a campaign video announcing his decision.

Merkley, who grew up in a working-class family, was a frequent visitor in 2018 to Iowa, New Hampshire, Nevada and South Carolina, the first four states to vote in the presidential nominating calendar.

“If I feel that it makes sense that I could contribute to the race, then I’ll base it on that. I’ll base it on the conversation with voters in New Hampshire and other states, not on who else might be in the race,” Merkley told Fox News during a stop in the Granite State last October.

But if he had run for the White House, Merkley would have faced an uphill fight against candidates with bigger names and bigger bank accounts.

And Sen. Bernie Sanders’ entry into the race last month also provided an obstacle to Merkley.

He was the only member of the Senate to endorse Sanders’ 2016 bid for the Democratic nomination. Merkley made numerous inroads with leading Sanders supporters during his visits to New Hampshire the past year, but many of those state lawmakers, rainmakers and activists are now backing the independent senator from Vermont’s second straight White House campaign.

Fox News confirmed that Merkley won’t be endorsing Sanders or any other presidential candidate at this time.

Besides Sanders, a number of other high-profile candidates have entered the race the past two months. Among them are Sens. Kamala Harris of California, Elizabeth Warren of Massachusetts, Cory Booker of New Jersey, Amy Klobuchar of Minnesota, and Kirsten Gillibrand of New  York.

Besides his numerous campaign-style stops in the early voting states, Merkely last June became the first Democrat in Congress to visit the detention facilities along the U.S.-Mexican border. His trips inspired other Democrats to follow in his footsteps and helped spark national protests against President Trump’s “zero tolerance” immigration policy.

Now, as he concentrates on his re-election, Merkley spotlighted that “to fix America, we must fix the Senate.”

Republicans currently control the Senate with a 53-47 majority.

Paul Steinhauser is a politics reporter based in New Hampshire.