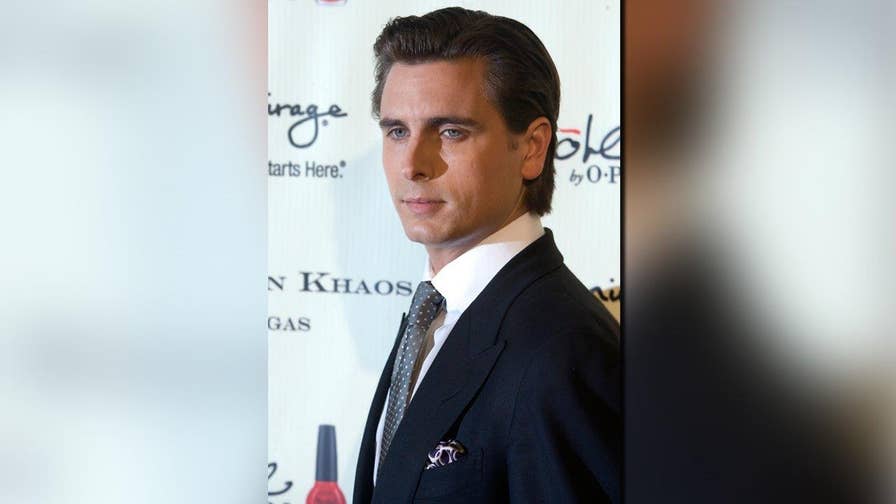 Who wants to party with Scott Disick?

Scott Disick and Sofia Richie have broken up, amid reports the 35-year-old was seen getting close with another woman at Kanye West’s album listening party.

People reports that Sofia, 19, split with father of three Scott this weekend after nine months of dating.

On Thursday night, Scott attended Kanye West’s listening party in Wyoming, where he was photographed with another woman.

The reality TV star allegedly told guests he was single and no longer with Sofia, TMZ reported.

According to US Weekly, Sofia dumped Scott after reportedly discovering he had been unfaithful.

“He cheated on her in Miami and she found out and told [her father] Lionel [Richie],”a source told the magazine.

“He said he is going to cut her off and write her out of his will if she continues her relationship with Scott as he thinks he’s extremely toxic for her.”