Scholars from developing countries call for greater say in solar geoengineering research, arguing poor nations have most at stake 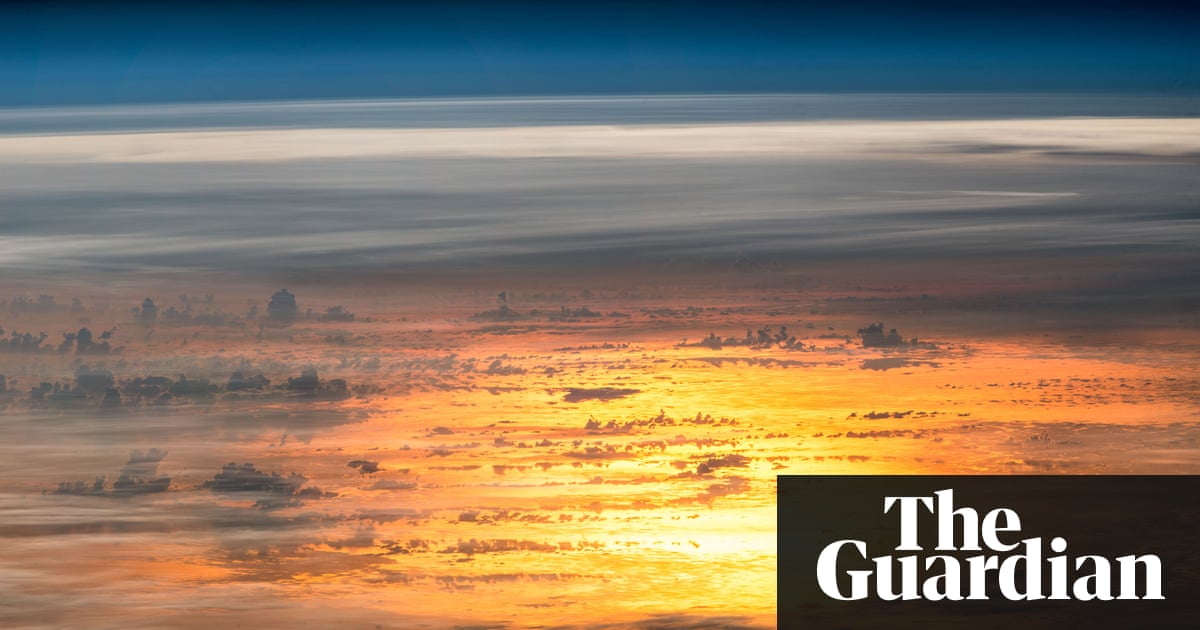 It sounds like the stuff of science fiction: the creation, using balloons or jets, of a manmade atmospheric sunshade to shield the most vulnerable countries in the global south against the worst effects of global warming.

But amid mounting interest in “solar geoengineering” – not least among western universities – a group of scientists from developing countries has issued a forceful call to have a greater say in the direction of research into climate change, arguing that their countries are the ones with most at stake.

Scientists have long known that manmade events like pollution in the atmosphere, smoke from forest fires and volcanic eruptions can create a cooling effect.

That has led scientists at Harvard University to propose their own experiment, which they call “stratospheric controlled perturbation effect”, or SCoPEx for short. It involves using a balloon to test the controversial proposition that aerosols released at a height of 20km in the Earth’s atmosphere can alter the reflective properties of cloud cover.

Now a dozen scholars, from countries including Bangladesh, Brazil, China, Ethiopia, India, Jamaica and Thailand, have joined the debate, arguing in the journal Nature that poor countries should take a lead in the field since they have most to gain or lose from the technology.

The cooling effect has long been known in phenomena such as “ship tracks” – narrow artificial clouds of pollution, created by emissions from ships, that contain more and smaller water droplets than typical clouds, making them brighter and more reflective of sunlight.

“Solar geoengineering – injecting aerosol particles into the stratosphere to reflect away a little inbound sunlight – is being discussed as a way to cool the planet, fast,” the scientists write in Nature.

“Solar geoengineering is outlandish and unsettling. It invokes technologies that are redolent of science fiction – jets lacing the stratosphere with sunlight-blocking particles, and fleets of ships spraying seawater into low-lying clouds to make them whiter and brighter to reflect sunlight.

“Yet, if such approaches could be realised technically and politically, they could slow, stop or even reverse the rise in global temperatures within one or two years.

“The technique is controversial, and rightly so,” they add. “It is too early to know what its effects would be: it could be very helpful or very harmful. Developing countries have most to gain or lose. In our view, they must maintain their climate leadership and play a central part in research and discussions around solar geoengineering.”

In an interview with Reuters, Dr Atiq Rahman, director of the Bangladesh Centre for Advanced Studies and the article’s lead author, amplified his arguments.

“Clearly [solar radiation management geoengineering] could be dangerous, but we need to know whether, for countries like Bangladesh, it would be more or less risky than passing the 1.5C warming goal. This matters greatly to people from developing countries and our voices need to be heard.

“The overall idea [of solar geoengineering] is pretty crazy, but it is gradually taking root in the world of research,” said Rahman.

The solar geoengineering studies may be helped by a new $400,000 (£284,100) research project, the solar radiation management governance initiative (SRMGI), which is issuing a first call for scientists to apply for finance this week.

The initiative is financed by the Open Philanthropy Project, a foundation backed by Dustin Moskovitz, a co-founder of Facebook, and his wife, Cari Tuna.

The fund could help scientists in developing nations study the regional impacts of solar geoengineering, for instance on droughts, floods or monsoons, said Andy Parker, a co-author and project director of the SRMGI.

Rahman said the academics were not taking sides about whether geoengineering would work.

And not everyone is convinced by the prospect of the technology.

In a leaked draft of a report about global warming due for publication in October, a UN panel of climate experts express scepticism about solar geoengineering, suggesting it may be “economically, socially and institutionally infeasible”.