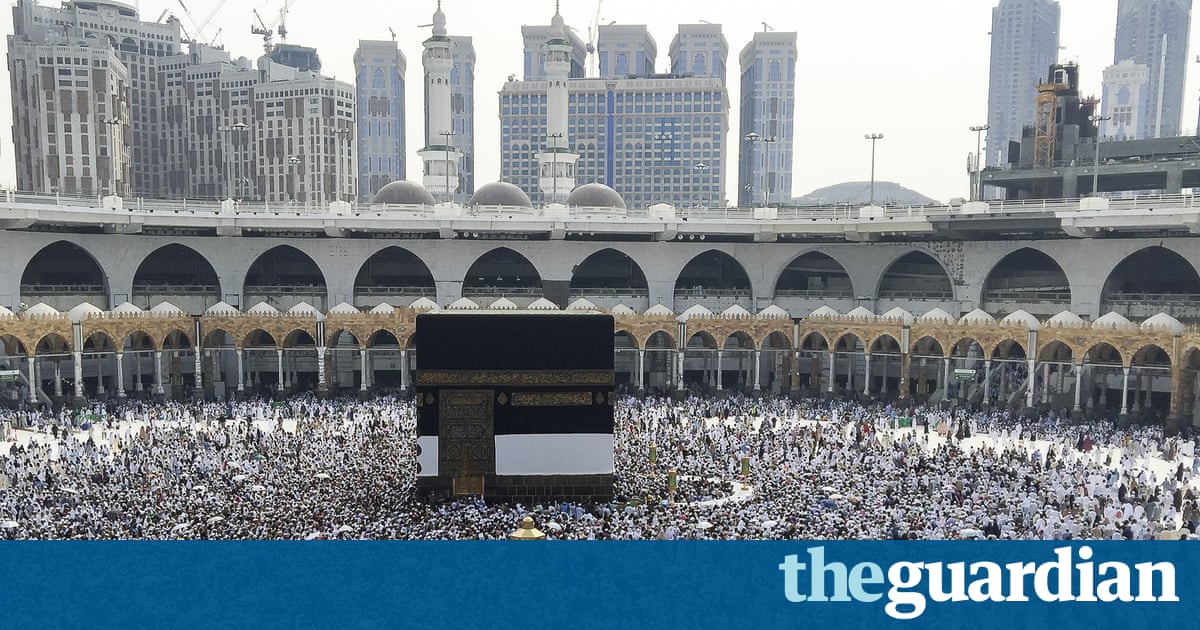 Saudi Arabias King Salman has ordered the reopening of the land border with Qatar to facilitate the annual hajj pilgrimage, according to state media, in one of the first signs of a thaw in the regions worst diplomatic crisis in years.

The Salwa border crossing had been shut after Saudi Arabia, along with Egypt, Bahrain and the United Arab Emirates, severed diplomatic and trade ties with Qatar on 5 June, accusing the emirate of supporting Islamist extremist groups.

The announcement to reopen the border for Qatari pilgrims came after the Saudi crown prince, Mohammed bin Salman, received an envoy from Doha, according to the Saudi Press Agency, in the first high-level public encounter between the nations since the crisis erupted.

The king has permitted the entry of Qatari pilgrims to the Kingdom of Saudi Arabia through Salwa border crossing to perform hajj, and to allow all Qatari nationals who wish to enter for hajj without electronic permits, a statement said.

He ordered that private jets belonging to Saudi airlines be sent to Doha airport to bring all Qatari pilgrims on his expenses.

The crown prince had emphasised the historical relations between Saudi and Qatari people after his meeting with Qatars Sheikh Abdullah bin Ali bin Abdullah bin Jassim al-Thani, the statement said.

Saudi Arabia had last month said that Qataris wanting to perform hajj would be allowed to enter the kingdom, but imposed certain restrictions including that those arriving by plane must use airlines in agreement with Riyadh.

Qatari authorities subsequently accused Saudi Arabia of politicising hajj and jeopardising the pilgrimage to Mecca by refusing to guarantee their pilgrims safety.

Some observers cautioned on Thursday that the diplomatic crisis was far from over despite the border decision. This is a goodwill gesture towards the Qatari people and not a breakthrough with the Qatari government, tweeted Ali Shihabi from the Washington-based thinktank Arabia Foundation.

Saudi Arabia and its Arab allies shut down air, maritime and land links with Qatar, and imposed economic sanctions, accusing Doha of supporting terrorists and of being too close to their regional nemesis, Iran.

Qatar denied the allegations and denounced what it called a blockade aimed at bringing the wealthy emirate to its knees.

The tiny emirate, with a population of 2.6 million, 80% of them foreigners, ranks as the worlds richest per capita, according to the International Monetary Fund.

It holds $330bn in a sovereign wealth fund, with assets heavily invested abroad.

The hajj takes place at the beginning of September this year.

More than 1.8 million took part in last years pilgrimage. It is one of the five pillars of Islam and all Muslims who are able to must perform it at least once in their lives.