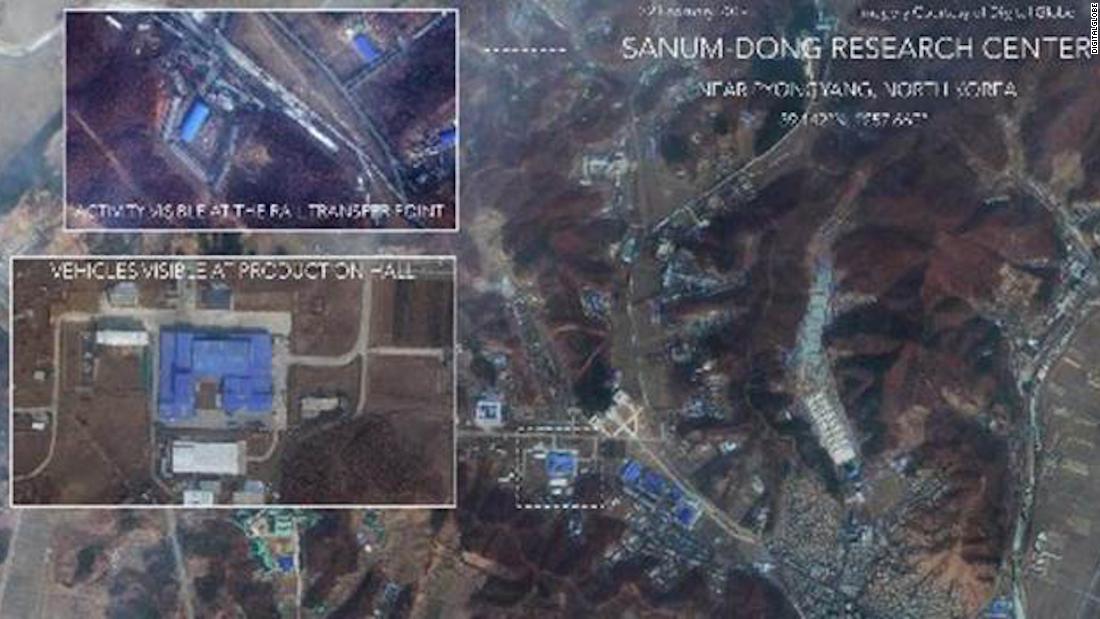 ( CNN) Satellite images suggest that North Korea could be preparing to launch a missile or space rocket in the near future, analysts said Friday, signaling a potential jolt to US-North Korea relations. 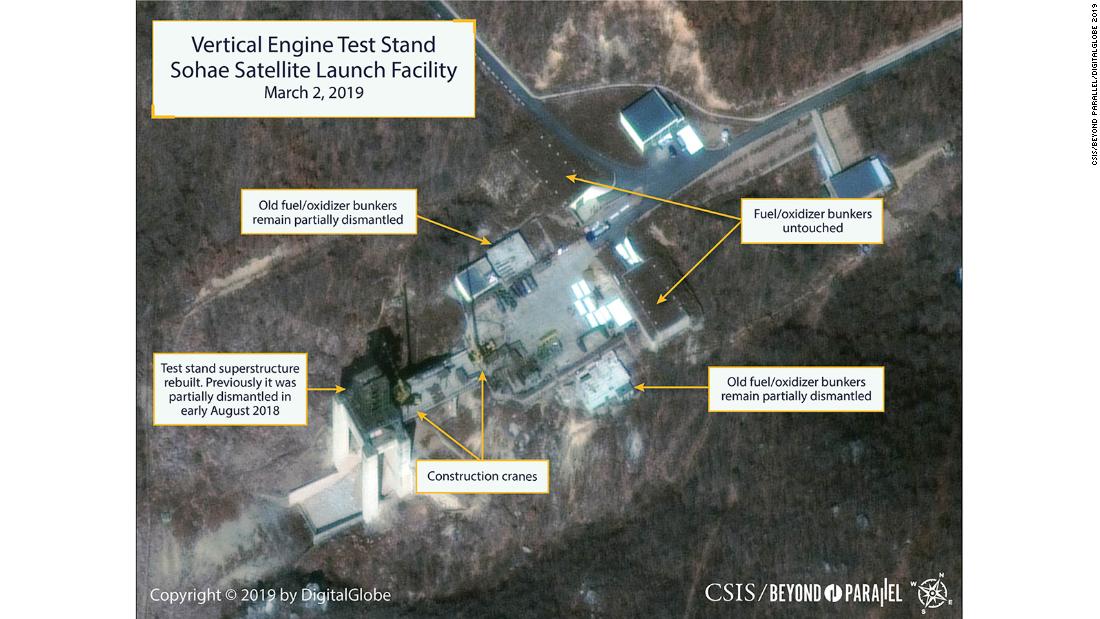 The release of the images follows an assessment by respected North Korea monitoring website 38 North that the Sohae satellite launch facility, which had been partially disassembled as part of disarmament steps, is now back to normal operational status after a commotion of restoration work in recent weeks — work that appears to have picked up after North Korean leader Kim Jong Un and US President Donald Trump’s failed summit in Hanoi on February 28.
“We’re seeing a lot of vehicle activity at the Sanumdong facility and also at the rail transfer point where it would be loaded and taken to Sohae, ” said Jeffrey Lewis, director of the East Asia Nonproliferation Project at the Middlebury Institute of International Studies at Monterey, who has studied the new images.