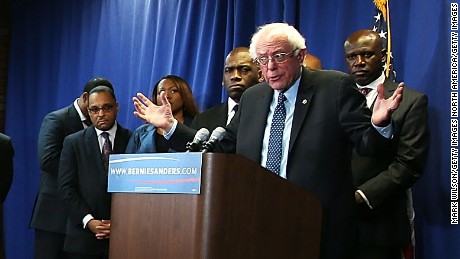 Washington (CNN)Bernie Sanders’ campaign manager said Friday the campaign is “100% confident” that a well-publicized photograph showing a man leading a sit-in at the University of Chicago in 1962 was, in fact, a shot of Sanders.

Four alumni of the school told Time magazine in November that the photo does not show Sanders but rather another classmate named Bruce Rappaport. But Jeff Weaver, the Sanders aide, told CNN’s Jim Sciutto on Friday that the campaign was certain the photograph, which has been used in promotional videos and on social media, was indeed of him. 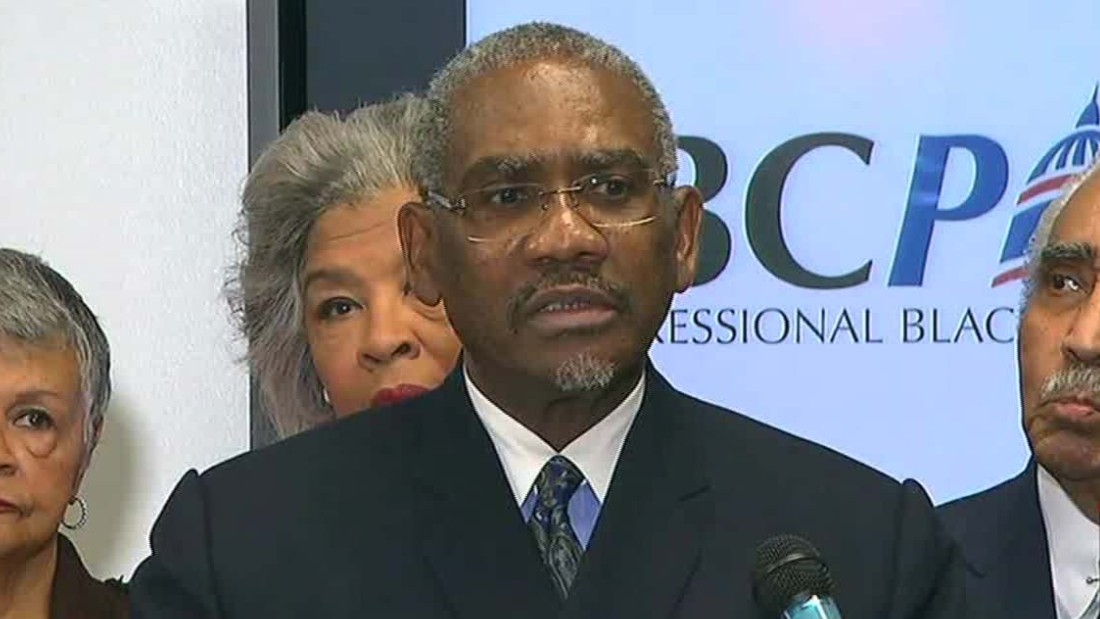 Is John Lewis’ criticism of Sanders on civil rights fair?

Sanders’ role in the civil rights movement has come under close examination as he competes for African-American votes in South Carolina. Sanders has claimed that he was an early activist for the black community dating back to the University of Chicago. But other black voices from that era have disputed Sanders’ role, most prominently civil rights leader Rep. John Lewis, who said Thursday that he “never saw” Sanders during that time despite Sanders’ work with the Student Nonviolent Coordinating Committee.

Sanders is expected to heavily trail Hillary Clinton for support among black voters in South Carolina.