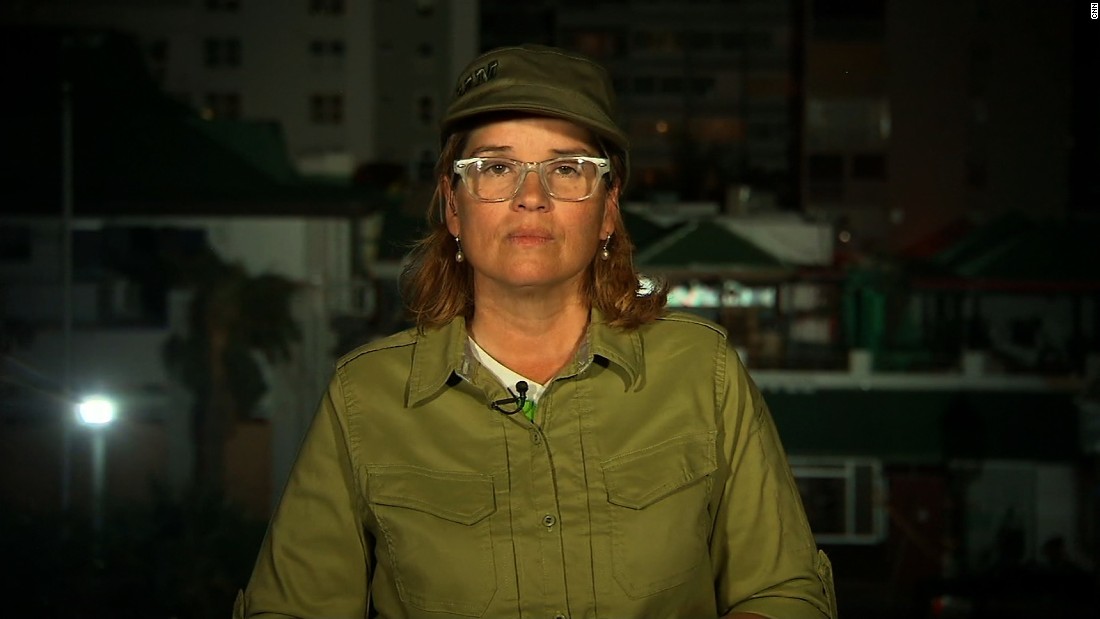 “When the President makes this personal, he really is exuding behavior unbecoming a leader of a free world,” she told Don Lemon on “CNN Tonight.” “This isn’t personal. This is life saving. This isn’t politics. This is about saving lives.” 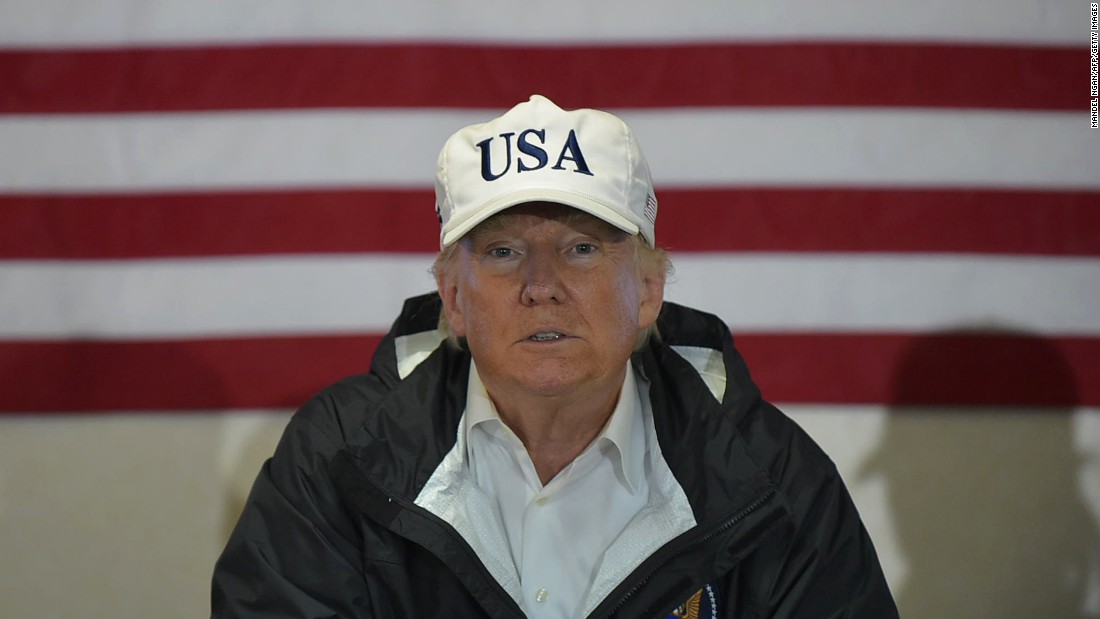 A GOP source familiar with internal discussions told CNN that Trump’s tweets were a direct response to remarks that Cruz had made earlier criticizing the President’s response to Hurricane Maria.
Despite the President’s recent tweets, on Tuesday night, the Trump administration requested $4.9 billion specifically to fund a loan program that Puerto Rico can use to address basic functions like infrastructure needs.
White House chief of staff John Kelly touched on Puerto Rico at a press conference Thursday, saying Trump’s tweet was “exactly accurate,” as they would not be there forever. 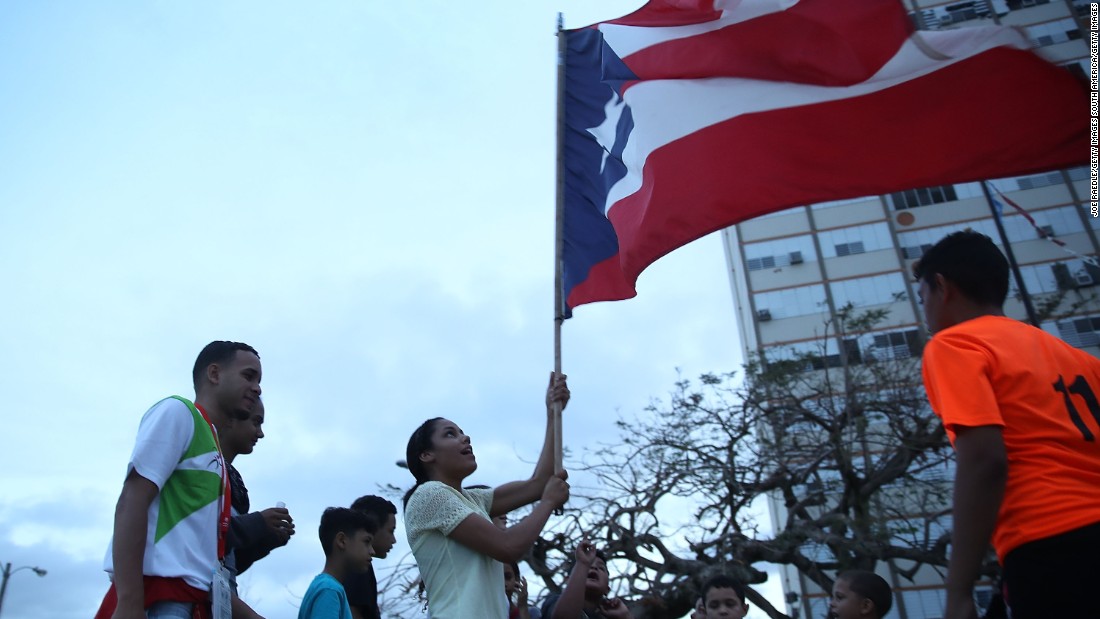 “The minute you go anywhere as a first responder, and this would apply certainly to the military, you will try really hard to work yourself out of a job,” Kelly said Thursday at the White House. “There will be a period in which we hope sooner rather than later, the US military and FEMA, generally speaking, can withdraw, because then the government and people of Puerto Rico are recovering sufficiently to start the process of rebuilding.”
“There are thousands of people out there that still don’t have drinking water,” Cruz said. “There are thousands of people out there that do not even have water. They don’t have food. They don’t have access to the appropriate medication.”
“He continues to tweet in his hate all over the place, and rather than offering comforting words,” she said.
“If you can’t be a president, be an executive,” she added. “Make sure that all ducks are straight in a row and you’re getting things done.”
Cruz told Lemon that she doesn’t have all the help that she needs, but recovery has improved.
“Ever since last week when a new chain of communication was given to us by Homeland Security, accountability has improved and things are starting to improve,” Cruz said. “I can now see the light. Imagine the light at the end of the tunnel. I can’t see it yet, but I can imagine it.”