Activists hope new law will pave way for more progressive policies in the US, the only developed country that doesnt guarantee paid maternal or paternal leave 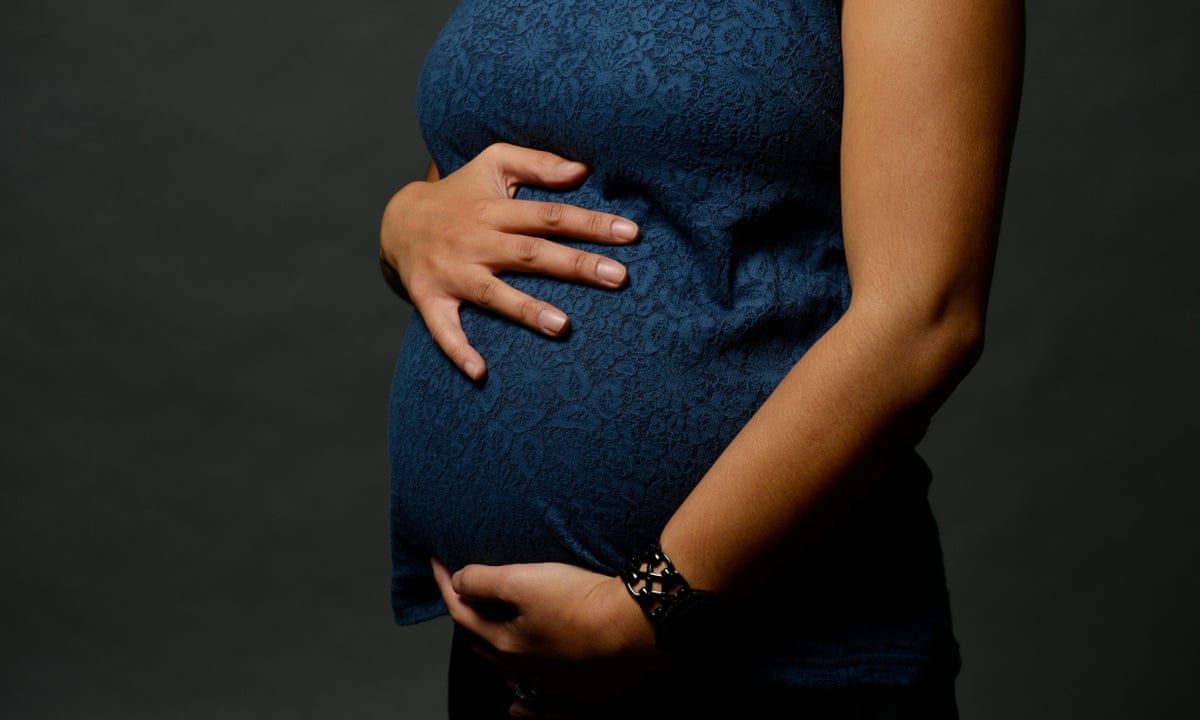 San Francisco has become the first US municipality to mandate that employers offer fully paid parental leave, and activists hope the progressive new law will pave the way for policies across the country.

The US is the only developed country that doesnt guarantee paid maternity or parental leave to workers. San Franciscos legislation, adopted on Tuesday, is an important step forward in a long campaign to bring the country up to speed with all other industrialized nations that have paid leave laws, which experts say carry tremendous health benefits for parents and children.

California is one of only five states that have some form of a paid family leave program on the books, though San Franciscos bill passed unanimously after supporters rallied on the steps of City Hall is more advanced than existing US laws by mandating that businesses pay mothers and fathers their full wages during a six-week leave period.

Everytime San Francisco adopts a local pro-worker ordinance, were told that its going to be the end of the world for businesses, said Scott Wiener, San Francisco supervisor who sponsored the proposal. What ends up happening is the state and sometimes even the federal government follows our lead Im confident other cities and states will take notice.

Under Californias paid leave program, which was the first US law of its kind when it passed in 2002, employees are entitled to six weeks of partial pay 55% of their salary to take time off to care for newborns, including adopted and foster children. The paid time off is funded by employee payroll contributions.

Starting in 2017, San Franciscos law will complement state law, mandating that employers with 50 or more workers provide the remaining 45% of employees wages for a six-week leave. The law will in phases extend to businesses with 20 or more employees.

In 2009, New Jersey adopted a six-week paid leave policy and Rhode Island passed a four-week measure in 2014. Washington state also has a similar law, but hasnt implemented it.

Last week, New York signed into law legislation hailed as the most far-reaching in America, with a mandated 12 weeks paid time off, though the reforms will be phased in and initially will only cover 50% of a workers average pay.

While labor groups celebrate progress in San Francisco and New York, many continue to note that every other developed nation offers at least 12 weeks of paid leave for new and expectant mothers with 18 weeks in Australia and 39 weeks in the UK. In Sweden, parents receive 480 days leave.

Activists note that fully paid leave is more equitable, because when parents are only partially compensated, as is the case with Californias current law, low-income workers often cant afford to take advantage of the time off.

Some hope that San Franciscos policy, which has attracted some opposition from merchants, could help push a cultural shift in the US, where businesses have traditionally criticized these kinds of mandates: It creates a new idea in culture that this can happen. People can have full pay when they are on leave, said Jenya Cassidy, statewide director of the California Work and Family Coalition. In that way, its a really bold move.

Wiener noted that San Francisco has been a leader in passing a minimum wage law, a paid sick leave ordinance and universal healthcare progressive measures that encouraged other governments to follow suit.

Backers of paid leave note that many employers already offer some version of this benefit and that the time off can have huge positive effects for families. Mothers who have given birth really need some time to recover and bond with the child, said Jeff Hayes, program director with the Institute for Womens Policy Research.

With a newborn, Theres a lot of new expenses, Hayes added. Its a rough time to try to go without income.

Vicki Shabo, vice-president of the National Partnership for Women and Families, said the San Francisco measure could help boost momentum at the national level. Its great to see local leaders stepping up, she said, noting that Californias first-of-its-kind law served as a model for other states. Theres a growing consensus that the nation must do something to address this.