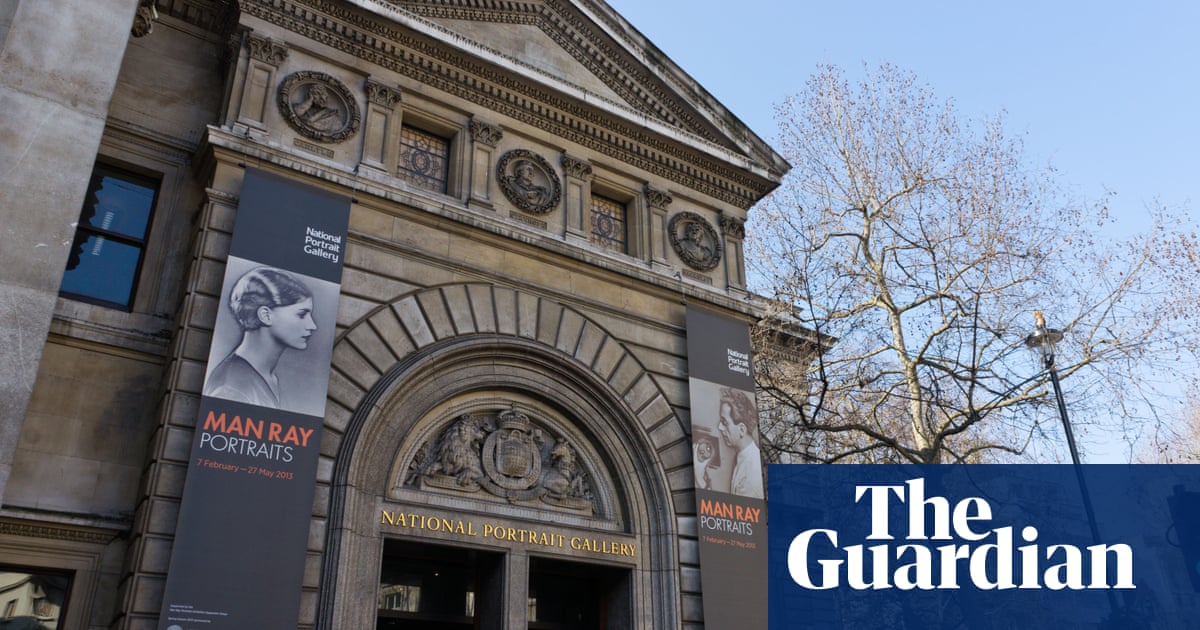 A trust that has donated millions to medical science, healthcare, education and the arts in the UK has announced it is pausing all new giving as its members stand accused of helping to fuel the US opioid drug crisis.

The Sackler Trust is run by the Sackler family, members of which own Purdue Pharma, a company selling the prescription painkiller OxyContin. The business is facing hundreds of lawsuits in the US over its alleged role in the country’s opioid crisis, which kills more than 100 people a day.

This month, the National Portrait Gallery became the first major UK arts institution to give up a grant from the trust, in this case a £1m donation. The Tate group of art galleries followed suit two days later, announcing it would no longer accept any gifts offered by members of the Sackler family.

The trust, which claims to have donated more than £60m to UK organisations since 2010, has now said all philanthropic giving will temporarily cease so the issue “will not be a distraction for institutions that are applying for grants”. Commitments that have already been made will be honoured.

The Dr Mortimer and Theresa Sackler Foundation, a smaller charity that gives funds on behalf of the wider Mortimer Sackler family, also suspended all charitable giving in the UK.

The chair of the Sackler Trust, Dame Theresa Sackler, said in a statement issued on behalf of the trustees: “I am deeply saddened by the addiction crisis in America and support the actions Purdue Pharma is taking to help tackle the situation, whilst still rejecting the false allegations made against the company and several members of the Sackler family.

“The current press attention that these legal cases in the United States is generating has created immense pressure on the scientific, medical, educational and arts institutions here in the UK, large and small, that I am so proud to support. This attention is distracting them from the important work that they do.

“The trustees of the Sackler Trust have taken the difficult decision to temporarily pause all new philanthropic giving, while still honouring existing commitments. I remain fully committed to all the causes the Sackler Trust supports, but at this moment it is the better course for the trust to halt all new giving until we can be confident that it will not be a distraction for institutions that are applying for grants.”

Speaking to BBC Radio 4’s Today programme, the US art photographer and activist Nan Goldin said: “I would appreciate the news if I heard that their money was going to pay reparations for the people whose lives they’ve ruined and the communities they’ve destroyed.

“There’s 300,000 people dead in this country. Their money should go to in some way pay for all the damage they’ve done.”

Goldin’s campaign group Pain (Prescription Addiction Intervention Now) has staged demonstrations in New York at the Guggenheim and at the Metropolitan Museum of Art. She said she did not think the Sacklers were taking responsibility. “I think that they’re saving face,” she said. “They’re pulling back before anybody else can pull back from them.”

Prof Christopher Frayling, a former rector of the Royal College of Art and former chairman of Arts Council England, said it was a “very sad day for the arts”.

“If you look at the performing arts, the museums, the visual arts, the Sackler name is all over this country. It’s had a huge effect over the last 10 years … I’m worried that it’ll lead to a sort of moral panic in the arts world where lines are drawn,” he told the Today programme.

He said arts organisations had become increasingly reliant on corporate sponsorship: “If we become too squeamish about that one-third [of funding] associated with sponsorship, then I think a lot of damage will be done to the arts.

“I think it is one of the iron rules of fundraising that companies with an image problem are the people you go to first of all because they’re the ones who have some ground to make up. They’re the ones who want us to make you feel good.

“This is an extreme case and extreme cases like these are not a good way of establishing the law, but they have to accept that some of these companies smell a bit and isn’t it great that they are giving their money to the arts rather than to anything else. Lots of good things have happened as a result.”

OxyContin is a time-released opioid that was introduced in 1996. Lawsuits against Purdue Pharma allege the company, based in Stamford, Connecticut, sold OxyContin as a drug with a low chance of triggering addictions, despite knowing this to be not true.

According to the US Centers for Disease Control and Prevention, in 2017 opioids were involved in nearly 49,000 deaths. Purdue, which denies wrongdoing, has said its products are approved by federal regulators and prescribed by doctors.