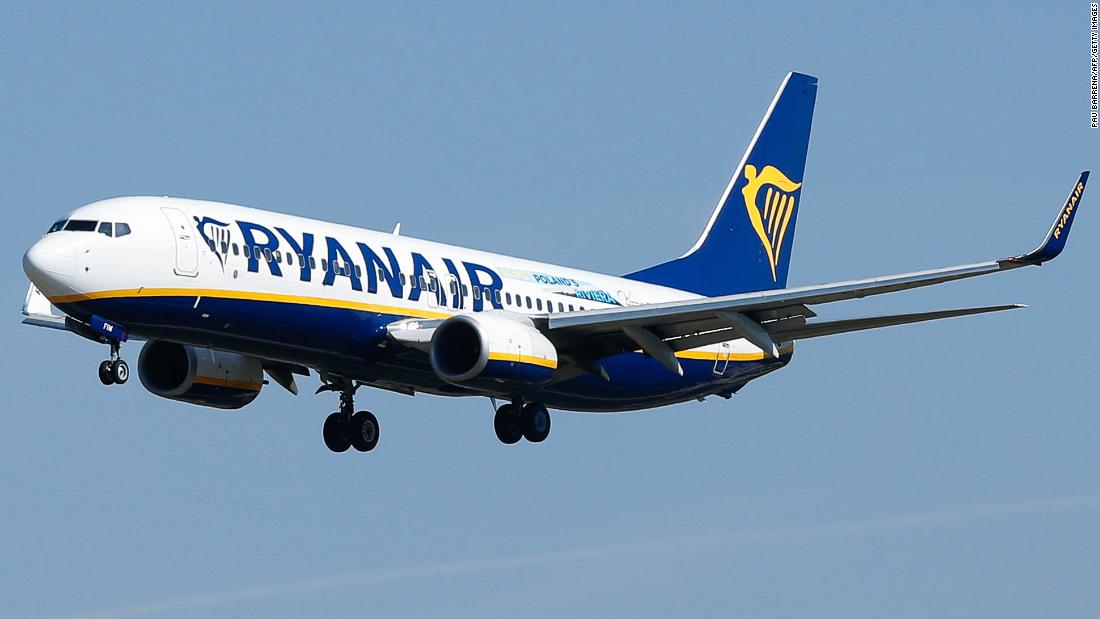 (CNN)An Italian man launched into an angry tirade when his Ryanair flight landed in Bari, southern Italy, instead of his destination hundreds of miles away on the island of Sardinia.

“I went to the wrong gate? And how did you manage to get me through ticket checks?” he can be heard in a viral video shared by fellow passenger Vito Scotella on Twitter. “I have to meet a friend who is sick in Cagliari. I spent 400 euros. I have no money left.”
Scotella told CNN the passenger said he only noticed he was on the wrong flight when the plane started its descent into Bari.
“He said the landscape was different from Cagliari. Then he started insulting the flight assistants arguing they let him pass through the gates,” he said.
It is unclear how the mishap happened. Scotella believes the man got on the wrong plane after passing through the gate, since at Pisa Airport passengers walk across the tarmac to the aircraft.
“The flight to Cagliari was late so the two boardings were really close to each other. The man got confused. Also, they probably didn’t check his ticket when he got on the plane,” he said.
Ryanair told La Repubblica news site they are investigating the incident.
“We have asked the operator in charge of ground assistance services for Ryanair planes and passengers at the Pisa airport to shed light on this case and make sure it does not happen again,” it said in a statement.
CNN reached out to Ryanair for comment.