Zinke met Dan and Farris Wilks last September regarding the 5,000-acre proposal, which was twice rejected under the Obama administration 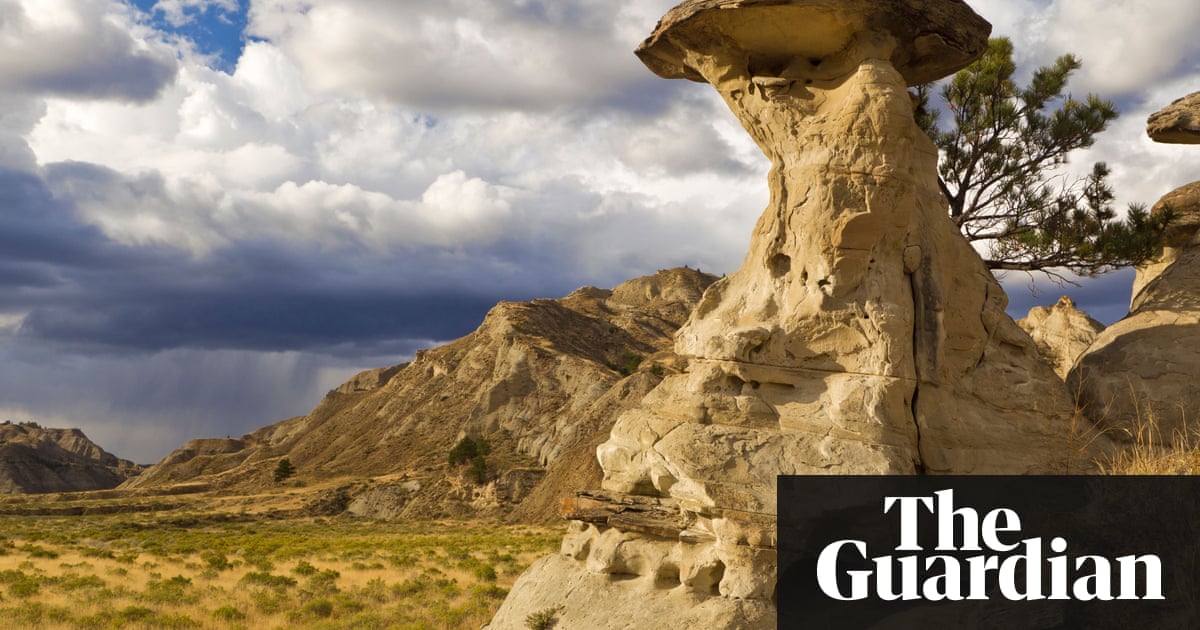 The US interior secretary, Ryan Zinke, has promised to look into a Montana land exchange proposal from Texas oil and gas billionaires Dan and Farris Wilks that was twice rejected under the Obama administration, the Guardian can reveal.

The Wilkses and their lobbyist met Zinke, a Montana native, last September.

“Zinke said he’ll look into the Wilkses’ proposal but was noncommittal,” said the brothers’ representative, Darryl James, a Montana-based lobbyist who attended the meeting.

Local conservationists and hunters are opposed to the deal, wary of a takeover of protected lands by wealthy out-of-state landowners.

Since 2014, the Wilkses have set their sights on an approximately 5,000-acre enclave of federal land within their N Bar Ranch in eastern-central Montana.

In exchange they offered the Bureau of Land Management (BLM) territory in and around the Upper Missouri River Breaks national monument.

The BLM, under pressure from local opposition, twice rejected the proposal during the Obama era – most recently in January 2016, when the agency cited lack of resources to fully evaluate the deal. Hunters favour the enclave, known as Durfee Hills, for its large elk herds.

But now the Wilkses, who donated heavily to Republican Senators Ted Cruz (Texas) and Steven Daines (Montana), are trying again.

Last September, Farris Wilks, his wife JoAnn, and their consultant James met Zinke. A note on Zinke’s calendar for the 14 September meeting reads “Z request”, possibly indicating that it was the interior secretary who had scheduled the meeting. The calendar does not list any interior staff, which is unusual compared with Zinke’s other meetings.

James, who said he has known Zinke from the latter’s previous stint as a state lawmaker, told the Guardian he has since met BLM staff in Billings, Montana, and has been in contact with its field office in Lewiston, which is closest to the Wilks ranch.

“We think this proposal will benefit both the Wilkses and the public, which will enjoy greater access in the Upper Missouri River Breaks,” James said. “We hope the BLM will finally recognise this.”

Zinke’s office did not provide comment. According to Al Nash, a spokesman for the BLM Montana office, the bureau is open to considering future proposals from the Wilkses but has not formally received a new one.

In 2011, the brothers sold their hydraulic fracturing services business Frac Tech for $3.5bn. Since then they have continued investing in fracking and have reportedly conducted exploratory drilling in the Bakken oil patch in eastern Montana.

They also have major ranching interests, purchasing in recent years large swaths of land in Idaho, Oregon and Montana.

Though the N Bar Ranch area sits atop the Heath shale, the Wilkses deny their proposal is about drilling.

“The locked-in federal land within their property is small in comparison to the land around it they own, which has no drilling,” said James. “The proposal is about stopping hunters trespassing on the Wilkses’ property as they make their way to the BLM land.”

Mark Schwomeyer of the hunting and recreation group Central Montana Outdoors, which opposed the previous proposals, was surprised to hear of the Wilkses’ recent meetings with interior and BLM officials.

He said the BLM had promised to include the group in any future communications about the deal.

“We are greatly bothered by possibilities of a backdoor deal and shady, political shenanigans,” Schwomeyer said.

“It is not in the interest of the public to trade away some of the best wildlife habitat in Montana,” said John Bradley, a MWF field representative. “Land trades with private landowners have offered some solid benefits to the public over the years, but this one would not. The BLM should reject this offer and keep the Durfee Hills in public ownership for the public to enjoy.”

• Itai Vardi is a Boston-based investigative journalist writing about energy, climate change, and money in politics. He can be reached at itaiv40@protonmail.com and @itai_vardi. Steve Horn is a San Diego-based investigative reporter. Follow him @SteveAHorn