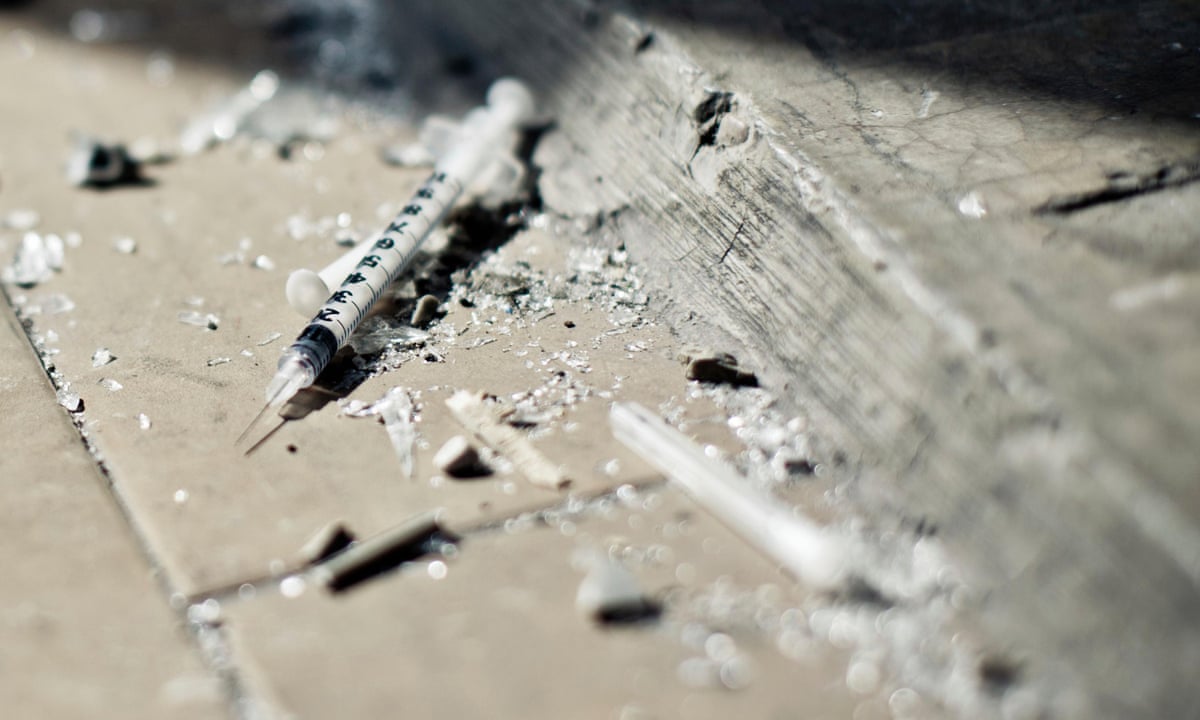 As international leaders debated global drug law at the United Nations, a bizarre panel on heroin treatment showed just how divided countries are over how to treat addicts.

The panel, sponsored by the Russian Federation, began with an international group of scientists and diplomats explaining the importance of evidence-based drug treatment, before a Russian doctor veered into addiction science denialism.

We prefer to treat people in a drug-free setting, Dr Oxana Guseva, a medical representative of the Russian Federation, told the Guardian afterward, because methadone is the same narcotic drug as heroin.

In Russia, heroin addicts are given cold turkey detoxification treatment using the medication Naltrexone, which blocks opioid receptors in the brain. Typically, this medication is used to stop overdoses.

Then, Guseva said, Russian addicts are given social therapy and education as a substitute for conventional opioid replacement therapies, such as methadone clinics, which are common in the United States.

While part of the doctors statement is true methadone and heroin are both narcotic pain treatments addiction treatment that uses methadone in place of other opioids is delivered to the body in a much different way.

First, methadone clinics provide oral doses, meaning that the body processes the drug more slowly than intravenous heroin. That removes one of the most addictive characteristics of heroin the rush. Methadone also stays in the body for a longer period of time. Heroin and opioid painkillers such as Oxycontin last hours, but methadone can have effects for days.

Treatment that uses drugs such as methadone, called replacement therapies, prevent former addicts from going through painful withdrawals. But they also address a disturbing aspect of addiction how it changes the brains physiology long-term to accommodate neural pathways for craving and compulsive drug-seeking.

The data is showing after chronic treatment, some of these patients [addicted to opiates] are able to slowly taper off this medication, Volkow, referring to therapies such as methadone. However, she said, the reality is that in some instances we just cannot achieve [full sobriety] and its not any different than someone who has diabetes.

Is it that we are substituting and making [diabetics] dependent on insulin? she asked rhetorically. Perhaps we could say that, but we could also say its a way for them to have a perfectly normal life.

The panel was part of the first UN summit on drug law in 18 years, known as Ungass, or the United Nations General Assembly Special Session.

The three-day summit was meant to address the global drug problem and include debate on how international authorities should move treaties forward to address drug abuse as a public health issue. However, most debate on the agreement adopted took place in Vienna in March, without a majority of member states, and the outcome document, as the agreement is known, was adopted immediately after the session opened.

The documents immediate adoption laid bare just how divided the international community is on the issue of drug abuse. Indonesia called the death penalty an important component of the countrys drug control policy, while liberal states such as Uruguay, Colombia and Norway expressed dismay that the UN failed to condemn such executions.

Norway intends to be a clear voice for a more progressive approach, the nations delegate told the General Assembly on Tuesday.

Its too ironic for Russia to be the sponsor of the event, said Daniel Wolfe, director of the International Harm Reduction Program for the Open Society Foundations. Theyre the world leader in denying the science.

Around 800 former heroin addicts there were cut off from replacement therapy, roughly 100 of whom have died, according to advocacy groups and the UNs special envoy Michel Kazatchkine.

Many have blamed Russias ban on treatment such as methadone and lack of clean syringe programs for an uptick in new HIV infections even as infection rates in other areas of Europe fall.

Its really stupid, said Pavlo Skala, associate director for the Alliance for Public Health, a Kiev-based organization, who attended the event on Wednesday. Its not scientific, as [with] everything related to treatment in Russia.