Mogul needs regulators to approve deal, which will give him full control of pay-TV operations in UK, Germany and Italy 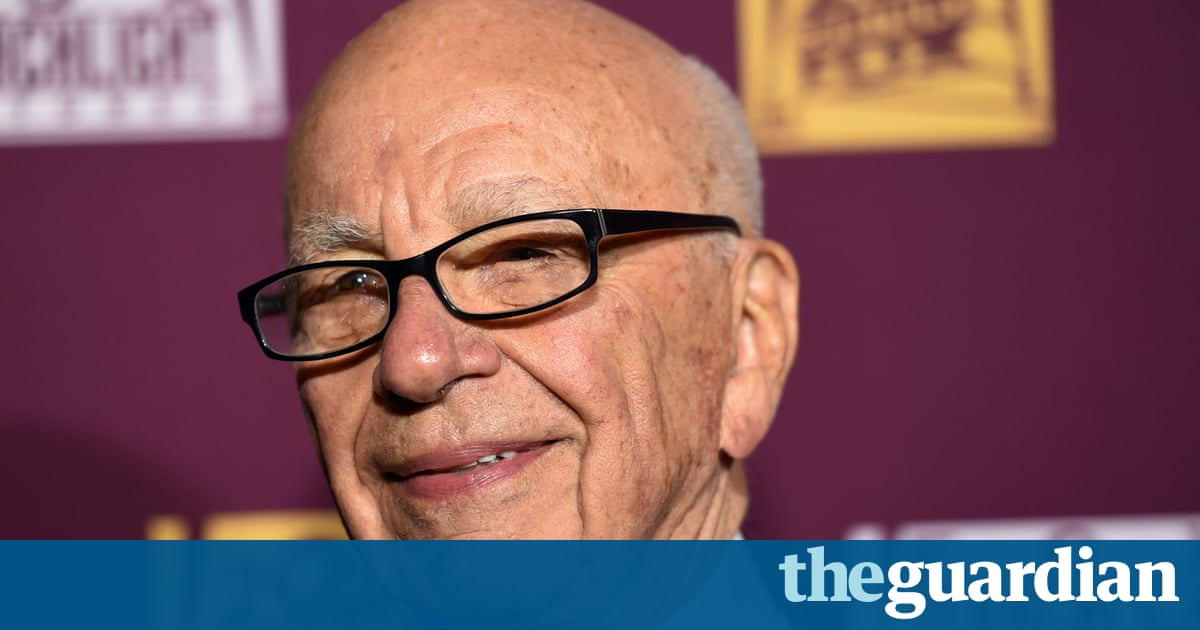 Rupert Murdochs 21st Century Fox has formally lodged its 11.7bn bid to take full control of Sky, as minority shareholders call for transparency on how the pay-TV companys independent directors came to accept the offer.

Murdoch will now need to gain regulatory approval for the deal, which values Sky at more than 18bn, which will give him control of pay-TV operations in the UK, Germany and Italy; in addition to ownership of the Times, Sunday Times and Sun, and radio group TalkSport.

Fox has not raised the initial 10.75 per share offer it tabled on Friday. A number of shareholders and City analysts have accused Sky of selling on the cheap, pointing out that the companys shares were at the offer level as recently as February.

The committee, which unanimously accepted the deal, included Sky chief executive Jeremy Darroch and finance chief Andrew Griffith who are in line for a 40m pay day if the deal goes through.

We would urge the independent committee of Sky directors, who recommended that shareholders accept the offer, to share more information on the independent financial advice that they based their agreement on, said Richard Marwood, senior fund manager at Royal London Asset Management which controls 62m of Sky shares. Such disclosure would help shareholders assess the fairness of the offer and give greater confidence in the independence of the committee in the bid process.

Other shareholders to express concern at the terms of the deal include Standard Life, Jupiter Asset Management and the Local Authority Pension Fund Forum, an association of 71 funds that control about 0.7% of Sky, which has called for robust safeguards to protect Skys future probity under full ownership by Murdoch.

Bradley is likely to ask regulator Ofcom to launch an investigation, to see whether Murdoch will have too much control over news media in the UK.

Ofcom will have up to 40 working days to file its public interest report on the deal, assuming Bradley asks the media regulator to investigate.

We are excited to bring Sky fully into 21st Century Fox, said 21st Century Fox executive chairman Lachlan Murdoch. Partial ownership of Sky was not natural end state for us. Fully combining the businesses is a clear logical next step of portfolio evolution. It adds the strength of the Sky brand to our portfolio including Fox, National Geographic and Star brands. Considering the complete set of options in respect of capital allocation this transaction provides the most attractive returns of for 21st Century Fox shareholders.

Fox has said that if the deal is not done by the end of next year it will pay shareholders a sweetener of a 10p special dividend, which will equate to about 172m. However, Fox has said shareholders will not receive any dividend payments next year.

Previously, Skys 10.75p per share offer was due to be reduced by taking off shareholder dividend payments next year.

Fox has said that if the deal falls through it will pay a 200m break fee. In 2011, News Corporation paid a break fee of about 38.5m after pulling out of its bid as the phone-hacking scandal engulfed Murdochs UK newspapers.

Tom Watson, the shadow culture secretary, said that the government needed to refer the deal to regulators.

This bid was abandoned in the wake of the phone-hacking scandal, and now its back, he said. The secretary of state must refer the bid to Ofcom, to assess whether it would result in too much media power being concentrated in too few hands, and whether Rupert and James Murdoch are fit and proper persons to run a broadcaster. The government cannot be allowed to ditch the vital second part of the Leveson Inquiry, which would look at questions around unlawful or improper conduct within the Murdoch empire, at exactly the moment when Rupert Murdoch is attempting once again to strengthen his hold over the UK media.

Campaigning group Hacked Off has launched a petition to lobby Bradley to refer the deal to regulators.

The petition cites issues including the scathing findings of Ofcoms investigation into James Murdochs conduct as chief executive of the publisher of the now defunct News of the World at the time of the phone hacking scandal.

James Murdoch, the chief executive of 21st Century Fox and chairman of Sky, said that he believes the deal passes regulatory muster in both Europe and the UK.

There are various bits and pieces to the European [regulatory] timeline and if necessary the UK timeline with the Department for Culture, Media and Sport and Ofcom having to make a number of decisions in the next little while, he said.

In 2011, Rupert Murdoch was forced to agree to spin off Sky News into a separate company in order to quell media plurality issues because of his ownership of the Times, Sunday Times and Sun newspapers.

The company also moved to try and allay fears that Sky News might be Foxified into a version of the rightwing Fox News.

21st Century Fox will continue to broadcast news under the Sky brand, maintaining its excellent record of compliance with the Ofcom broadcasting code, the company said.

Fox and Sky are aiming to push through a form of takeover that will make it easier to squeeze out shareholders opposed to the deal.

The so-called scheme of arrangement, a court-backed process, requires approval from 75% of non-Fox shareholders but if this level is reached then all investors are forced to sell their stakes.

It is understood that a significant number of shareholders will reject the implementation of the scheme when Sky holds a vote at a yet-to-be-scheduled extraordinary general meeting.

Fox, which contols 37.19% of voteable shares, is not allowed to vote. This means that independent investors accounting for almost 16% of total Sky shares will need to vote against the scheme to block it being implemented.