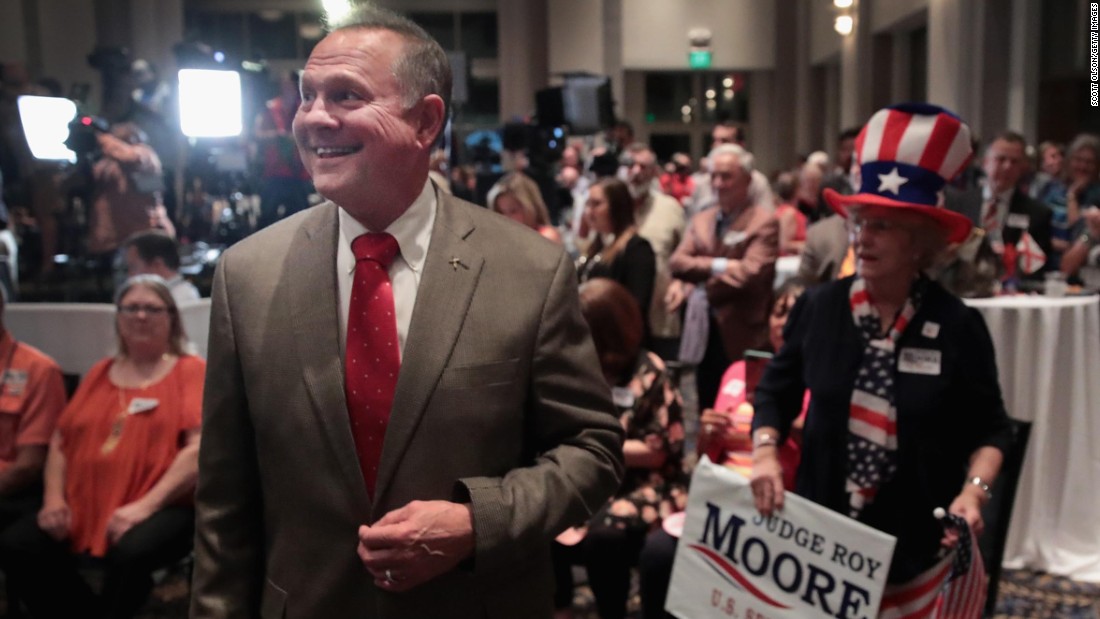 What Moore’s not saying, but has become clear enough to anyone paying attention, is that he is following a path mapped by President Donald Trump during the 2016 campaign: Deny everything, browbeat the women who come forward (and chill the waters for those who might yet) with legal threats and attack the press for investigating and publishing stories about their claims.
Trump, first through his prolonged silence and then with his remarks on Tuesday, has proven himself an increasingly willing ally. A Republican source told CNN that Trump privately doubts Moore’s accusers and views the current situation as analogous to his own. Before leaving Washington for the holiday, the President publicly put in his lot with Moore. 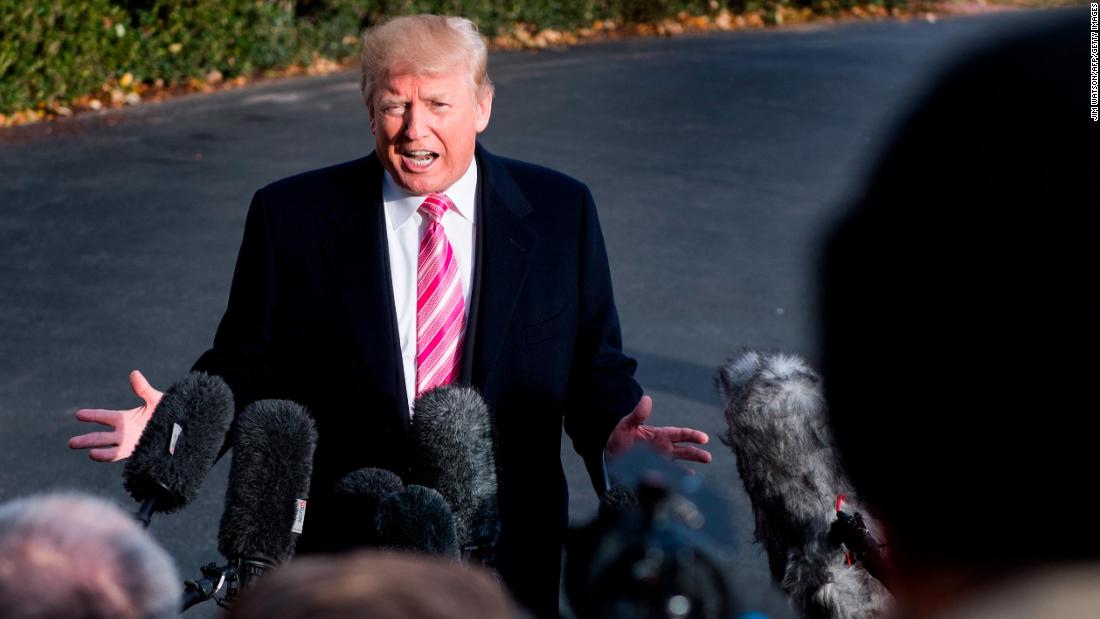 “He denies. I mean, Roy Moore denies it,” Trump said, adding for clarity: “And, by the way, he gives a total denial.”
In fact, Moore has done much more than that. Days after The Washington Post published its initial bombshell — highlighted by the account of a woman who says Moore molested her when she was 14 years old — he told a crowd of supporters in Huntsville, Alabama, that he planned to challenge the paper in court.
“The Washington Post published another attack on my character and reputation because they are desperate to stop my political campaign,” Moore said. “These attacks said I was with a minor child and are false and untrue — and for which they will be sued.”
His lawyers also sent a letter to the Alabama Media Group, the publisher of AL.com, accusing it of false and defamatory reporting.
“It is also clear that your client’s organization is attempting pre-election to conspire and orchestrate a ‘trial by media’ and is playing to a ‘mob mentality,'” the lettersaid. “We demand that this circus cease and desist immediately.” (A lawyer for AL.com responded by dismissing the claims and informing Moore’s representatives it would not retract or halt its reporting.)
Trump used near-identical tactics in seeking to discredit his own accusers and distract from the content of the “Access Hollywood” video, in 2016. Like Moore, he discussed legal action against The Washington Post, which first obtained and published the clip, telling former Fox News host Bill O’Reilly it was a possibility. “You’ll see, you’ll see, you’ll see after the election,” Trump said.
Those threats never panned out, nor did a pledge of legal retribution made during a speech in Pennsylvania weeks before the election.
“Every woman lied when they came forward to hurt my campaign,” Trump said on October 22, 2016. “Total fabrication. The events never happened. Never. All of these liars will be sued after the election is over.” 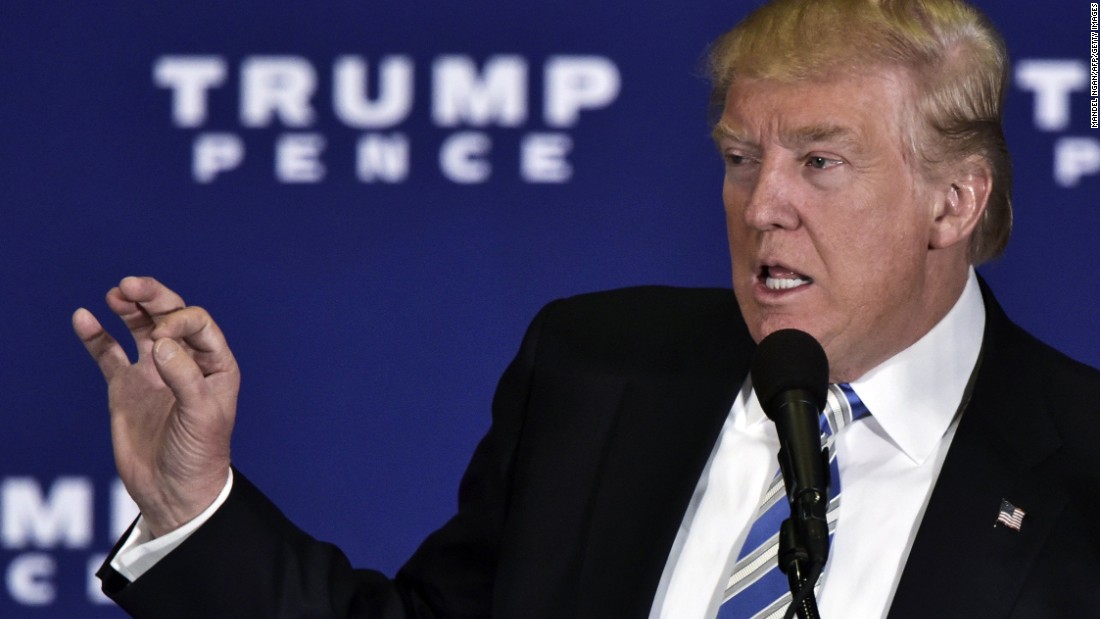 Both Trump and Moore have also sought to reframe the bulk of the allegations against them as the products of broader conspiracies, cooked up by political enemies to derail their candidacies.
“It was probably the (Democratic National Committee) and Hillary’s campaign who put forward these liars with their fabricated stories,” Trump said in his Pennsylvania speech. “But we’ll probably find out later through litigation, which we’re so looking forward to.” (No legal action was ever initiated.)
During a Tuesday night interview with conservative radio talk-show host Scott Beason, Moore again pulled a page from Trump’s playbook. Asked if he planned to pursue legal action, Moore told Beason, “We are,” mentioned The Washington Post, then added, “We’re talking about the women involved.”
Like Trump, he was vague. “There are things coming out in the future which I can’t talk about,” he said. “We’re getting proof.”
The broader strategy is clear and familiar. First, plant seeds of doubt in the minds of voters who have yet to render their own judgments, then soak and sow the fields with tribal resentment — against Democrats, the political establishment, the media and, in some cases, women generally.
It worked for Trump. When he weighed in on Moore, finally, he did it from outside the White House, heading off for a holiday weekend in Florida. Moore has a couple more weeks to maneuver before Alabama goes to the polls, but Trump’s story gives him reason for hope and, as the vote closes in, an ugly but proven strategy for winning.