The publication of her memoir Hunger has sparked furious debate on fat activism. The author, professor and bad feminist talks to Lindy West about race, weight and why she objects to being called a diarist 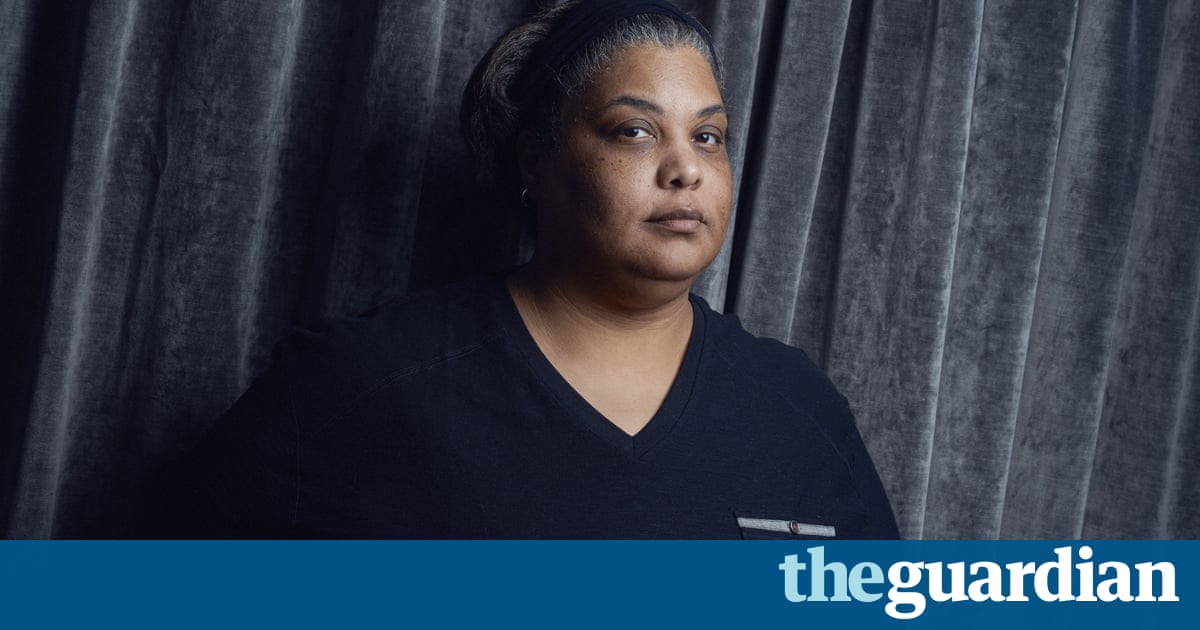 Roxane Gays Hunger: A Memoir of (My) Body was described to me by multiple people as an almost unbearably brutal book, and it is. You yearn for Gay to be a little kinder to herself as she glides through her past, reckoning with all the things she did with her body and, more significantly, the things that were done to it. But, you realise, anything less would be dishonest. We dont hold back when we talk to ourselves about ourselves, and thats what Gay has given us here: elegantly rendered essays with the intimacy of an inner monologue. Theres something about honesty this bare you cannot argue with it. Lines such as, I am always uncomfortable or in pain, leave you no wiggle room to turn away from empathy. Gay may not want to be a spokesperson for all fat people Hunger is adamantly her story, not a universal story but the fact is that thin people will read this book and be changed. I sat down with her at home in Los Angeles.

LW: Im resentful of the way that fat people and also, especially, rape victims are expected to just flay themselves and let any old person dig around inside them to earn their humanity. But I guess, on the other hand, telling these stories is cathartic. And hearing the stories of fat women helped me, it made my life better, and I think it does make a difference in terms of the general perception of us. So, how do you walk that line between maintaining your dignity and not just letting people eat you alive?

RG: I just have firm boundaries and I stick to them. A lot of times in interviews people just want me to repeat everything I wrote in the book.

So, you were raped? Yeah. And then they want details, and Im just like: Well, read the book, because I dont need to recite it over and over again in order for it to be relevant or real. Its very weird, and I suppose thats the price you pay when you write personally as a woman. But, whats interesting to me is that people focus on the personal, and they completely ignore the professional. Like … that its a book. That you used craft to write the book, that its not a therapy session, or a diary entry.