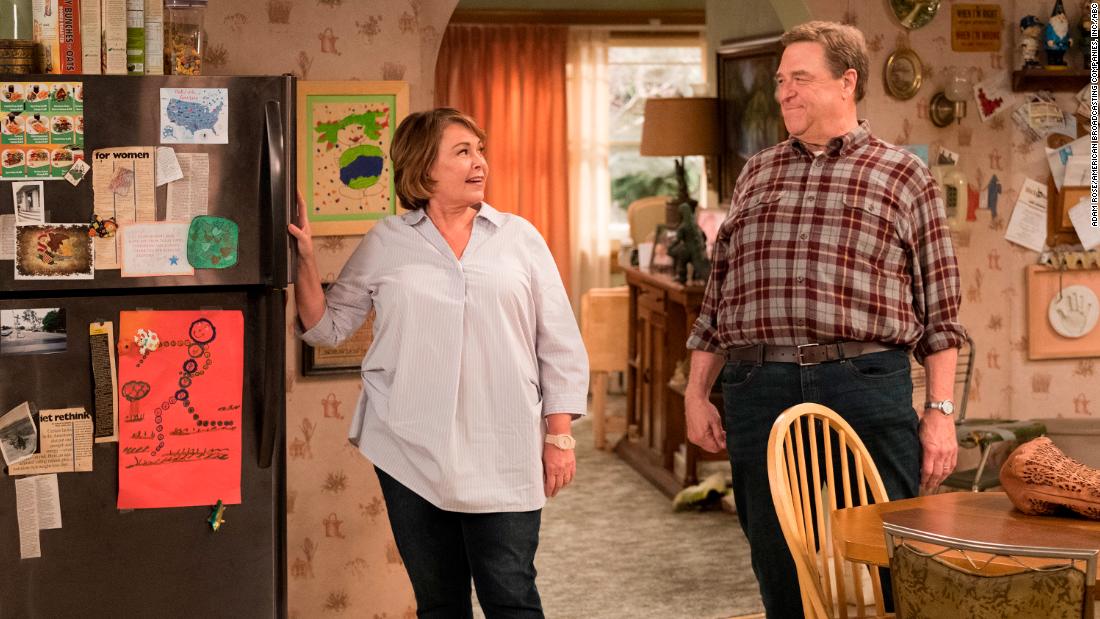 (CNN)The “Roseanne” reboot has reached 25 million viewers, surpassing even the audience for the iconic original run’s finale in 1997. It was the strongest debut for any network television show this season — or any season for the past six years. But not everyone was ready to return to the blue-collar squalor of Lanford, Illinois.

Overnight, a cottage industry of criticism and vows to boycott popped up. People who usually pride themselves in the mantra that love trumps hate were calling Roseanne Barr a “garbage person” over her support for Donald Trump. Some of them were flaunting their prejudice, prejudging the show without watching any of it. Many of these repudiators, nearly entirely liberals, were bragging about a willful blind spot.
Here’s a fun fact about social progress: It is painful and difficult. It is not a flipbook of our likes, comforts, and feel-good instaquotes. It is not achieved with galas. People are entitled to tune out whatever they want — and the entitled ones very much do — but what good is someone who doesn’t listen to Chris Brown because of his abusive history with Rihanna if they don’t listen to any music? What good is a supporter of Colin Kaepernick if they still tune in to root for their team to win every Sunday even with him out of the league?
Lots of liberals didn’t want to watch “Roseanne.” No matter what. Fine. That’s their right. But ask those people: What *do* they watch? Maybe they would flock to the opposite of “Roseanne,” if only such a show existed. As it turns out, it does. 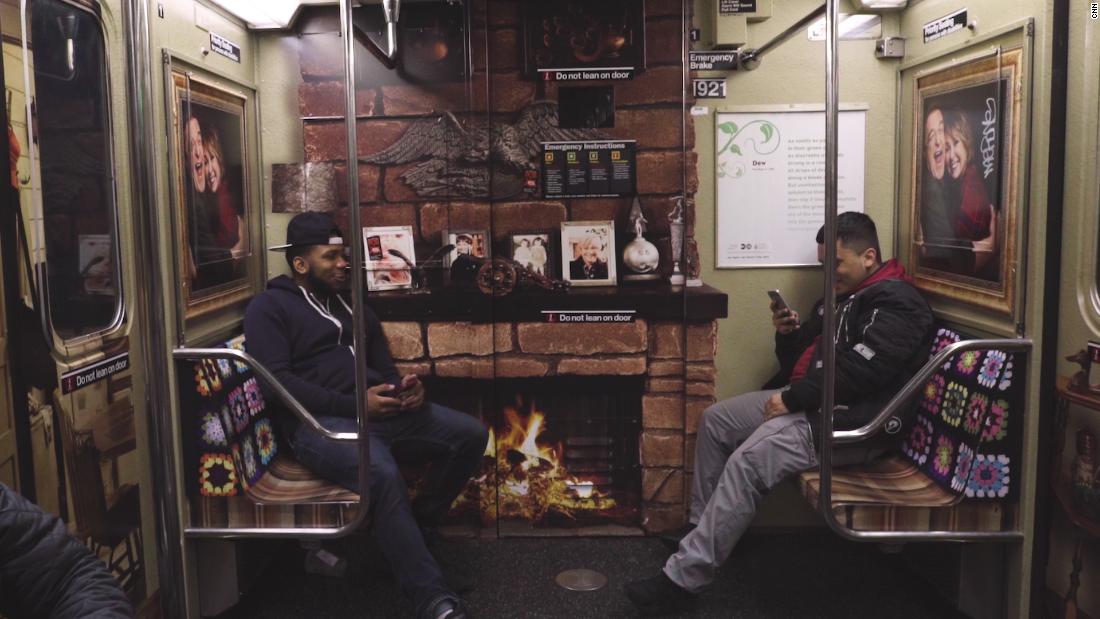 Norman Lear’s Netflix update of “One Day At a Time” features Penelope Álvarez, a gun-toting Cuban-American single mother and Army veteran, struggling to raise her son and lesbian daughter in the grit of Los Angeles on a shoestring budget with the help of her immigrant mom, played with the incomparable EGOT talent of Rita Moreno. “One Day At A Time” runs like state television from the Democratic National Convention. One episode centers on Penelope being stranded on hold with Veterans Affairs. Another portrays her struggle with depression and stigma in her community. The audience sees a school friend of her daughter’s get deported and her daughter herself attend her quinceañera in a suit instead of a dress. The show highlights the hardships of the bilingual son whose skin tone registers as Latino while the daughter, whose Spanish is shaky, grapples with passing as white. Viewers need to be bilingual themselves to get all the jokes.
It is all absolutely riveting. And virtually unwatched.
Sure, it got renewed for a third season but only after an explicit campaign — a plea, really — by the show’s creators to “PLEASE watch & tell friends & family to watch at least FOUR episodes in the next few days … PLEASE WATCH!” Similarly, Randall Park, the star of “Fresh Off The Boat,” the only all-Asian sitcom on television (now that “Dr. Ken” has been canceled), begged for his job — literally, “I’m begging you, ABC.” In a video, he got on his knees and clasped his hands in prayer, the way you’ve never seen Tim Allen or Matthew Perry or Sarah Jessica Parker or even anyone on “Will & Grace” do. 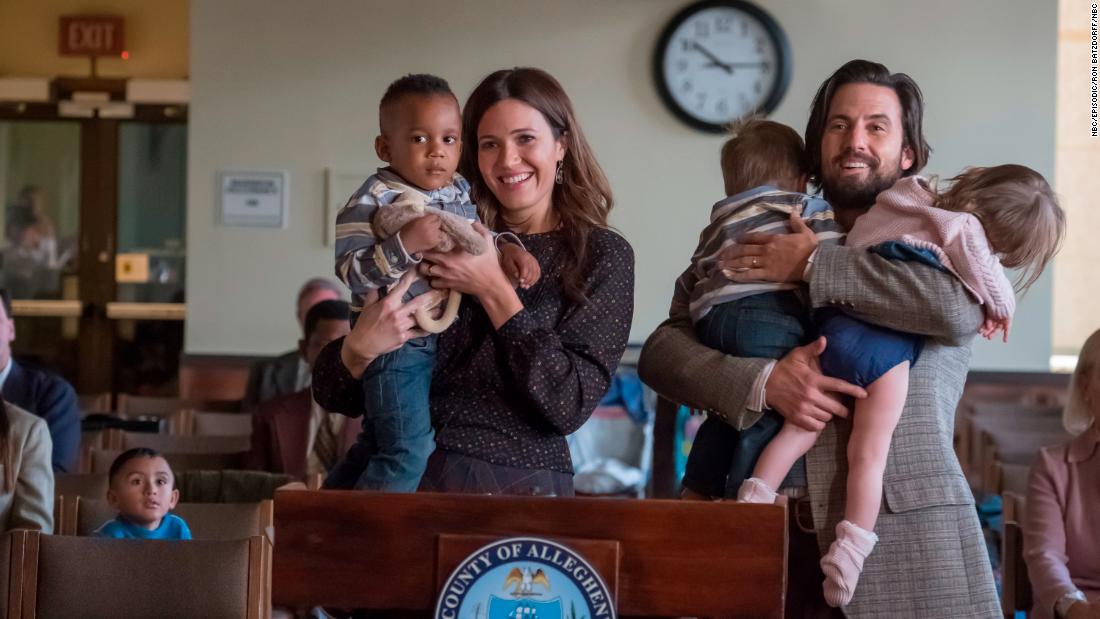 For comparison, “Fresh Off The Boat” pulls in 3 million to 4 million viewers per episode. “Black-ish” pulls in a similar audience, although sometimes pops up to 5 million or 8 million viewers. The only network show to pull in “Roseanne”-level numbers was a recent episode of NBC’s “This Is Us” viewed by 33 million people, but with a hefty assist of a post-Super Bowl time slot. Roseanne scores ratings touchdowns on her own.
On the third episode of the “Roseanne” reboot, the star falls asleep watching ABC, missing “Black-ish” and “Fresh Off The Boat.” “They’re just like us. There, now you’re all caught up,” she reassures her television husband, Dan. The glib joke gave fresh fodder to the self-righteous boycotters. How dare she insult those diversity stalwarts?! But, really, how dare people take umbrage at her insult of a show many of them can’t be bothered to watch?
What is happening here, exactly? Are liberals so busy lapping up every second of Donald Glover’s groundbreaking “Atlanta” that they’re too busy to watch any other show remotely like it? Its debut season last year averaged 5.2 million viewers, the best ratings of any comedy on cable in the past year. Is “Atlanta” their token diversity viewing and they don’t have room for any more? The Nielsen version of “I would’ve voted for a third term of Obama”? 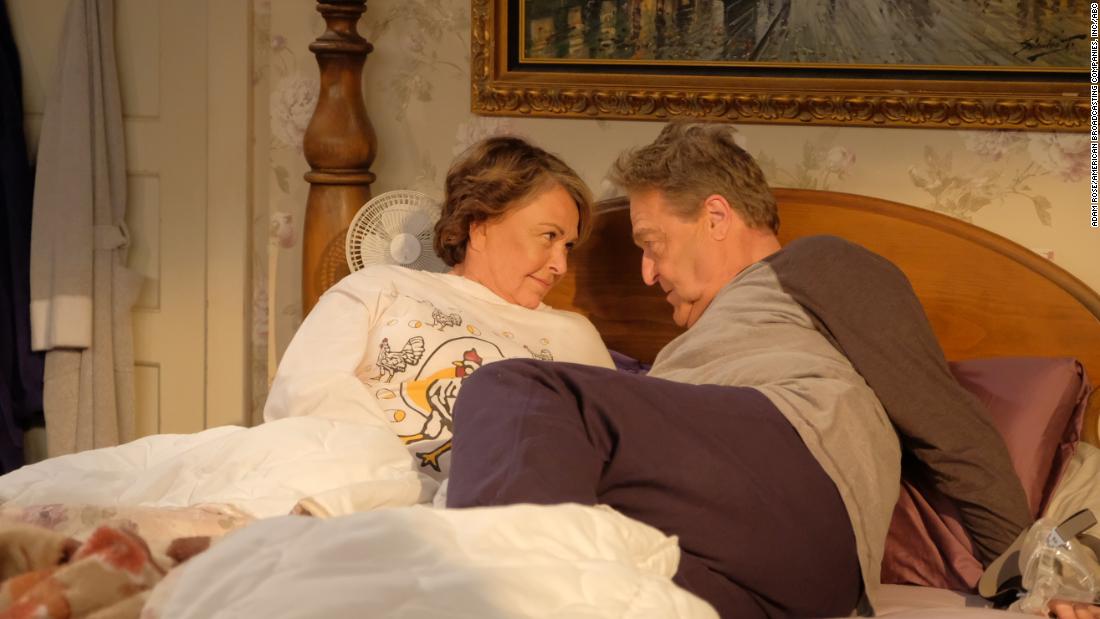 When he won an award for “Master of None,” co-creator Alan Yang cheered: “Thank you to all the straight white guys who dominated movies and TV so hard and for so long that stories about anyone else seem kind of fresh and original now.” Straight white people took that criticism to heart.
And now we have “Roseanne,” whose blockbuster debut two-part episode focuses on a grandson who wants to wear traditionally feminine clothes to school and gets in trouble at school when he brandishes a pocket knife his grandfather gives him for protection, a grandfather whose daughter reminds him he had no qualms with her gender-norm-defying, tomboy youth. Where is that nuanced look at the other side of the political fence anywhere in the popular liberal television landscape, which is broadly comprised of prestige-cable period dramas and fantasy escapism? “Game of Thrones”‘ seventh season last year pulled in roughly 30 million viewers per episode. But what good does that crowd do? What does the show accomplish other than vacation booms in Croatia and Spain?
The exploration of the transgender and working class experience on Roseanne are nowhere on other shows. Ru Paul doesn’t want transgender contestants on “Drag Race.” And the transgender experience is utterly invisible to the fab five of the “Queer Eye” reboot. The “Will & Grace” reboot ignores New York’s tortured class warfare of gentrification because the entire cast *is* the gentry. And how long can liberal viewers coast on the piercing, viral wokeness of Tom Hanks’ Trump-supporting role on “Saturday Night Live’s” “Black Jeopardy”?

“Roseanne” is ugly, uncomfortable, and distressing. Good. That prickly embrace is how democracy and diversity and cosmopolitanism work. You are not going to like everything on the menu at that new Vietnamese or Indian or Oaxacan restaurant in your neighborhood. If liberals want escapist television, that’s their right. But who are they to scold Trump voters for not being glued to every earnest, civic-minded episode they themselves can’t be bothered to watch? That’s the pot calling the kettle black-ish. In this renaissance of the finely crafted politics of hate — surely there’s a word for that, no? partisanal? — we need to engage the fullness of otherness and its place in our society, not a filter of it. “Roseanne” is many things to many people. Who she is to you says more about you than it does about her.