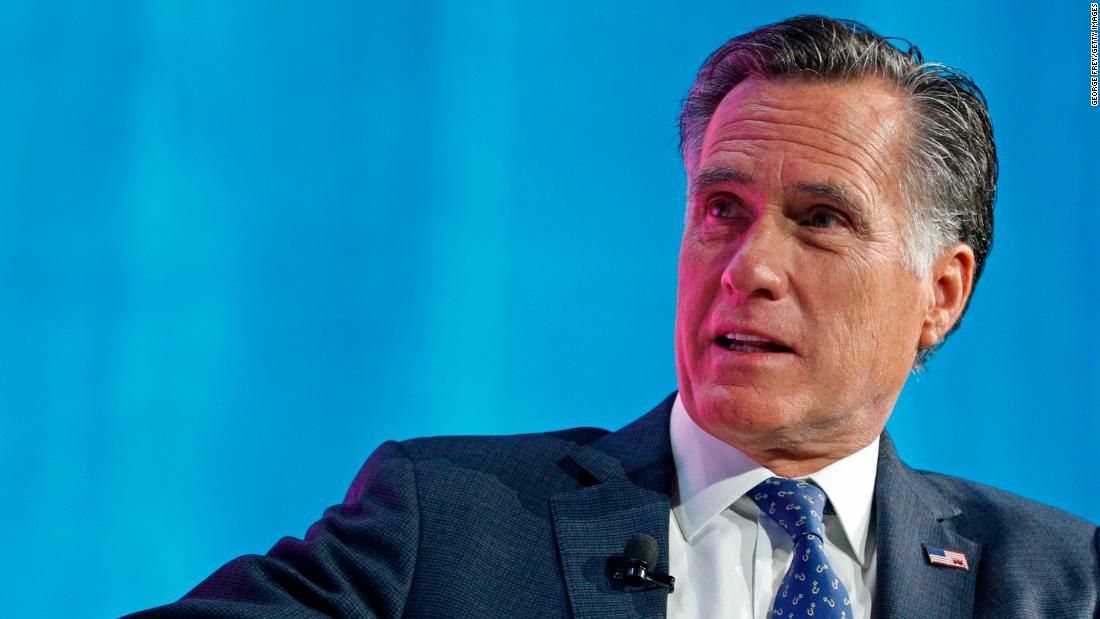 Washington (CNN)Sen. Mitt Romney said Sunday that he disagrees with Rep. Justin Amash on the Michigan Republican’s recent comments that President Donald Trump’s conduct has met the “threshold for impeachment.”

“The American people just aren’t there,” he added. “The Senate is certainly not there, either.”
Romney, who represents Utah and served as the Republican presidential nominee in 2012, said he spent two full days reading special counsel Robert Mueller’s report and concluded the investigation did not uncover enough evidence to make an obstruction of justice case against Trump.
“I just don’t think that there is the full element that you need to prove an obstruction of justice case,” Romney said. “I don’t think impeachment is the right way to go.” 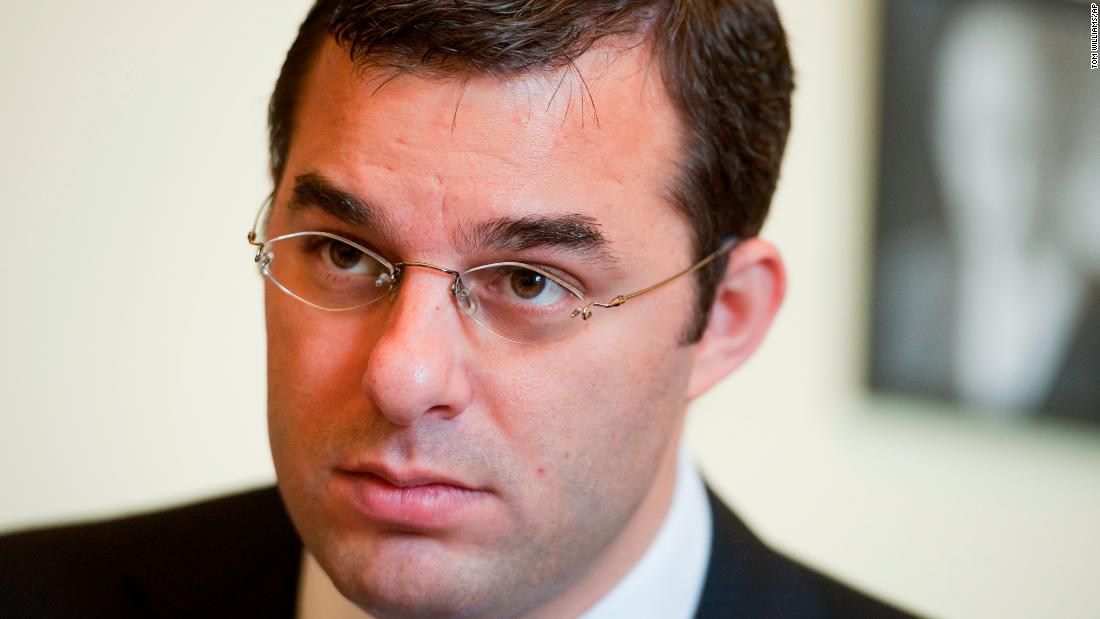 On Saturday, Amash, a frequent Trump critic, said his thorough review of the Mueller report led him to conclude the President engaged in “impeachable conduct.” He was the first Republican to express support for impeachment.
In a series of tweets, Amash also argued Attorney General Bill Barr initially misrepresented Mueller’s findings, echoing a top complaint from congressional Democrats.
“Contrary to Barr’s portrayal, Mueller’s report reveals that President Trump engaged in specific actions and a pattern of behavior that meet the threshold for impeachment,” he wrote in one of the messages.
Trump responded to Amash on Sunday in a pair of tweets mocking Amash as a “lightweight” and “a loser who sadly plays right into our opponents hands.” In his tweets, Trump falsely claimed the Mueller report established he did not commit obstruction of justice, when in fact, Mueller did not reach a conclusion on obstruction and offered several potential instances of obstruction in the report.
“Never a fan of @justinamash, a total lightweight who opposes me and some of our great Republican ideas and policies just for the sake of getting his name out there through controversy. If he actually read the biased Mueller Report, ‘composed’ by 18 Angry Dems who hated Trump,….” Trump tweeted.
The President continued: “….he would see that it was nevertheless strong on NO COLLUSION and, ultimately, NO OBSTRUCTION…Anyway, how do you Obstruct when there is no crime and, in fact, the crimes were committed by the other side? Justin is a loser who sadly plays right into our opponents hands!”
The rebuke from Trump marked the latest separation between Amash and his Republican colleagues, who have largely supported Trump in the face of the Mueller investigation. Amash, a libertarian conservative, was elected to Congress in the 2010 midterms during the Tea Party movement and went on to become a founding member of the House Freedom Caucus, a conservative bloc of Republicans that have sought to move the party to the right on a host of issues.
But as noted in a CNN profile of Amash earlier this year, the Michigan representative has become increasingly alienated from his Trump-supporting colleagues.

• Read and search the full report

• 77 lies and falsehoods Mueller called out

• What Trump associates told the public vs. what they told Mueller

Amash, in his comments on Saturday, said the Mueller report contained “multiple examples of conduct satisfying all the elements of obstruction of justice.” Romney, who was sharply critical of Trump during the 2016 presidential campaign, stopped far short of saying the same.
“I don’t think a prosecutor would actually look at this and say, OK, we have here all the elements that would get this to a conviction,” Romney said.
Republican National Committee Chairwoman Ronna McDaniel, who is also Romney’s niece, sided with the President, saying in a tweet that Amash was merely “parroting the Democrats’ talking points on Russia.”
“The only people still fixated on the Russia collusion hoax are political foes of ⁦‪@realDonaldTrump⁩ hoping to defeat him in 2020 by any desperate means possible,” she tweeted.