After it was revealed that Donald Trumps attorney Jay Sekulow plays in a rock band, we got thinking of some other politicos whove been known to jam out 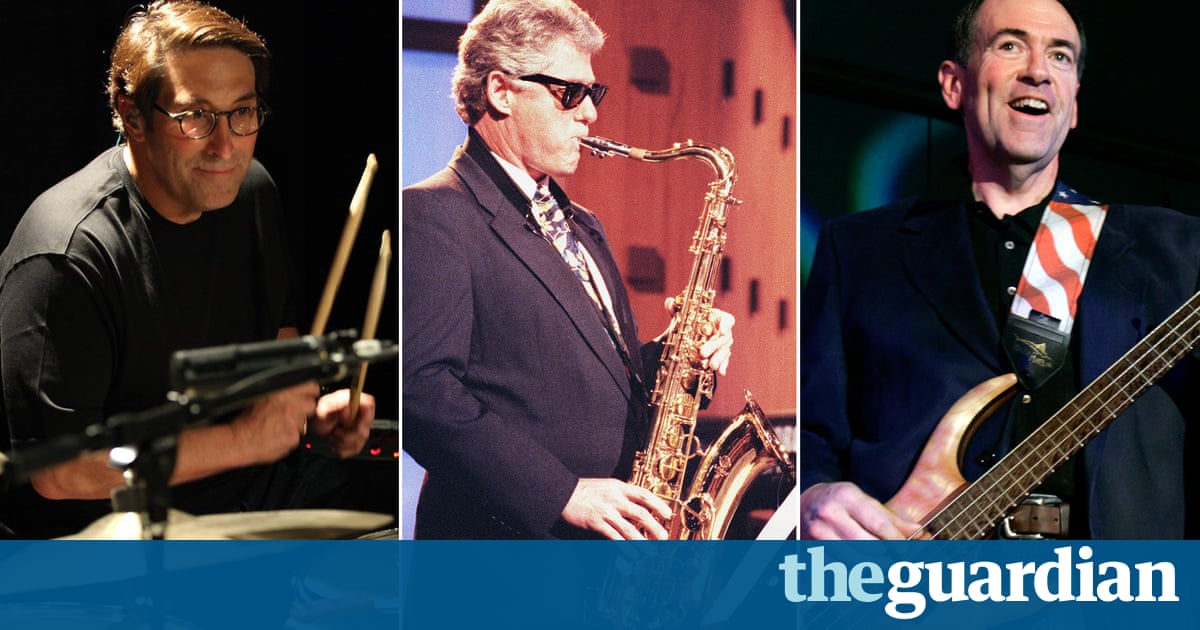 Theres a long lineage of politicians with musical sensibilities, a tradition that reached its zenith (or nadir, depending how you look at it) when Bill Clinton so famously got out his sax in 1992 on The Arsenio Hall Show. There was no surprise, then, when Spin revealed that president Donald Trumps attorney Jay Sekulowis also in a band. With a Facebook following of over 100,000 people, and largely unremarkable covers of everything from the Beatles to the Doobie Brothers, the discovery of the Jay Sekulow Band prompted a deep dive into the history of politicos in bands.

Not to be confused with the Minnesotan garage band of the same name, John Kerrys the Electras were formed in 1960 at St Pauls school in Concord, New Hampshire. In 2004, their lone 1961 recording funded by Kerry and six high-school bandmates for $1,000 was rediscovered, fetching way more than that during bassist Kerrys presidential campaign. The record, which after a half-century was made available on iTunes under the name John Kerry and the Electras, includes covers of Summertime Blues and Three Blind Mice. The bands pianist, Jack Radcliffe, has said he and the former secretary of state were probably the best musicians in the band.