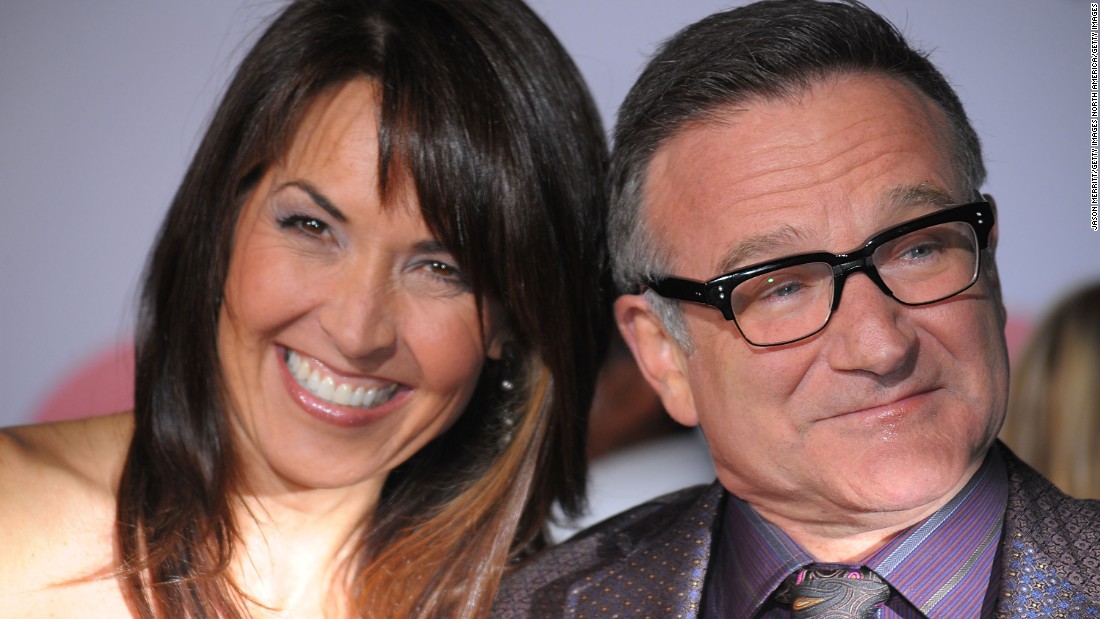 (CNN)Robin Williams’ widow made a rare appearance over the weekend and memorialized the late star.

Susan Schneider spoke Saturday night in Chicago at the 75th anniversary of the USO of Illinois.
The actor, who committed suicide in 2014 as he battled Lewy body dementia, was a big supporter of the USO.
According to People magazine, Williams was posthumously awarded the 2016 Angel Harvey Heart of a Patriot Award. The publication reported on his wife’s speech, which she gave on a day she said coincided with their anniversary.
“I’m here with you tonight because of my husband’s heart. Robin absolutely had the heart of a patriot,” Susan Schneider said. “I cannot think of a more fitting award for him, nor one that he would be more proud to receive, especially in the presence of all of you.” 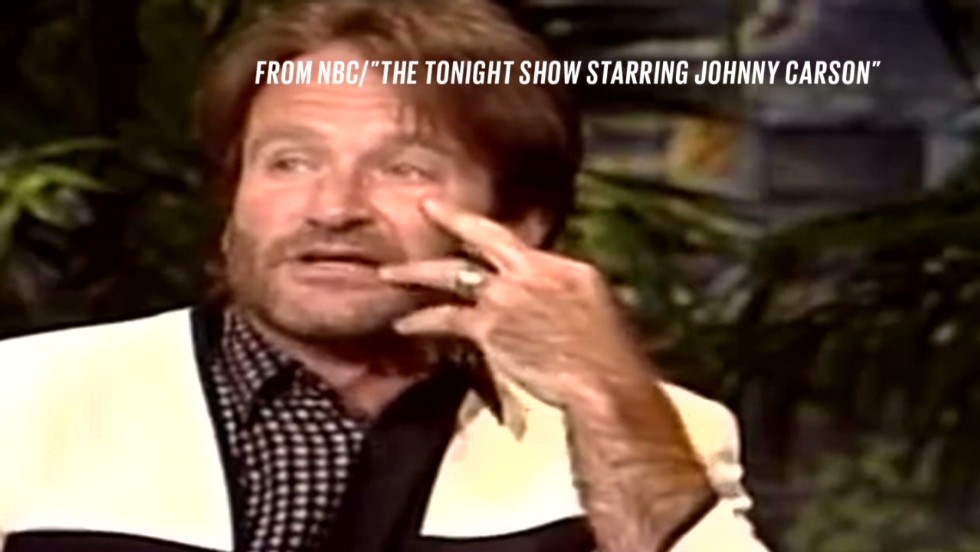 She called her husband a “warrior” in his fight against Lewy body dementia which, like Alzheimer’s, causes symptoms of memory loss, confusion and reduced attention span. His death helped bring attention to the disease, she said.
“Robin may have lost his battle here against LBD. But he did not lose the war,” his wife said. “No, he’s not done yet.”
She concluded by thanking the USO and saying her husband “got more out of being with the troops and all of you than you will ever know.”
“Thank you for what you gave Robin, it was so, so much,” she said.