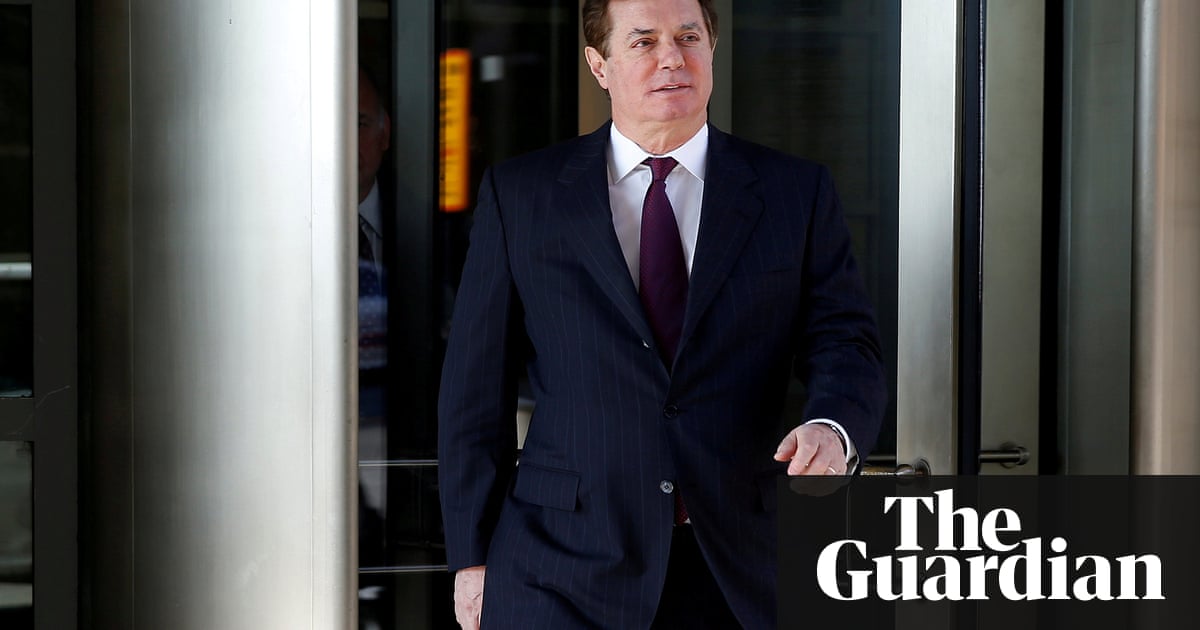 More than 30 new charges, involving millions of dollars of bank and tax fraud, were filed on Thursday against Donald Trump’s former campaign manager, Paul Manafort, and his business partner.

The 32 new charges were filed by Robert Mueller, the special prosecutor looking into possible collusion between the Trump campaign and a Russian intelligence operation to skew the 2016 presidential election.

The move marks the latest step in ratcheting up pressure on Manafort, and Rick Gates, his business partner who was deputy chairman of the Trump campaign. Gates has been reported to be negotiating a cooperation deal with Mueller’s office, which is in turn likely to significantly increase the pressure on Manafort to cooperate with Mueller’s investigation into collusion.

The new charges come on top of the original 12-count indictment of Manafort and Gates in October, which focused on money-laundering and failure to register as a foreign agent.

No trial date has yet been set for Manafort or Gates, and Manafort remains under house arrest, as the special counsel’s office has argued against his lawyers’ bail proposals, questioning the true value of his assets.

In a statement, Manafort’s spokesman reiterated his client’s innocence, adding: “The new allegations against Mr Manafort, once again, have nothing to do with Russia and 2016 election interference/collusion. Mr Manafort is confident that he will be acquitted and violations of his constitutional rights will be remedied.”

The new charge sheet portrays the two men as resorting to increasingly desperate efforts to keep money flowing to finance extravagant lifestyles, when contracts from their main clients, pro-Russian politicians in Ukraine, dried up after 2014, when the Moscow-backed president, Viktor Yanukovych fled to Russia.

Manafort and Gates are alleged to have used elaborate schemes, starting in 2006, to hide their Ukrainian income from US tax authorities, through offshore accounts, and describing cash transfers as loans.

After the Ukrainian funds evaporated, the two men are alleged to have falsified profit and loss and asset statements so that Manafort could convince banks to make loans based on collateral that either did not exist or was grossly exaggerated. The new loans were used as spending money or to pay off older loans that had fallen due.

“Manafort and Gates fraudulently secured more than twenty million dollars in loans by falsely inflating Manafort’s and his company’s income and by failing to disclose existing debt in order to qualify for the loans,” the special prosecutor indictment said.

At one point, according to the charge sheet, Manafort’s ability to get new credit was affected by a $300,000 American Express credit card bill that was more than 90 days in arrears. Manafort got Gates to write a letter saying he had borrowed Manafort’s card and had run up the charges and would repay them.

Manafort is alleged to have made false statements about his income as recently as October last year. The charges refer on three occasions to another conspirator. It is not clear whether the same co-conspirator is being referred to in each case or whether they refer to more than one person. In one case, the co-conspirator is described as working at one of the lenders that was defrauded.