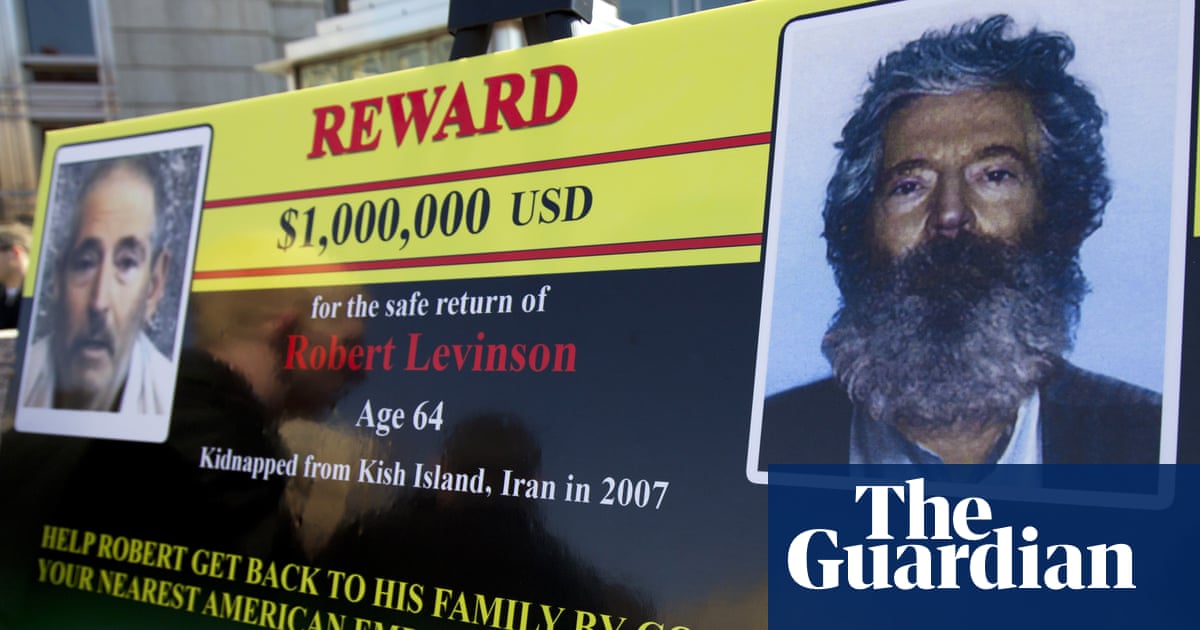 Robert Levinson, a former FBI agent who disappeared in Iran in 2007, died in Iranian custody, according to a statement from his family.

The statement said Levinson’s family received the news from US officials but did not know how or when he died, only that his death preceded the coronavirus outbreak that has ravaged Iran.

“It is impossible to describe our pain,” the statement said. “If not for the cruel, heartless actions of the Iranian regime, Robert Levinson would be alive and home with us today. It has been 13 years waiting for answers.”