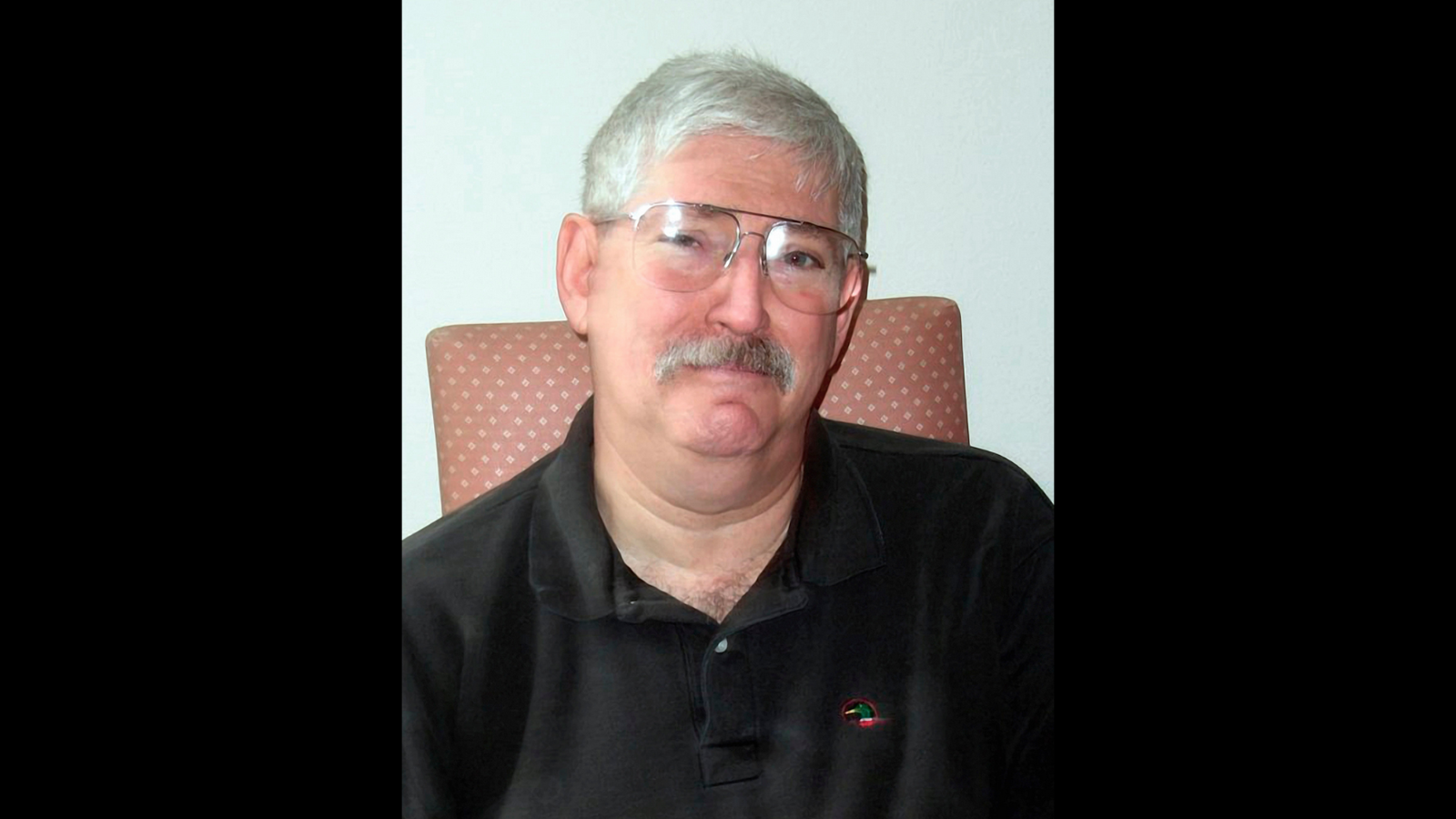 (CNN)Here’s some background information about Robert Levinson, who went missing in Iran. The US State Department has said Levinson is believed to be held in southwest Asia. 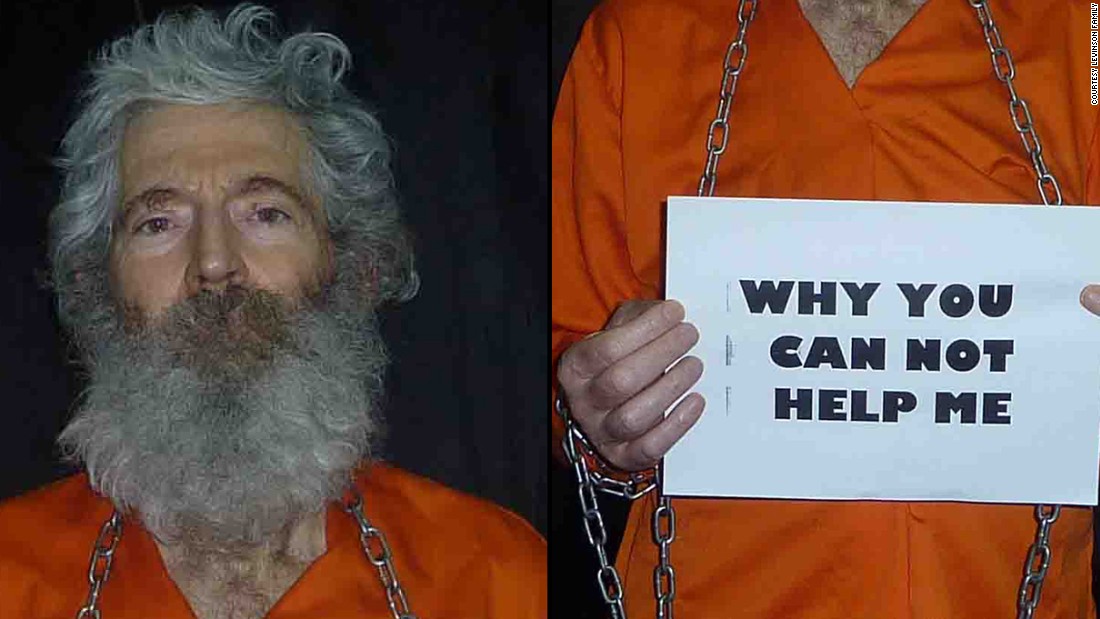