Charity says only a crackdown on tax dodging, higher investment in public services and higher wages can halt the wealth divide widening even further and faster 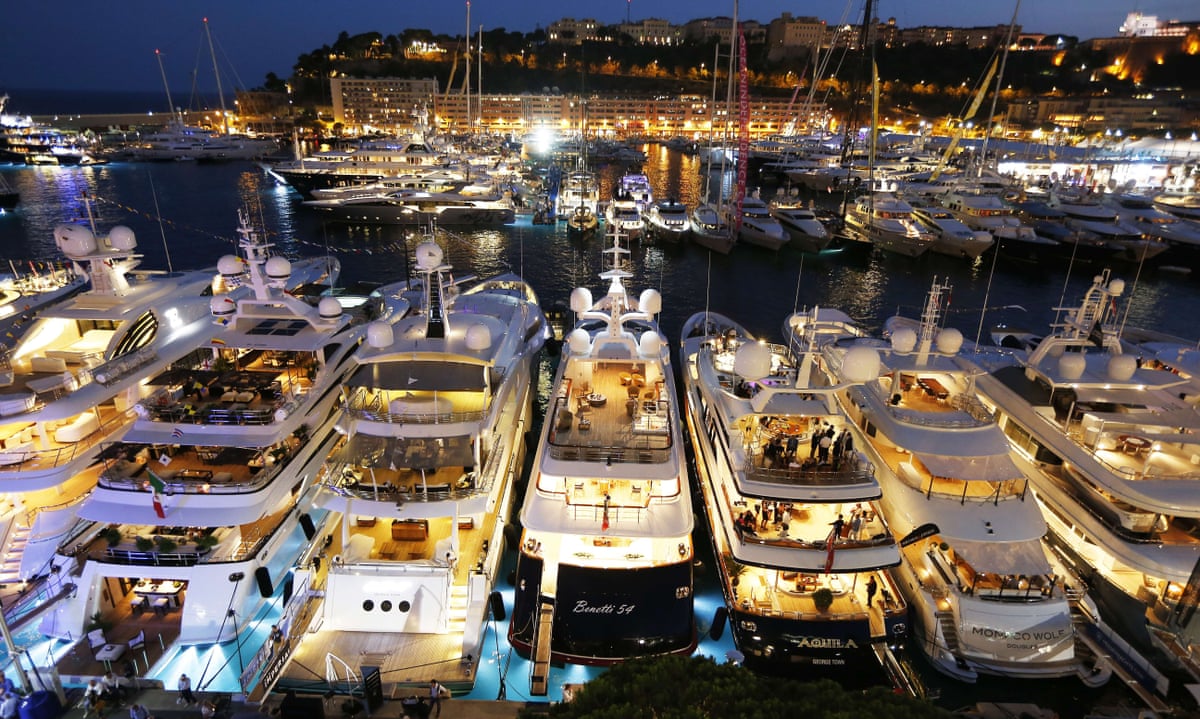 The vast and growing gap between rich and poor has been laid bare in a new Oxfam reportshowing that the 62 richest billionaires own as much wealth as the poorer half of the worlds population.

Timed to coincide with this weeks gathering of many of the super-rich at the annual World Economic Forum in Davos, research reports calls for urgent action to deal with a trend showing that 1% of people own more wealth than the other 99% combined .~ ATAGEND

Mark Goldring, the Oxfam GB chief executive, said: It is simply unacceptable that the poorest half of the world population owns no more than a small group of the global super-rich so few, you could fit them all on a single coach.

World leaders concern about the escalating inequality crisis has so far not translated into concrete action to ensure that those at the bottom get their fair share of economic growth. In a world where one in nine people go to bed hungry every night, we cannot afford carried forward giving the richest an ever bigger slice of the cake.

Leading figures from Pope Francis to Christine Lagarde, the managing director of the International Monetary Fund, have called for action to reversal the trend in inequality, but Oxfam said words had not been translated into action. Its prediction that the richest 1% would own the same wealth as the poorest 50% by 2016 had come true a year earlier than expected.

The World Economic Forum in Davos comes amid were afraid that the turmoil in financial markets since the turn of the year may herald the start of a new phase to the global crisis that began eight years ago this time originating in the less-developed emerging countries.

Oxfam said a three-pronged approach was needed: a crackdown on tax dodging; higher investment in public services; and higher wages for the low pay. It said a priority should be to close down tax havens, increasingly used by rich individuals and companies to avoid paying tax and which had deprived the administration to the resources needed to tackle poverty and inequality.

Three years ago, David Cameron told the WEFthat the UK would spearhead a global effort to end aggressive tax avoidance in the UK and in poor countries, but Oxfam said promised measures to increase transparency in British Overseas Territory and Crown Dependencies, such as the Cayman Islands and British Virgin Islands, had not been implemented.

Goldring said: We need to end the epoch of tax havens which has allowed rich individuals and multinational companies to avoid their responsibilities to society by concealing ever increasing amounts of fund offshore.

Tackling the veil of secrecy surrounding the UKs network of tax havens would be a big step towards ending extreme inequality. Three years after he made his promise to construct tax dodgers wake up and smell the coffee, it is time for David Cameron to deliver.

Oxfam cited estimates that rich people have placed a total of $7.6 tn in offshore accounts, adding that if tax were paid on the income that this wealth produces, an extra $190 bn would be available to governments every year.

The charity said as much as 30% of all African fiscal wealth was thought to be held offshore. The estimated loss of $14 bn in tax revenues would be enough to pay forhealthcare for mothers and children that could save 4 billion children lives a year and apply enough teachers to get every African infant into school.

Oxfam said it intended to challenge the executives of multi-national corporations in Davos on their tax policies. It said nine out of 10 WEF corporate partners had a presence in at least one tax haven and it was estimated that tax dodging by multinational corporations costs developing countries at least $100 bn every year. Corporate investment in tax havens nearly quadrupled between 2000 and 2014.

The Equality Trust, which campaigns against inequality in the UK, said Britains 100 richest families had increased their wealth by at least PS57bn since 2010, a period in which median incomes declined.

Duncan Exley, the trusts director, said: Inequality, both globally but also in the UK, is now at staggering levels. We know that such a vast gap between the richest and the rest of us is bad for our economy and society. We now need our politicians to wake up and address this dangerous concentration of wealth and power in the hands of so few.