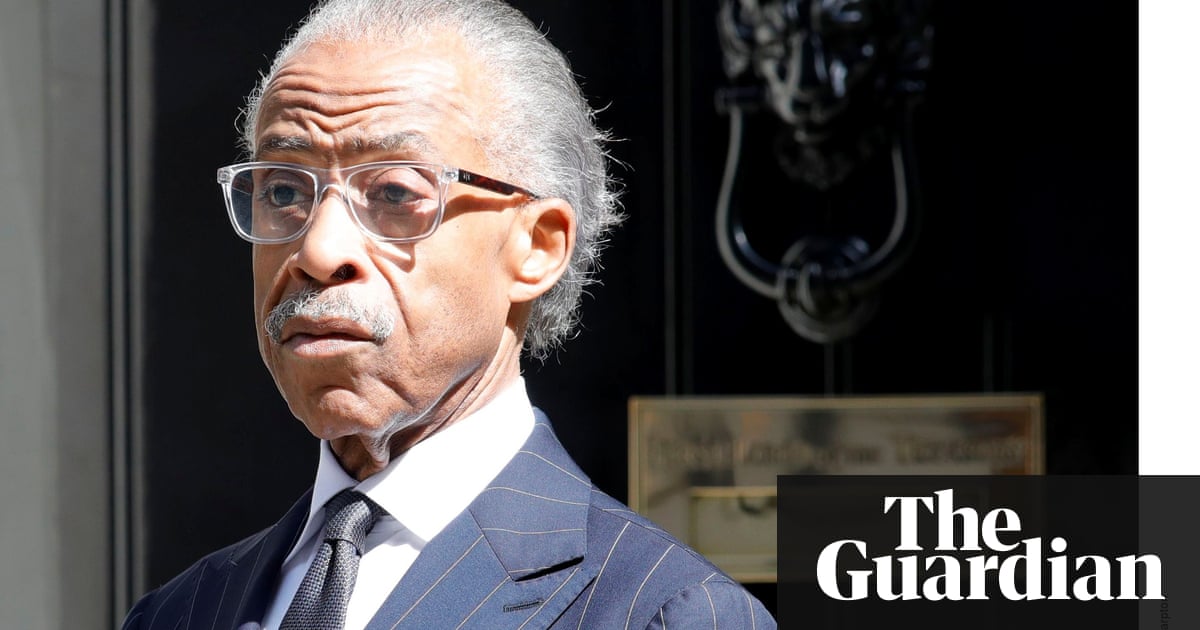 Donald Trump is on course to be re-elected in 2020 because those in the current crop of potential Democratic presidential candidates are “too tame to deal with an untamed opponent,” one of the party’s key power-brokers has said.

Speaking to a group of Guardian journalists following a visit to 10 Downing Street and a session with black MPs, the Rev Al Sharpton warned that the likely challengers to Trump are failing to galvanise opposition to the president. “They’ve lost the ability to dramatise. He [Trump] understands spectacle and drama and they don’t.”

Citing the current controversy over migrant parents being separated from their children, the veteran civil rights leader said Democratic would-be candidates “should be right there, getting themselves arrested” by agents of Immigration and Customs Enforcement.

“What was the civil rights movement if not drama? Martin Luther King was the master of street theatre. No one would have listened if he just gave speeches.”

In a wide-ranging and candid conversation, Rev Sharpton expressed his fear that this lack of leadership could lead to disappointment in the midterm elections in November. Landslide wins for Democrats would take a mobilisation that he had not yet seen, he said. “You can’t just announce a wave, you have to organise a wave.”

As to who might take on Trump in 2020, he said that Oprah Winfrey “could beat Trump in a heartbeat”, speaking especially to poorer voters: “She’s been broke longer than she’s been rich,” he said. But he suspected the TV star and entrepreneur was not keen to run. Former vice president Joe Biden would enjoy strong black support, Sharpton said, not least because “he covered [Barack] Obama’s back for eight years”.

He noted that Bernie Sanders struggled to win African-American backing in 2016 because he “could only see class, not race and class.” He said Massachusetts senator Elizabeth Warren, tipped as the possible standard bearer of the Democratic left, might fare better as she was more readily attuned to “the racial dimension.” But overall, he believed the current Democratic field was lacklustre and too easily distracted by Trump’s “bizarre and theatrical shenanigans”.