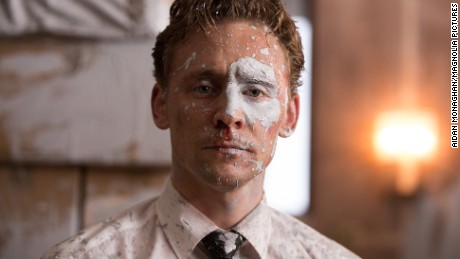 (CNN)Welcome to life in the high-rise. The elevators haven’t worked for weeks, class warfare abounds and, starving, you’re barbecuing the dog. You’ve never been happier.

There are few more arresting social commentaries than JG Ballard’s “High-Rise”, a speculative fiction from 1975 on the perils of modern living. There’s fewer still that have so keenly combined architecture and sociology.

Condensed and refined into 40 floors of Brutalist dystopia are fear, hope and curiosity, fixing modernity in its lens and throwing it forward to what the author believes to be its ruinous eventual outcome.

Ballard’s narrative tells the story of Dr Robert Laing, a physiologist who moves into a new apartment block in London, along with a variety of middle-to-upper class professionals and their families. In the modern building the utilities begin to falter, struggling with its inhabitants’ demands — provoking agitation that swiftly slips into chaos. 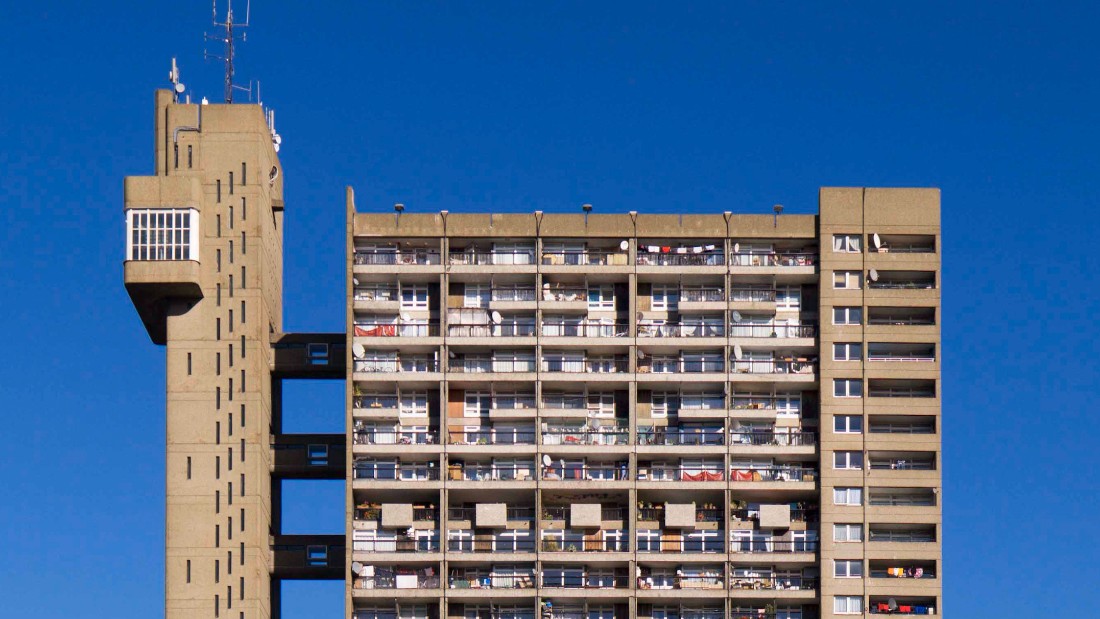 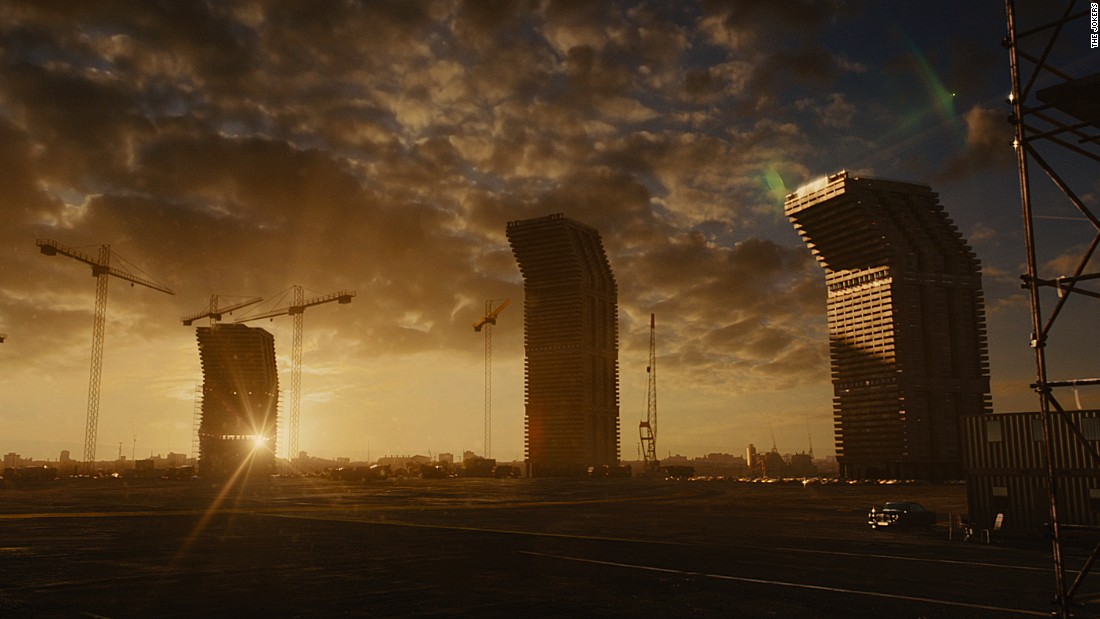 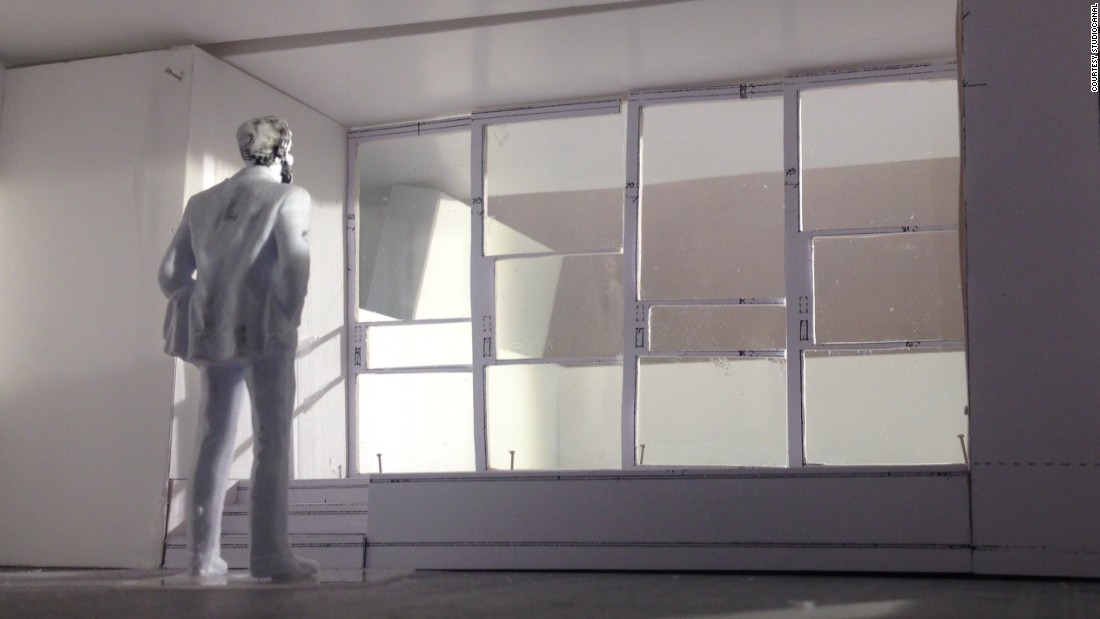 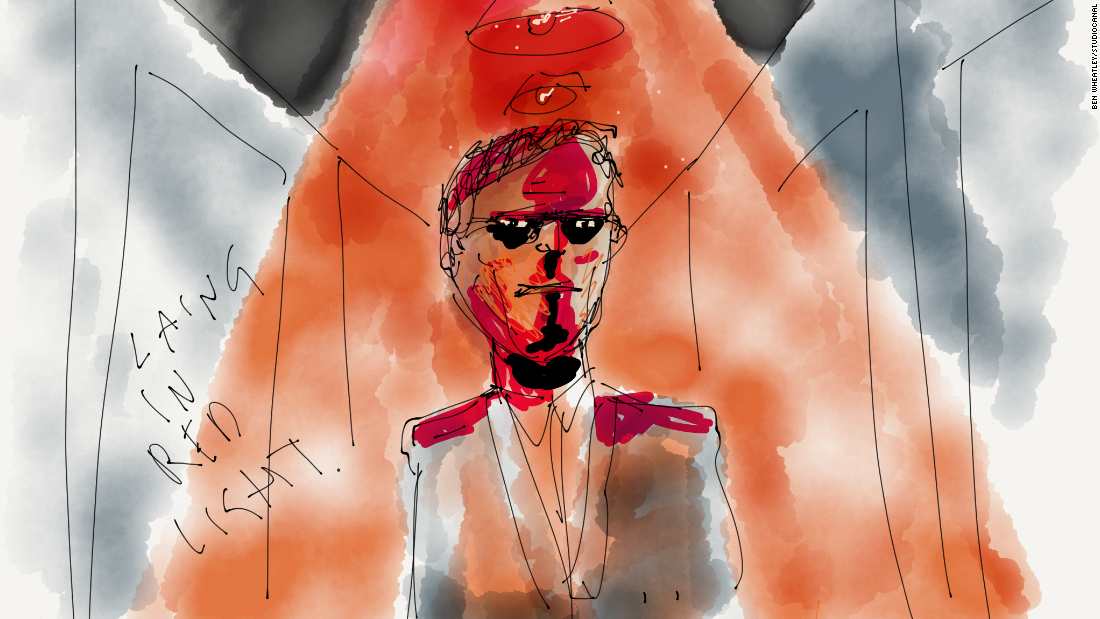 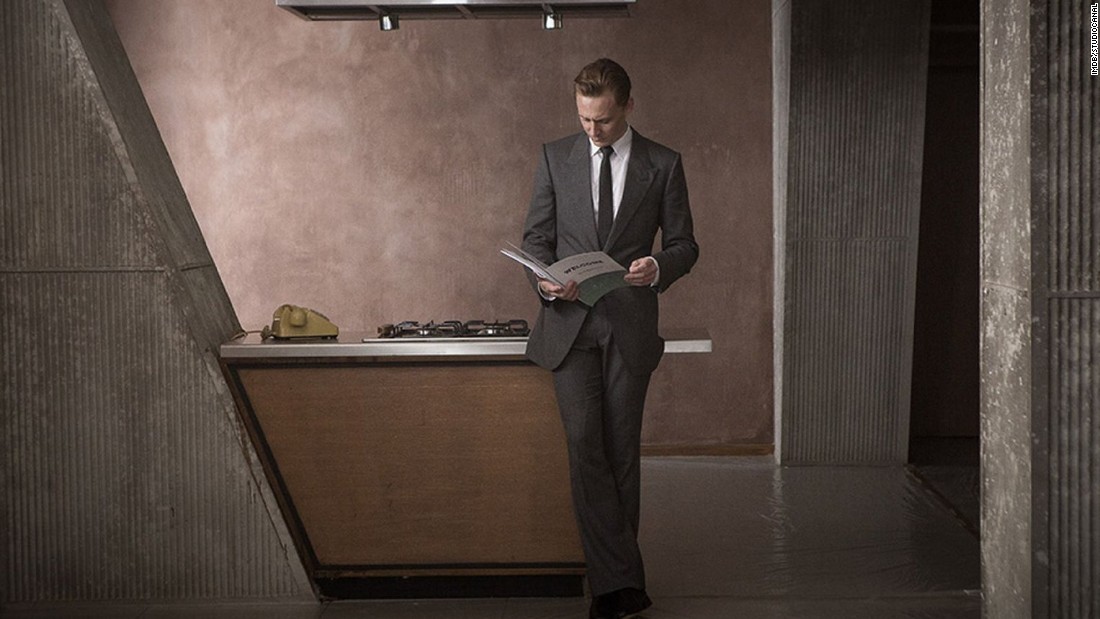 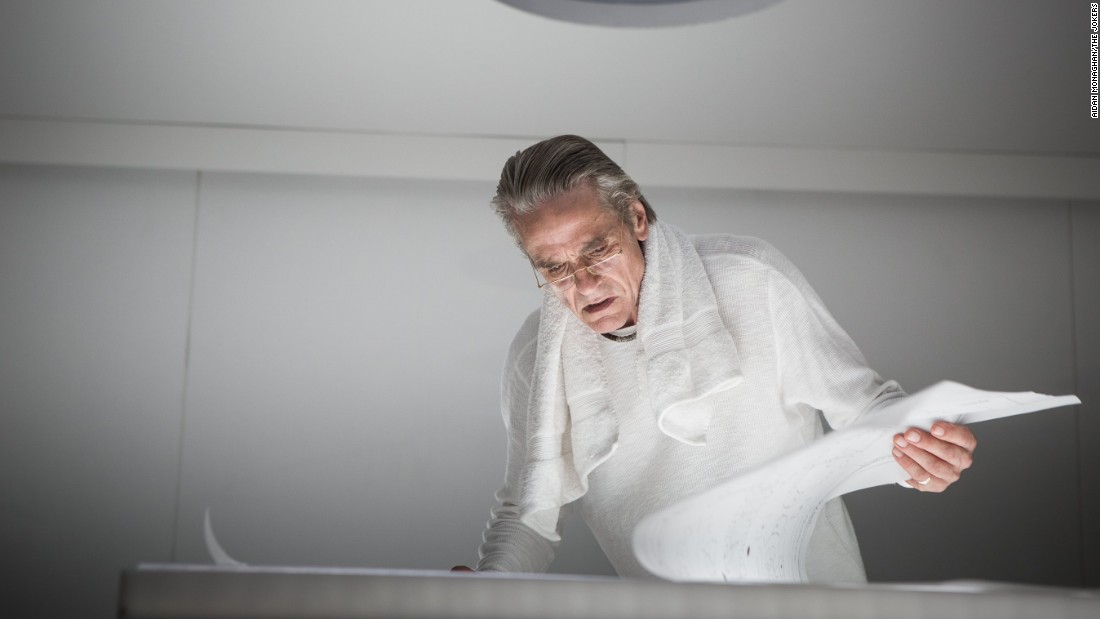 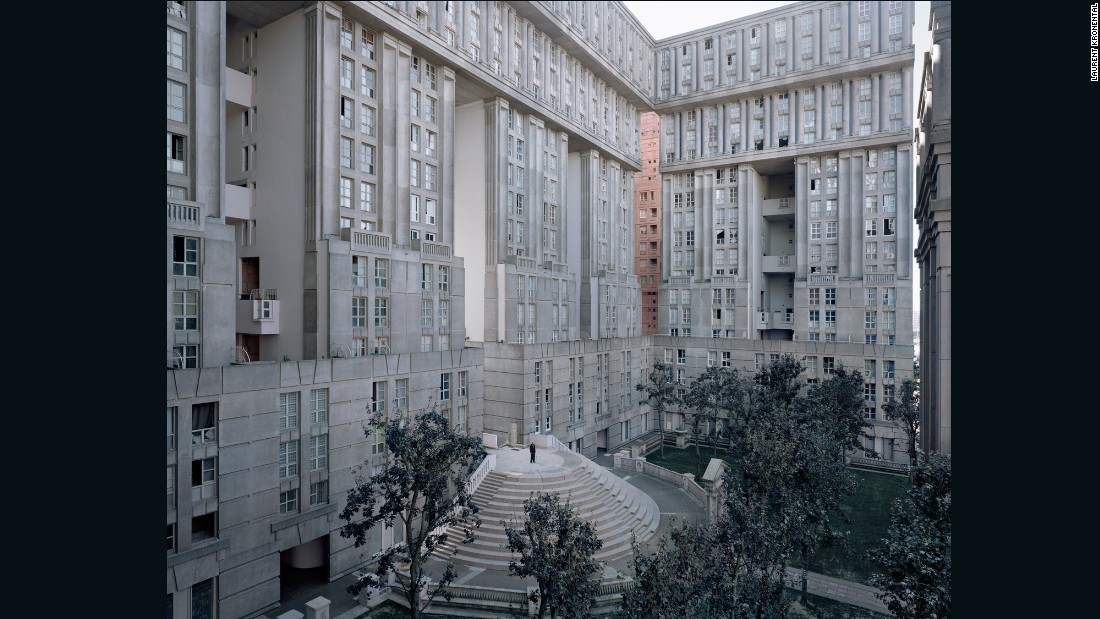 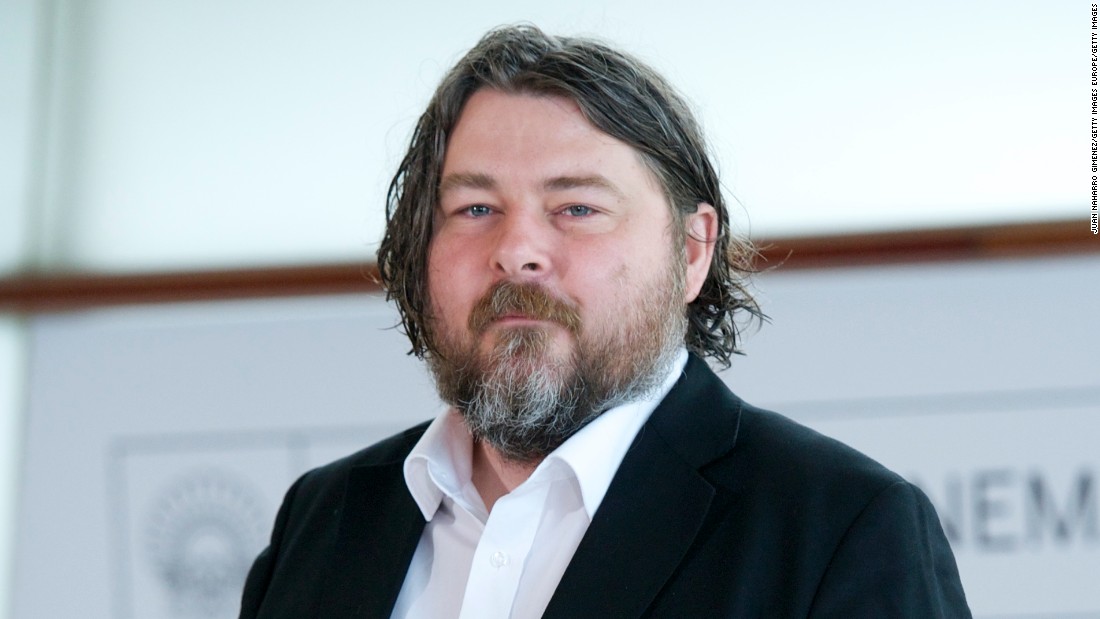 The story, he suggests, is allegorical, adding that “the split between rich and poor is a worry.”

Property investors are “seeming to kill London, which is a sad state of affairs… the empty apartments and the pricing out of everybody except the extremely rich.” It is, he argues, “absolutely at odds with the idea of what a city is,” turning it into “an abstract space.”

“It’s like when someone buys a painting, a Van Gogh, and then you stick it in a vault somewhere and no one ever looks at it again. It’s like a bond or something: it’s just money. And the thing that it was, a beautiful piece of art, is gone forever.”

As for whether “High-Rise” could exist today, Wheatley is doubtful. The age of social media means the secret life of the tower’s residents would not remain that way for long, since “the reflex to film and share online is almost becoming second nature now,” he says.

READ: The Brutalist buildings some people love to hate

The director is happy to cloister his characters in the 1970s high-rise. One would think its agoraphobic residents would approve.

On your marks: is Rio’s Olympic architecture a success or failure?