From smartphones to maggots to CBT, a dazzling book uncovers the unexpected heritage of cutting-edge thought. Set off on a magic carpet ride 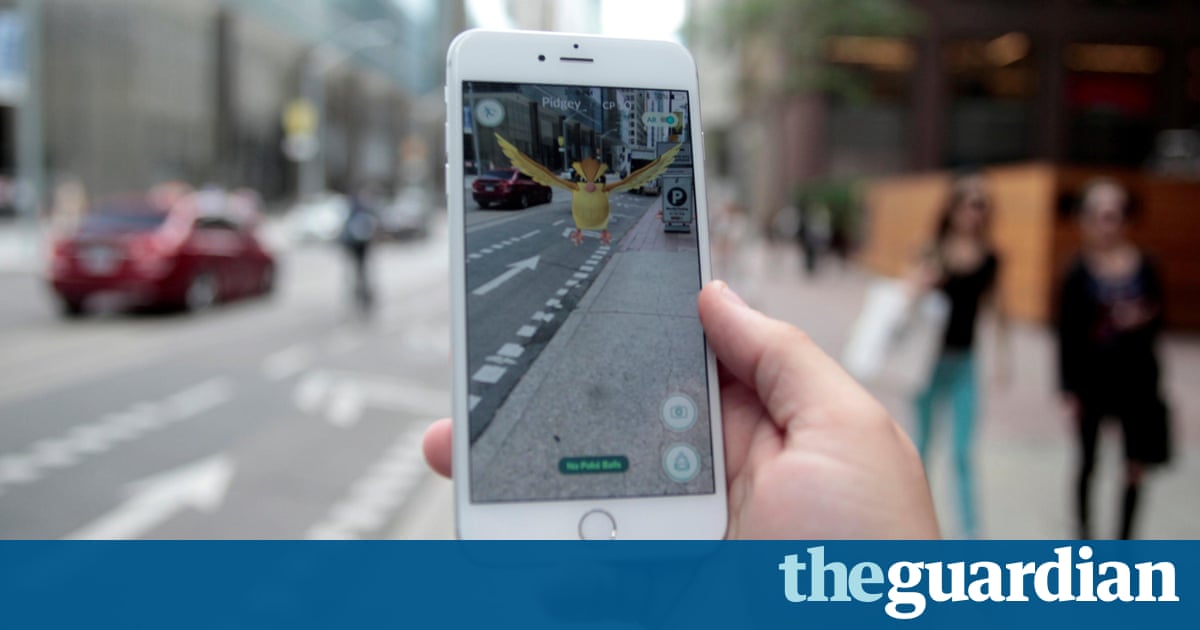 If only the world had listened to Ignaz Semmelweis. In the late 1840s, he helped run a large hospital in Vienna with two maternity wards. In one, the rate of deadly infection after childbirth was around 10%. In the other, it was more than double that. After puzzling over the discrepancy, he remembered that the second clinic was staffed by medical students who often arrived fresh from anatomy class to deliver children their hands clammy from human dissection. Semmelweis realised cadaverous particles could be responsible for the fate of the women and instituted a rigorous new hand-washing regime. Mortality in the ward dropped by 90%.

This was years before Louis Pasteur developed a scientific theory that microscopic germs were the cause of infections that would have explained Semmelweiss success. But being unable to account for why better hygiene worked made his protocol a hard sell. It was rejected by medical authorities and more than two decades passed before germs were identified and antisepsis practised. In the meantime, millions of women died avoidable deaths.

The trajectory of Semmelweiss idea: birth, death, revival is a fairly standard one. Others have more convoluted life cycles, involving hibernation, metamorphosis, even a zombie stage. Steven Pooles Rethink is a magic carpet ride through the history of thought, viewed from such a height that unexpected patterns and correspondences emerge. We learn that cognitive behavioural therapy is effectively 2,300 years old. That Skype and smartphones were envisaged in 1926 (by inventor Nikola Tesla, writing about how the world might look in 50 years time). That you can be wrong in the right way, and right in the wrong way. That borrowing from the past is vital to progress.

Many readers will be familiar with the fact that leeches and maggots are part of a modern hospitals armoury. Once so closely identified with the medical profession that doctors were named after them, leeches were left alone for most of the 20th century, dismissed as tokens of medieval quackery. But then it was discovered that they actually worked. The mix of chemicals in their saliva can alleviate congestion in blood vessels that would otherwise result in necrosis and amputation. And maggots: they might well conjure up a stinking, unsanitary past, but the fact that they eat dead tissue and only dead tissue makes them an effective treatment for wounds that refuse to heal.

Fewer will be aware of the most recent skirmish in the battle for the soul of evolutionary theory. Lamarckism, which holds that the effects of experience can be inherited, was for more than 100 years derided as a quaint pre-Darwinian delusion. The notion that baby giraffes inherited their long necks from parents who put some welly into the task of stretching for leaves seemed positively Aesopian. But researchers in the 21st century have discovered that experience can indeed leave its mark: experiments show that the offspring of mice taught to associate the smell of cherries with pain respond with fear when exposed to the same smell. Lamarck and his followers couldnt identify the mechanisms responsible, and their work was ridiculed as a result. But the new science of epigenetics is being taken very seriously.