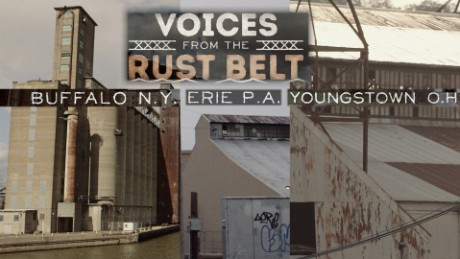 The voters of the Rust Belt have shaken up the 2016 presidential campaign: Hoping to jolt a political system they see as ineffective and out of touch, they have repeatedly revolted by supporting unlikely, anti-establishment candidates.

In both Donald Trump and Bernie Sanders, these voters see a potential for change they haven’t felt in generations. They say they are willing to shed party allegiances and reimagine their priorities this year, even voting for a self-described democratic socialist, or for a flame-throwing real estate developer who has never served in government.
In doing so, they have become the engine of one of the most extraordinary elections in modern U.S. history.
CNN spent a week visiting three Rust Belt cities: Buffalo, New York; Youngstown, Ohio; and Erie, Pennsylvania. In nearly 30 in-depth interviews, voters in these economically depressed areas shared an unmistakable fascination with Trump and Sanders and their offbeat candidacies. They were willing to break out of their long-held voting patterns to back an unconventional choice. And Trump supporters expressed a raw anger at the idea that party leaders might try to deny him the nomination a warning for establishment Republicans publicly challenging their front-runner.
“The politicians that are going out of their way to destroy him — it’s a very bad move,” says Tim Wiles of Buffalo. “This is America; this is not Russia.”
Frustration with the economic and political system is especially strong in the Rust Belt, a section of the country in the Northeast and Midwest once at the heart of the United States’ manufacturing boom. Decades after the decline of heavy industries like steel production and coal mining, the region continues to struggle with decaying infrastructure, population decline and high unemployment.
Voters there are worried about economic stagnation and crime plaguing their communities. They are disappointed in Washington’s elected officials. They are calling out for swift, radical change. 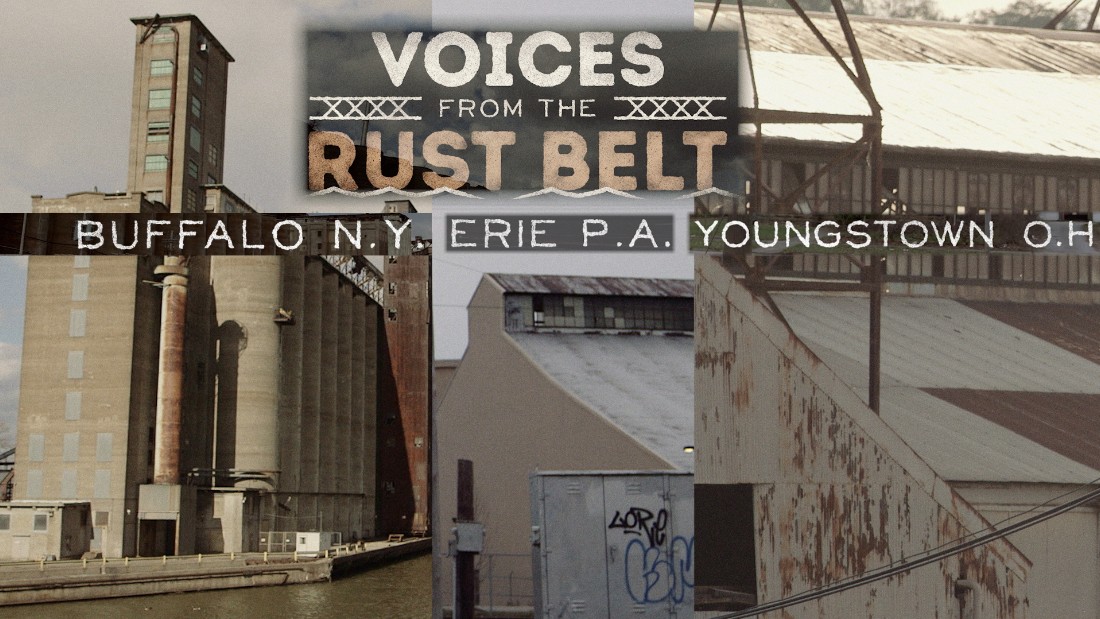 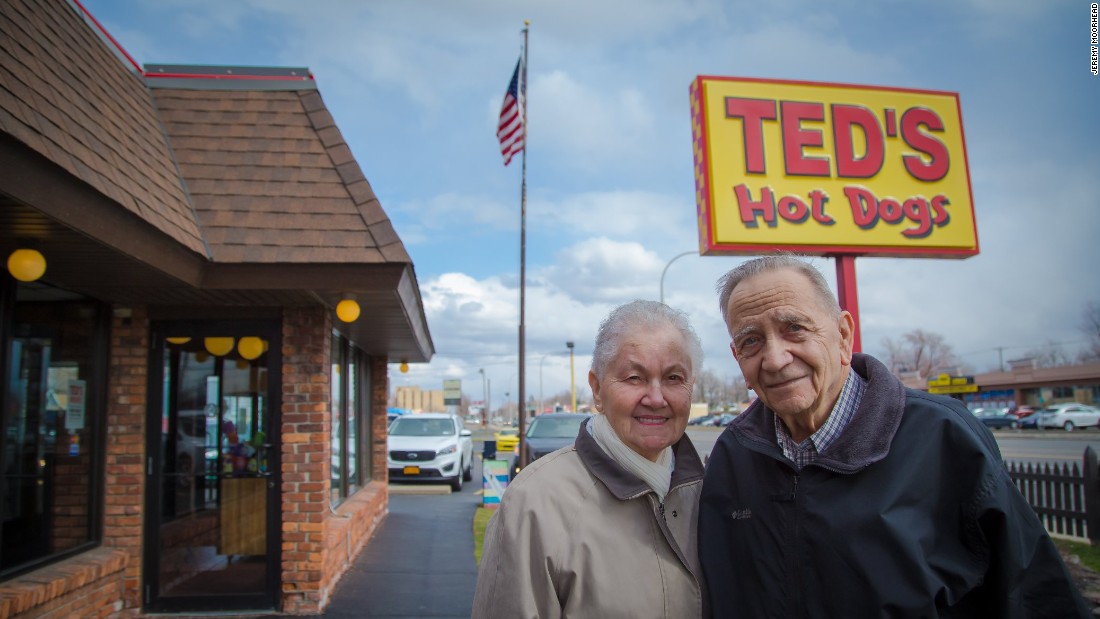 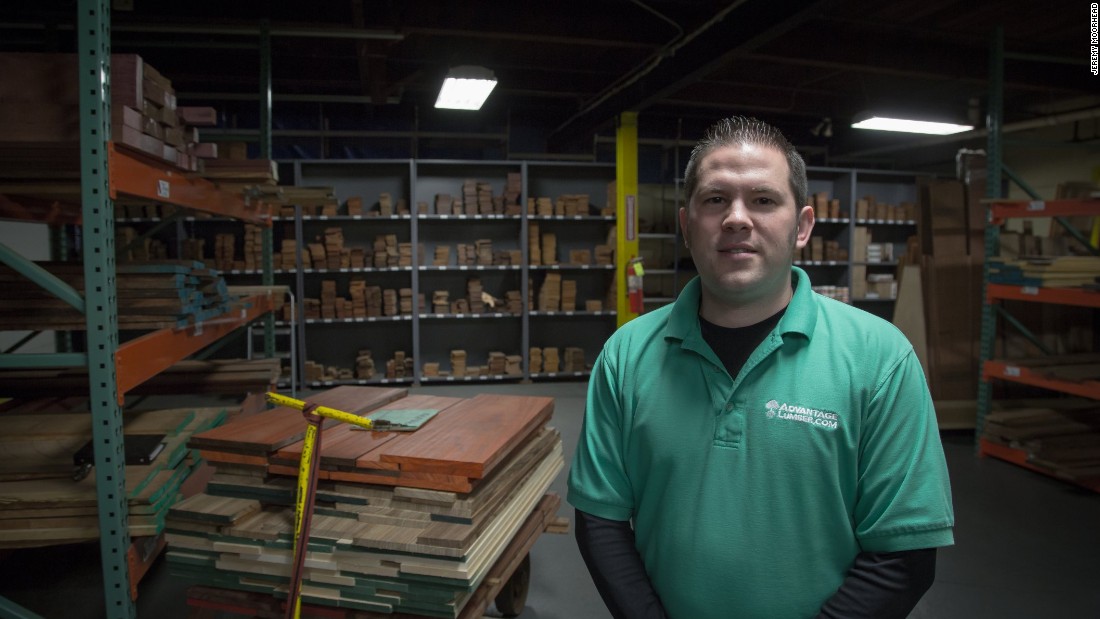 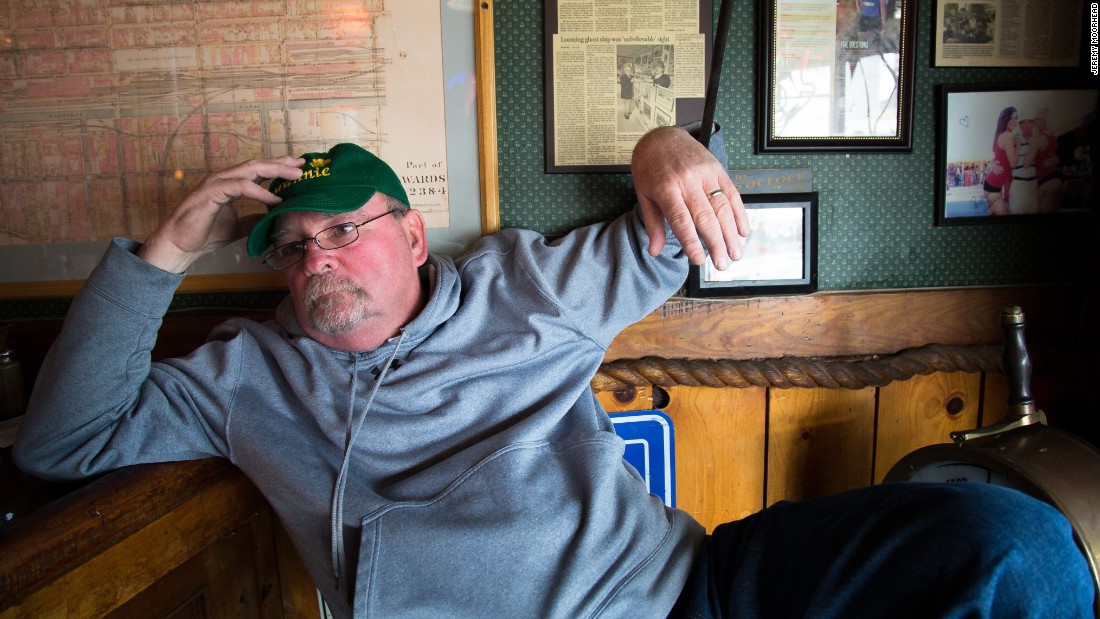 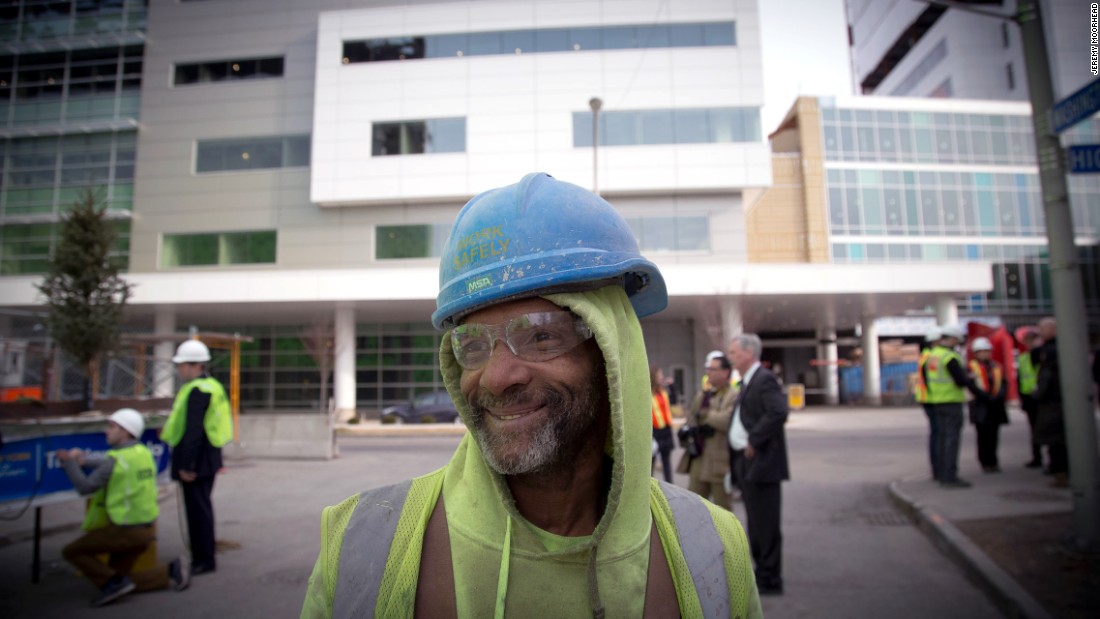 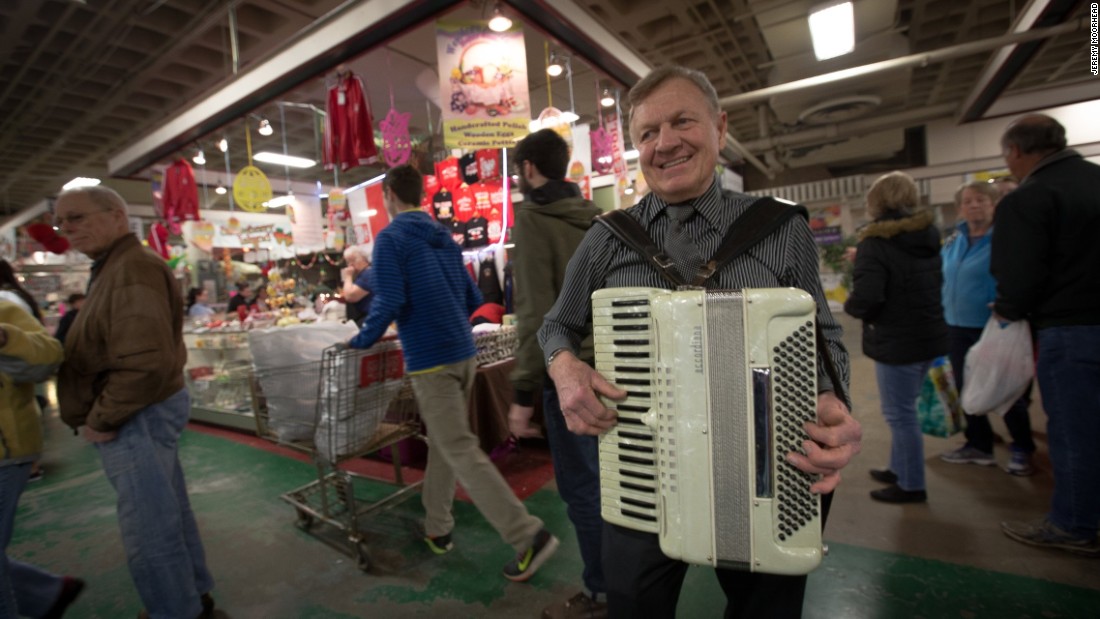 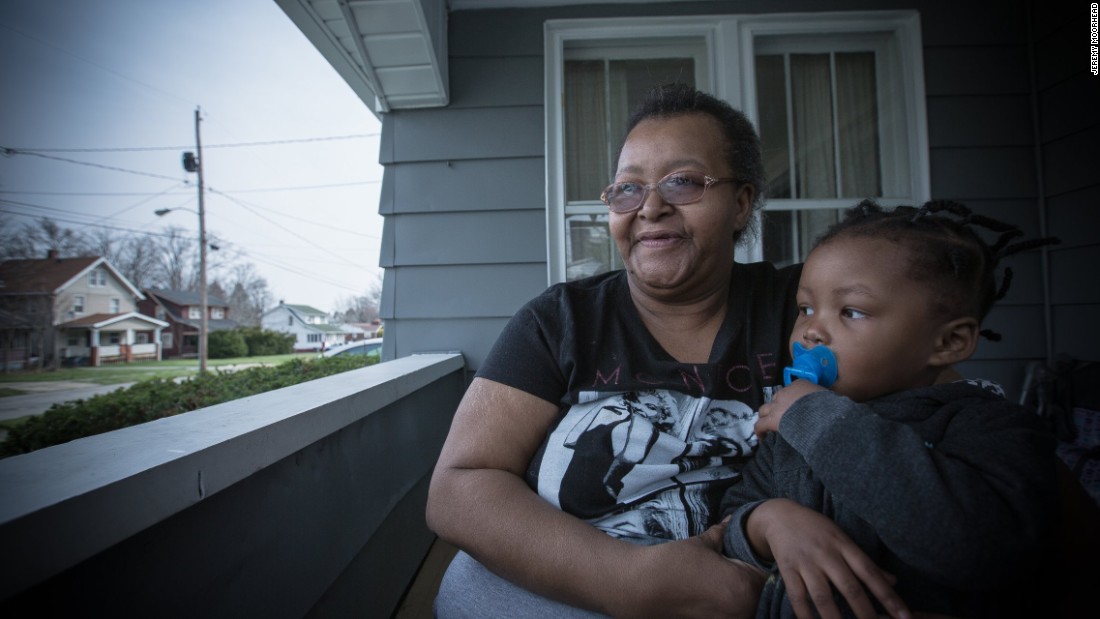 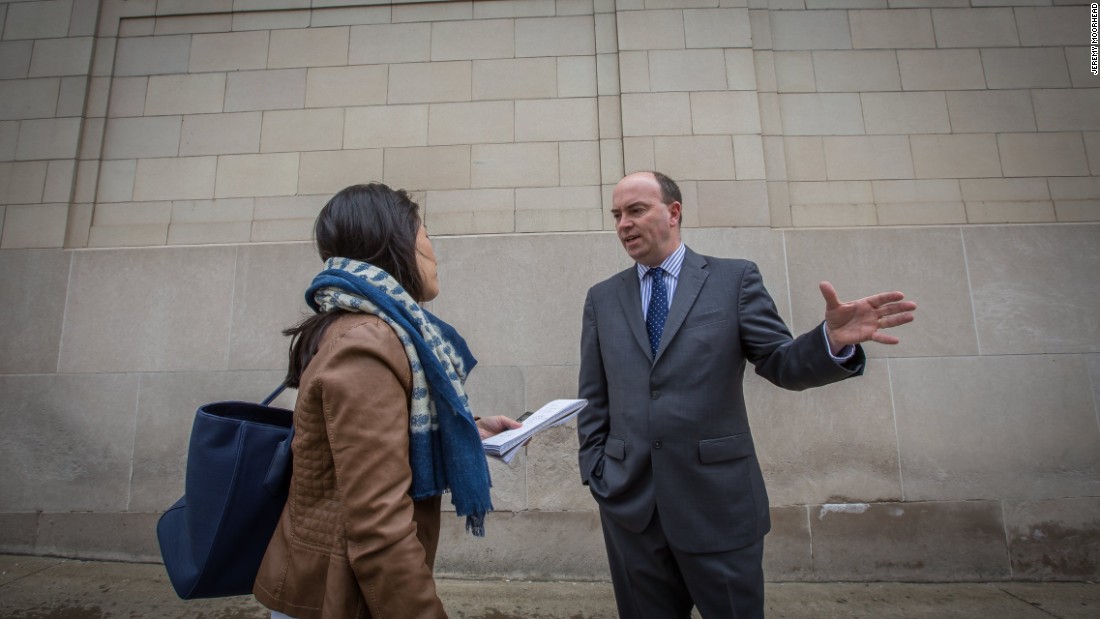 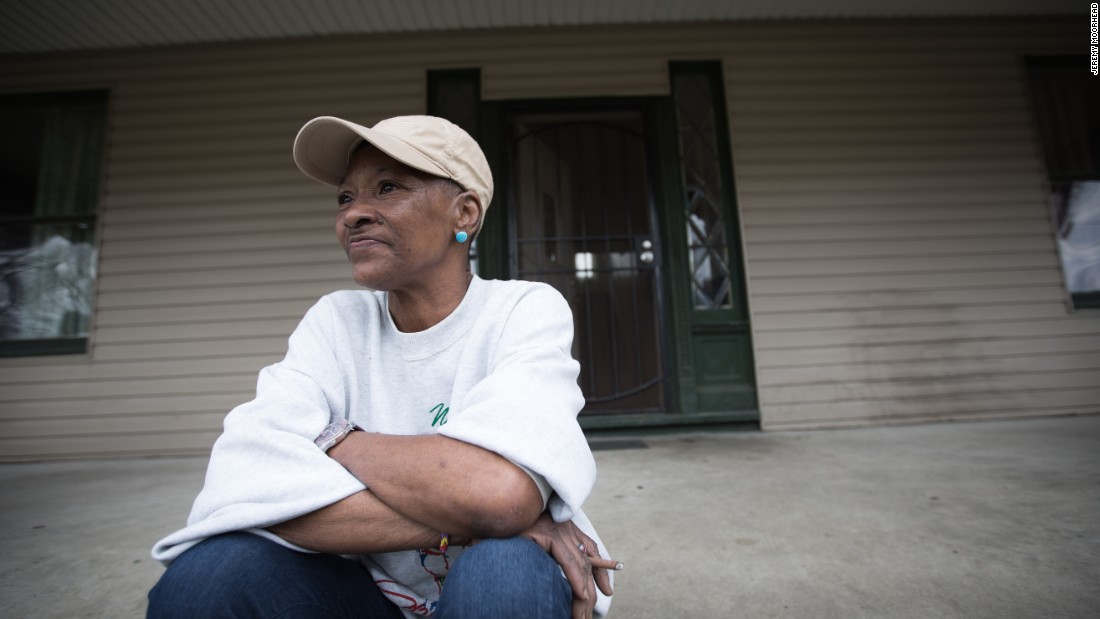 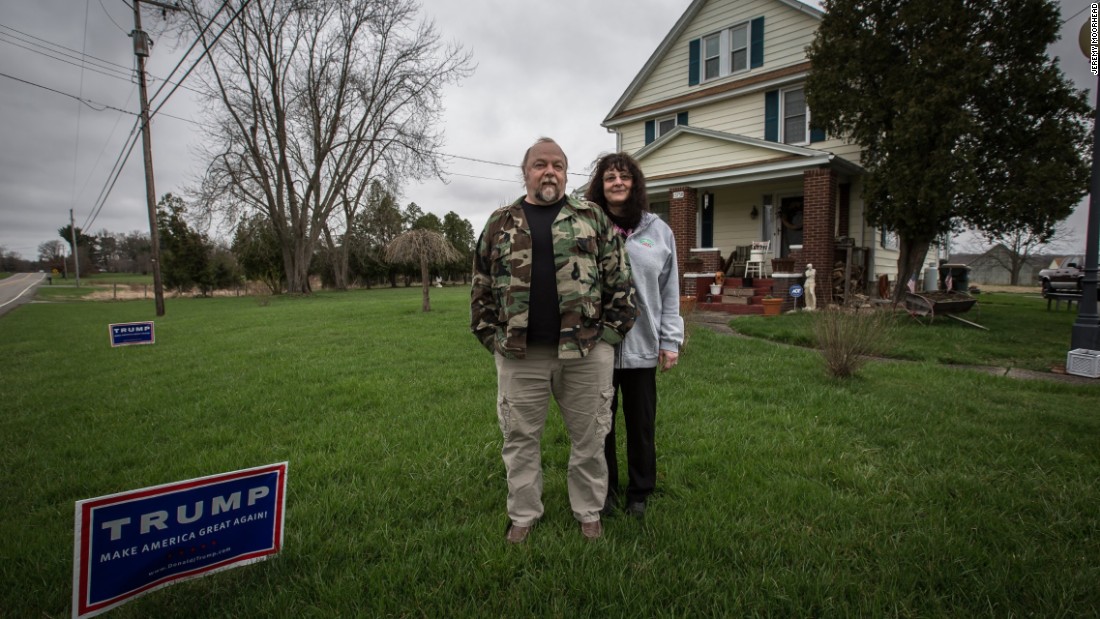 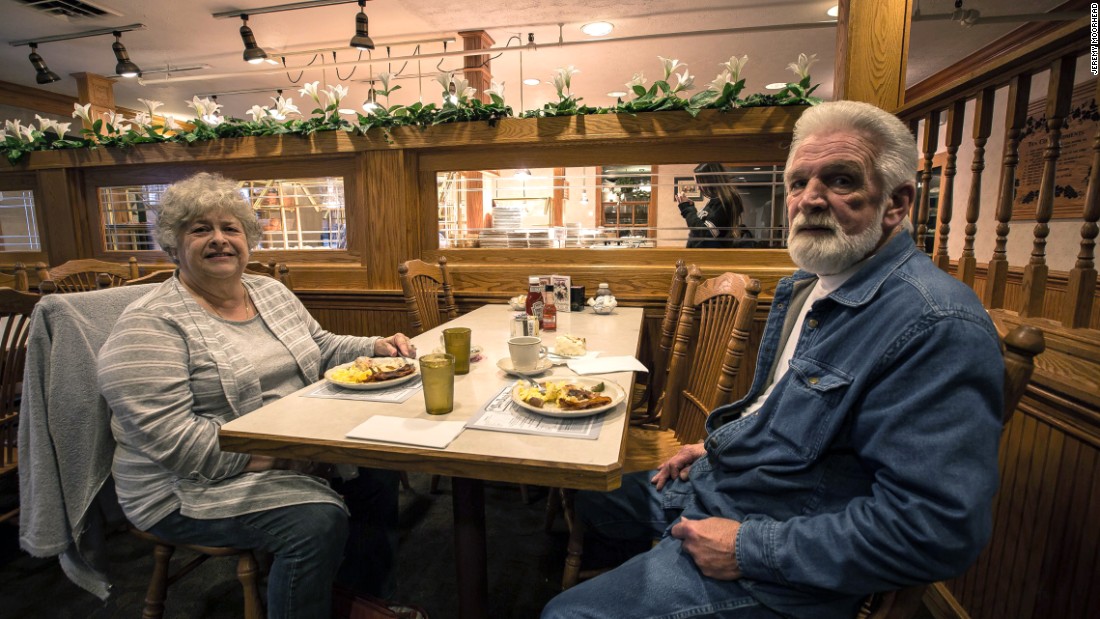 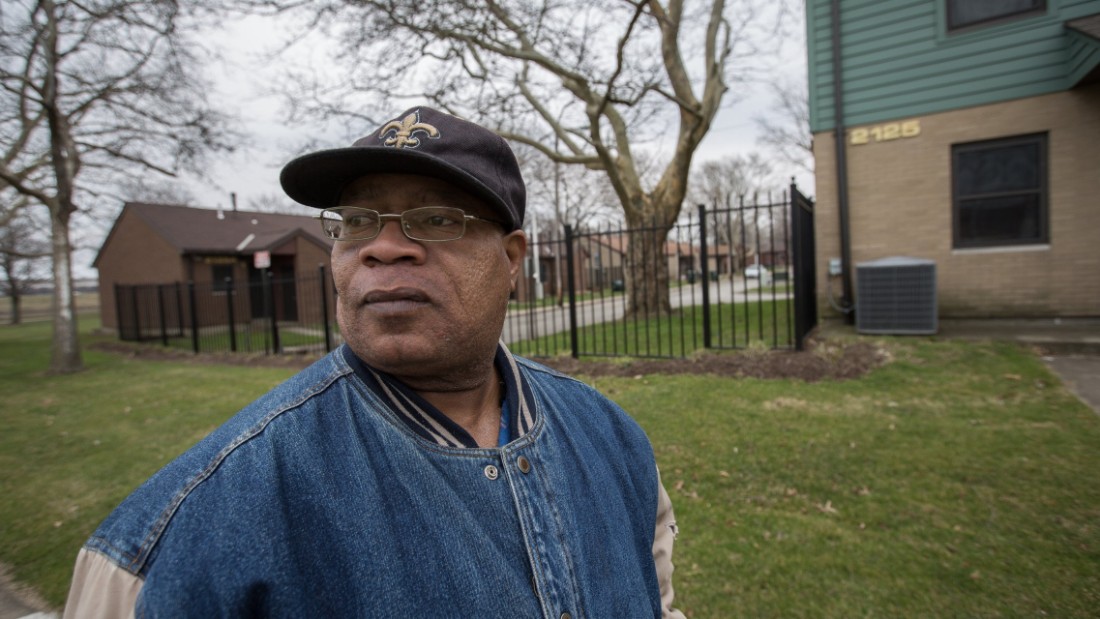 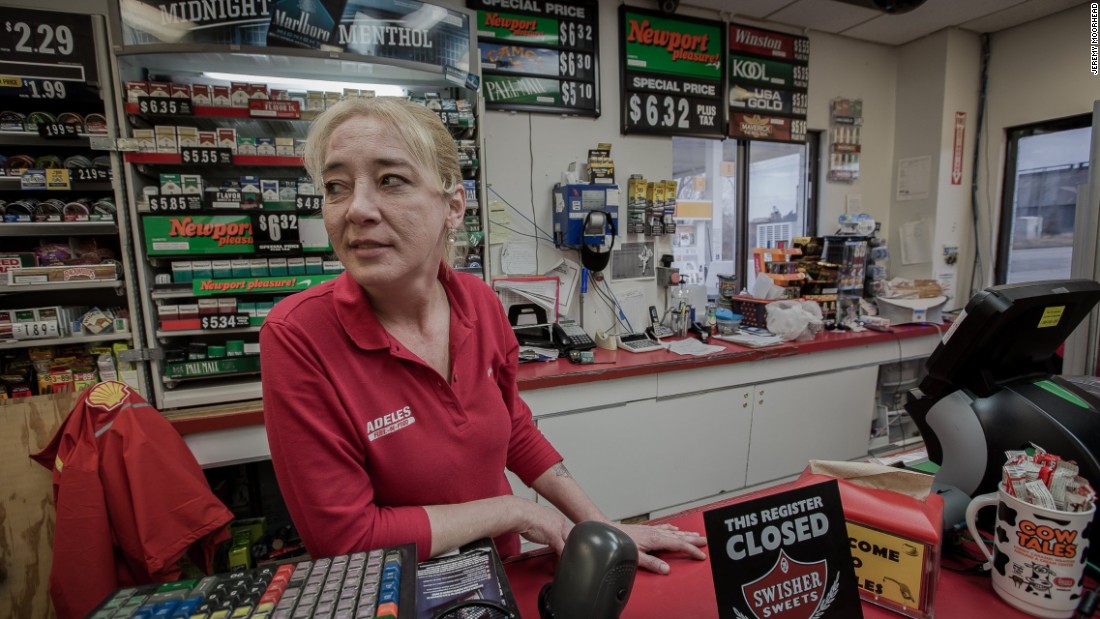 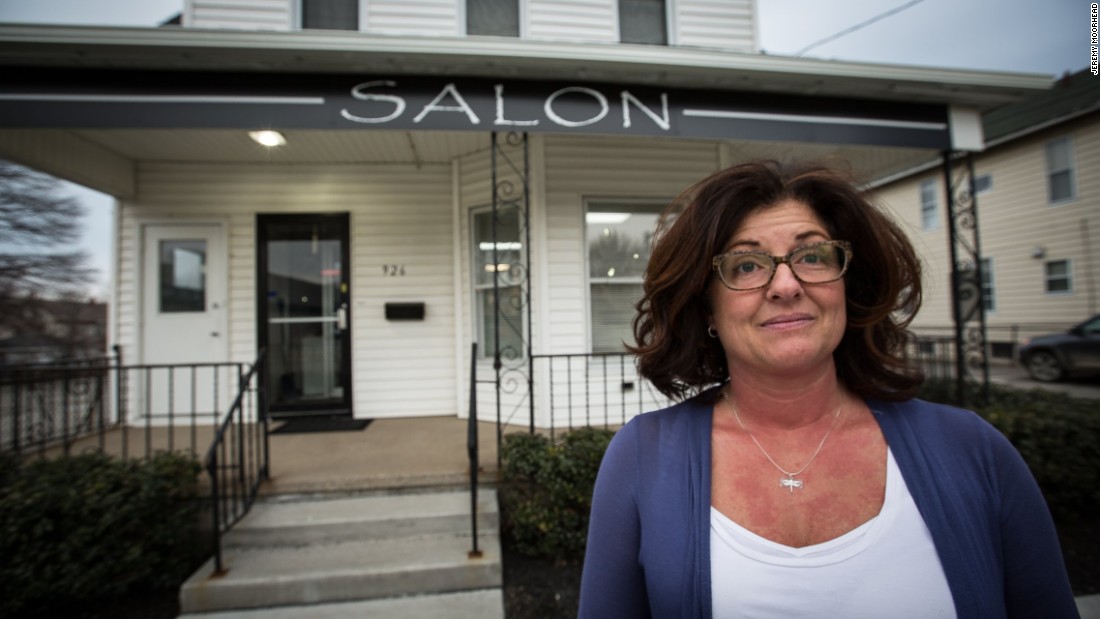 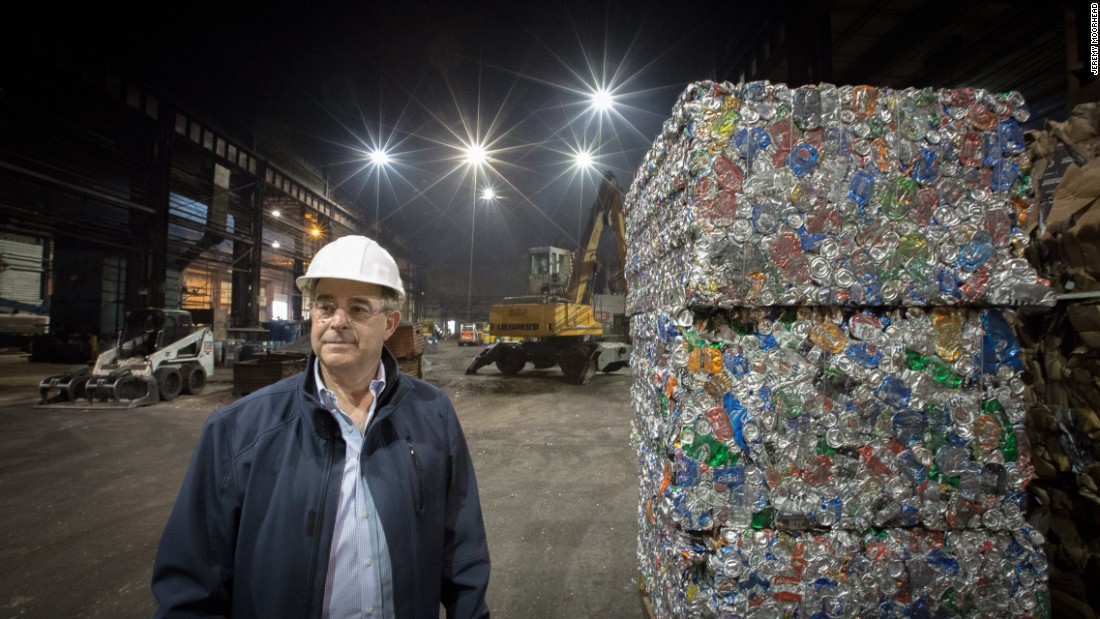 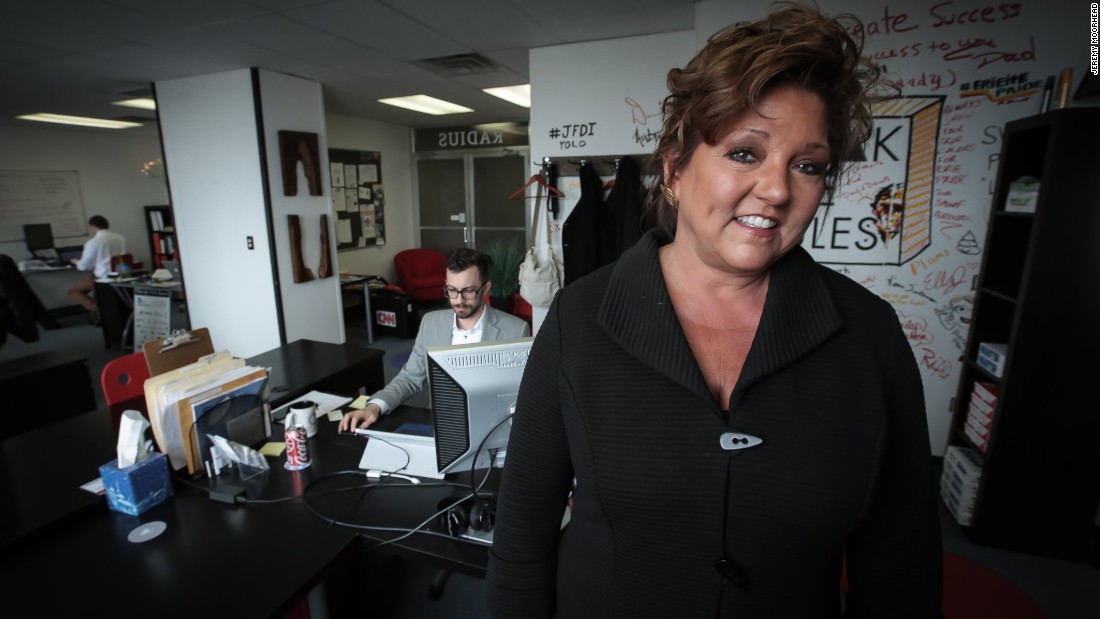 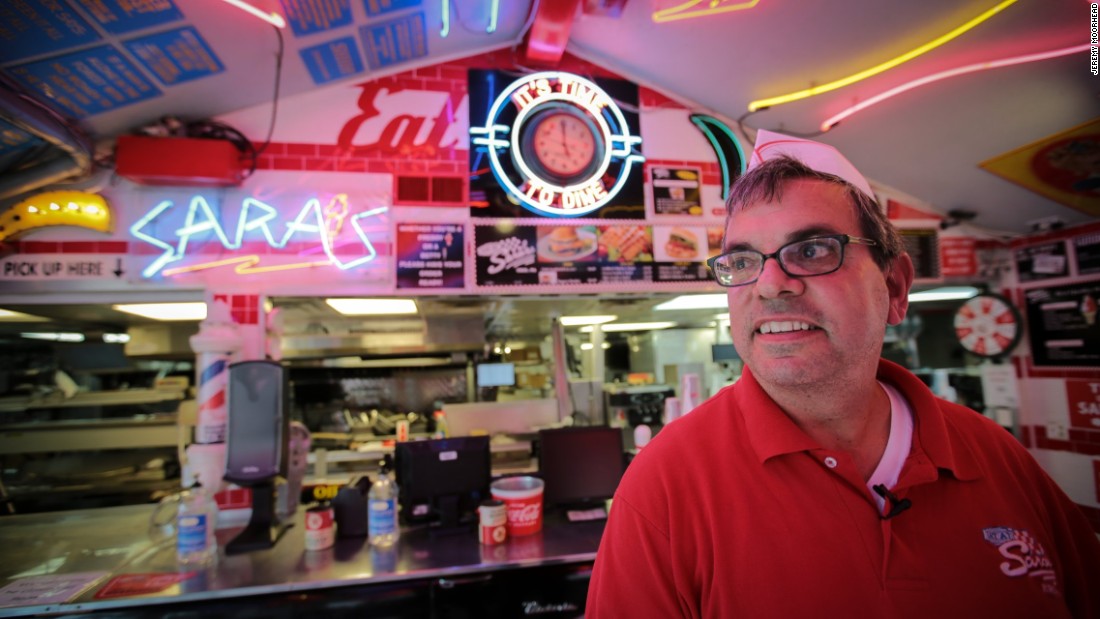 Both Sanders and Trump have an audience in Erie

But Candela, who prefers not to share which candidate he is supporting to avoid upsetting customers, also doesn’t totally buy it. “There’s appeal, and there’s reality. Can anybody in the system get a lot accomplished anymore?”
Over the past ten months, the residents of Erie have watched Trump with fascination. His rapid political rise, his colorful language and propensity to offend, along with his promises to build a wall and keep Muslims out of the country, are frequent topics of conversation at hair salons, gas stations and diners.
As they take in the media’s around-the-clock coverage of Trump, there is also mounting frustration for some residents here who feel Trump has turned the 2016 election into a political spectacle devoid of authentic policy prescriptions that can help communities like Erie.
“I’m waiting for the circus to quiet down and the real conversations to start happening,” said Beth Zimmer, a 51-year-old Erie native who founded the non-profit Innovation Collaborative to foster start-ups in the area. “And it’s getting to be late for that, it seems.”
Barry Rider has worked at Liberty Iron and Metal Co. since 1976, overseeing a plant where metal scraps are collected, sorted, compressed and sent out to be recycled. The 65-year-old Erie native has watched the city’s transformation, and remembers when industries like plastics, locomotive, and recycling thrived and fueled the city’s economy.
The last year has been particularly tough for his business. When things are good, his company has about 75 full-time workers and 10 temps. These days, he’s down to about 45 workers — no temps, and no overtime pay.
Rider is fiercely defensive of his city, citing its low cost of living and its proximity to several major urban centers. For all its flaws, it’s a great place, he says, to raise a family.
But Rider, who says he has voted for both Democrats and Republicans in the past, sees no candidate with a convincing message on the most important issues: jobs and the economy. In Erie, he says, “People need to work.”
Trump’s promises to “do this and that” ring hollow for Rider: “He won’t be able to do half the things he wants to do if he’s elected.”