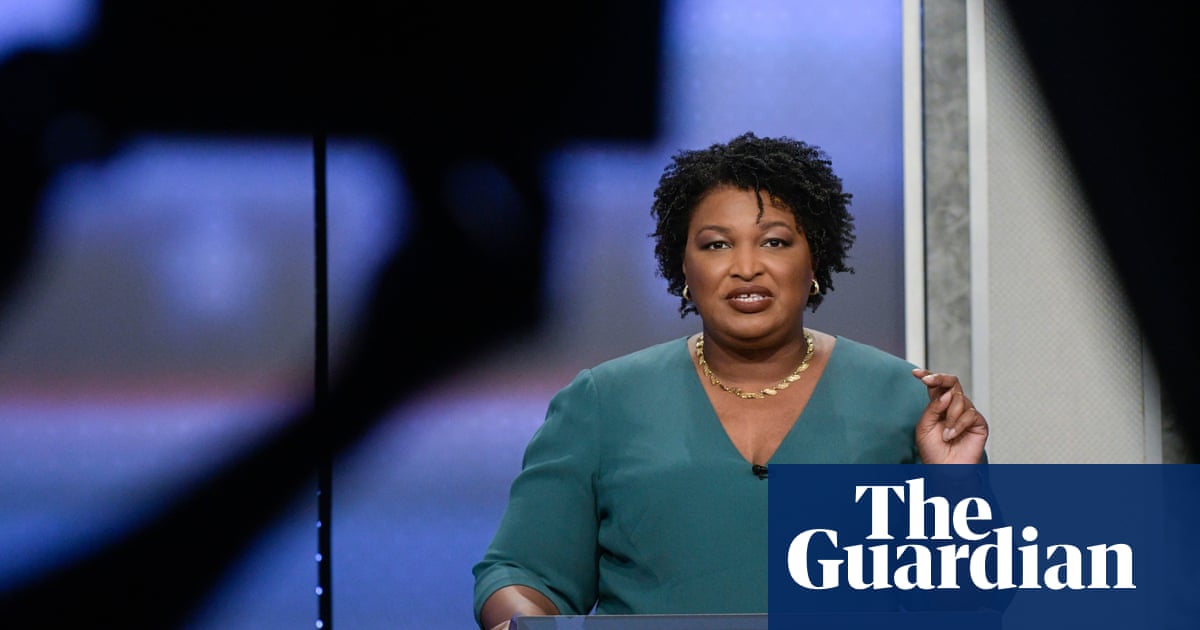 The battle between Republicans and Democrats in the state of Georgia is still raging over a year after the historic midterm elections. The Republican-led state ethics commission filed a lawsuit against rising star and former Democratic gubernatorial candidate Stacey Abrams’s 2018 campaign insisting it had not received all relevant communications, in addition to bank records requested in April.

Abrams’s former campaign manager, Lauren Groh-Wargo, now the CEO of Abrams’s national campaign against voter suppression, Fair Fight Action, called the demand for the documents “bogus” and part of a “politically motivated investigation”, in a series of tweets.

Thousands of pages of the campaign’s financial documents were handed over earlier this year, she added. In May, more than 3,600 pages of financial records were submitted to the commission, according to the AP, though the campaign refused to submit personal communications.

Months after Abrams lost the race, the Republican-led commission launched the investigation around “unlawful coordination” between her gubernatorial campaign and several groups, including ones working to expand voting access, the lawsuit claims. For that reason, the lawsuit alleges, the commission needs to review not only financial records, but communications between the various organizations, including the New Georgia Voter Project and Fair Count, Inc, both launched by Abrams.

Back in 2018, Governor Brian Kemp, then the Republican secretary of state overseeing voter registration and Abrams’s competitor, enforced one of the nation’s most restrictive voter ID laws during the midterms. An estimated 53,000 registrations were put in limbo under the state’s “exact match” law – the majority of them African American. More than 85,000 voters were purged in the months leading up to the 2018 election.

The head of the ethics commission, David Emadi, was one of Kemp’s vocal supporters during his campaign. Emadi also donated to the Kemp campaign, the Atlanta-Journal Constitution reported, sparking criticism over conflicts of interest. “An ‘ethics’ chief should not be allowed to seize private communications from the political rival of a man he helped put in office,” Groh-Wargo shot back on social media the day the lawsuit was filed.

The commission alleges the organizations and the Abrams campaign did not comply with the April subpoena. Expanding on that allegation, the filing claims “[T]he Commission has reason to believe that a third party group gave a substantial amount of money directly to New Georgia Project, and those funds were then used throughout the course of the 2018 election to make independent expenditures that expressly advocated election or defeat of Stacey Abrams.” Now, it adds, they will need personal communications “to determine whether additional unlawful coordination may have occurred”.

Emadi rejected the idea this lawsuit targets Abrams’s campaign. “Our agency audits and investigates hundreds of cases a year, we regularly issue subpoenas, and the Abrams campaign has refused to comply with lawfully issued subpoenas,” he says in an email response. “Our agency is a non-partisan agency that does not work for or report to any elected official in Georgia in any manner whatsoever. Any claims to the contrary are false.”

“[I]f civic organizations that engage voters of color are made victims of retribution by a governor who presided over his own election and silenced the voices of those same voters, the State of Georgia would resemble a Jim Crow-style Banana Republic,” Groh-Wargo said on Twitter.