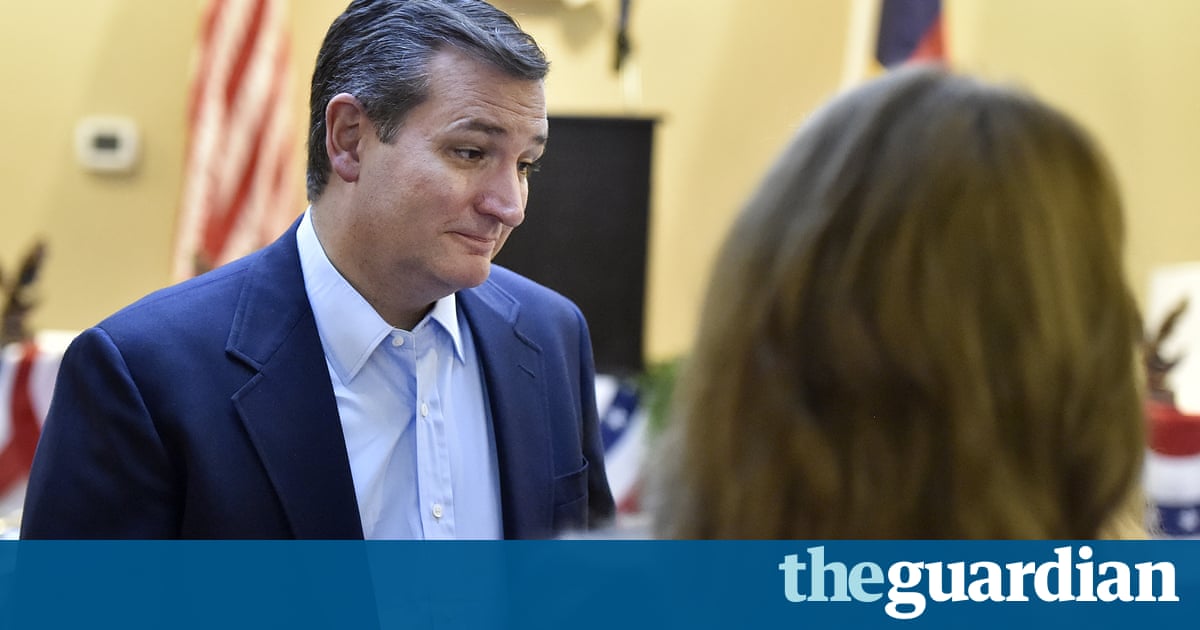 With the presidential election one week away, a handful of Republicans are already vowing to oppose any nominee to the supreme court proposed by Hillary Clinton should she be elected.

At least three Republican senators have voiced support for indefinitely blocking Clinton from filling the supreme court vacancy left by the late justice Antonin Scalia, thus breaking with a 150-year precedent for having nine justices serving on the nations highest bench.

Senators Ted Cruz, of Texas; John McCain, of Arizona; and Richard Burr, of North Carolina have all suggested leaving Scalias seat open if Clinton reaches the White House. Cruz, in particular, argued there was a long historical precedent for having fewer than nine justices on the supreme court.

Senate Republican leaders have yet to hold a hearing or a vote on Merrick Garland, who was nominated by Barack Obama to replace Scalia in March. Republicans justified their refusal to move forward on the Garland nomination by saying the next president should fill the vacancy. But as Donald Trumps path to the White House narrows, a potential split is emerging within the party ranks on how to proceed when Congress returns after the election for a lame duck session.

Florida senator Marco Rubio, for example, was not willing to go as far as Cruz and his other colleagues when asked by the Guardian if he supported an indefinite blockade under a prospective Clinton presidency.

No, I dont believe that we should do that if they propose nominees that are good, Rubio, who ran unsuccessfully for the Republican presidential nomination, said in an interview last week. Im not going to go and predispose them that way.

Rubios response came with the caveat, however, that he found it unlikely Clinton would nominate an individual who shared his view of the role of the court.

If its someone good who understands that their job is to apply the constitution, according to its original intent, then that will be a welcome surprise, he said. But barring whether its Republican or a Democrat, if they appoint someone who I believe doesnt meet that standard Ill oppose that nominee.

Rubio, facing a tighter than expected re-election battle in Florida, has not met with Garland and has expressed his opposition to Obamas nomination.

Burr, who is locked in a dead heat for his own re-election in North Carolina, made a far more declarative statement on how he would treat a supreme court nominee under Clinton.

If Hillary Clinton becomes president, I am going to do everything I can do to make sure four years from now, we still got an opening on the supreme court, Burr told Republican volunteers in a private meeting, according to leaked audio first reported by CNN.

McCain, another vulnerable incumbent Republican, similarly vowed to oppose any nominee under Clinton last month, stating in a radio show interview: I promise you that we will be united against any supreme court nominee that Hillary Clinton, if she were president, would put up. I promise you.

McCain later walked back his pledge when faced with criticism.

McCains colleague from Arizona, Senator Jeff Flake, has adopted a far more conciliatory tone by calling on Republicans to move forward with the Garland nomination in the lame duck session if Clinton is elected.

Theres a difference between what might be constitutional and what you could do politically and what you should do, Flake told Politico. And I think leaving a vacancy for up to four years is not why were here.

It may be what becomes a litmus test if youre a true conservative Just to go on record, I wont be part of that.

If that new president happens to be Hillary, we cant just simply stonewall, Grassley told reporters on a conference call last month.

Mitch McConnell, the Senate majority leader, has also reaffirmed his belief that the next president should fill the vacancy left by Scalia.

The White House sharply criticized Republicans proposing a smaller supreme court bench under Clinton. Josh Earnest, the White House press secretary, said such an approach was the same kind of dysfunction that has infected Washington for the last six years.

Public opinion of the supreme court reveals a fairly even ideological split in its favorability and how it should interpret the constitution. But a majority of the American public has expressed disagreement with the decision by Republicans to not hold a hearing on Garlands nomination.