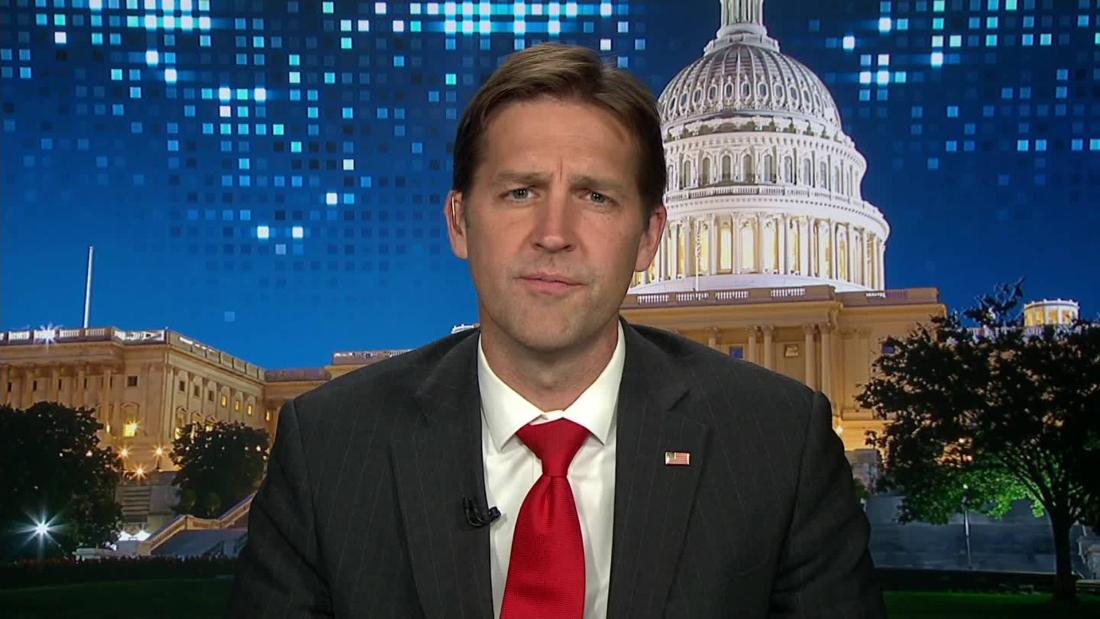 ( CNN) Republican Sen. Ben Sasse of Nebraska tells CNN that the disappearance of Saudi journalist Jamal Khashoggi will not be “swept under the rug, ” and that he believes there should be an “international investigation” into what happened. 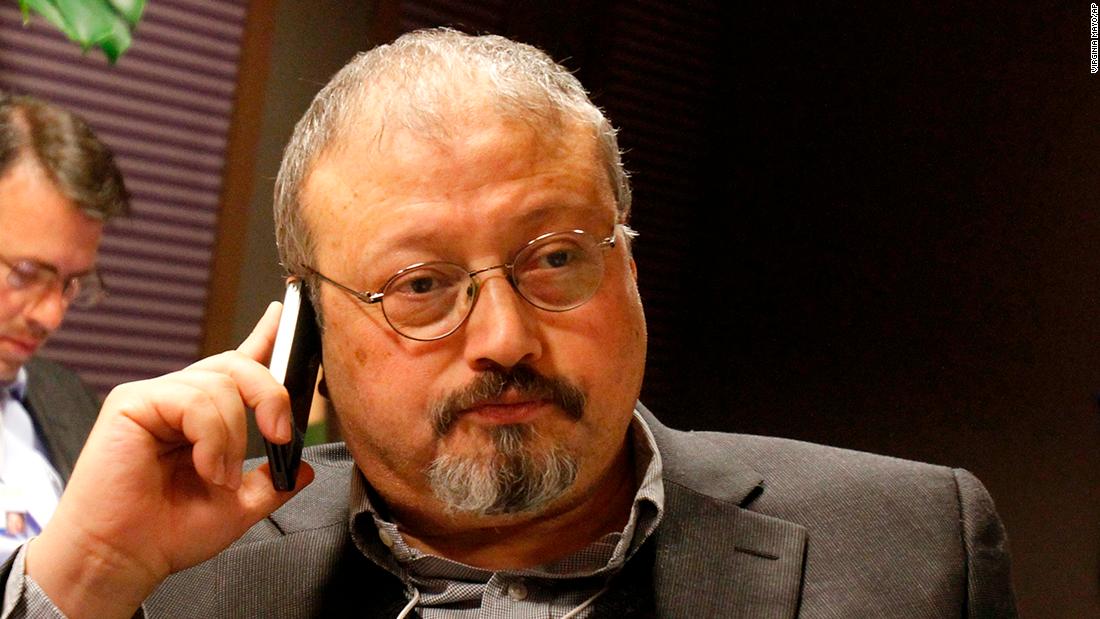 Sources told CNN that a group of Saudi men — whom Turkish officials believe are connected to Khashoggi’s apparent killing — were led by a high-ranking intelligence officer, with one source saying he was close to the inner circle of the kingdom’s Crown Prince Mohammed bin Salman.
When Secretary of State Mike Pompeo was asked on Wednesday whether Saudi officials had told him whether Khashoggi was dead or alive, he answered: “I don’t want to talk about any of the facts, and they didn’t want to either.”