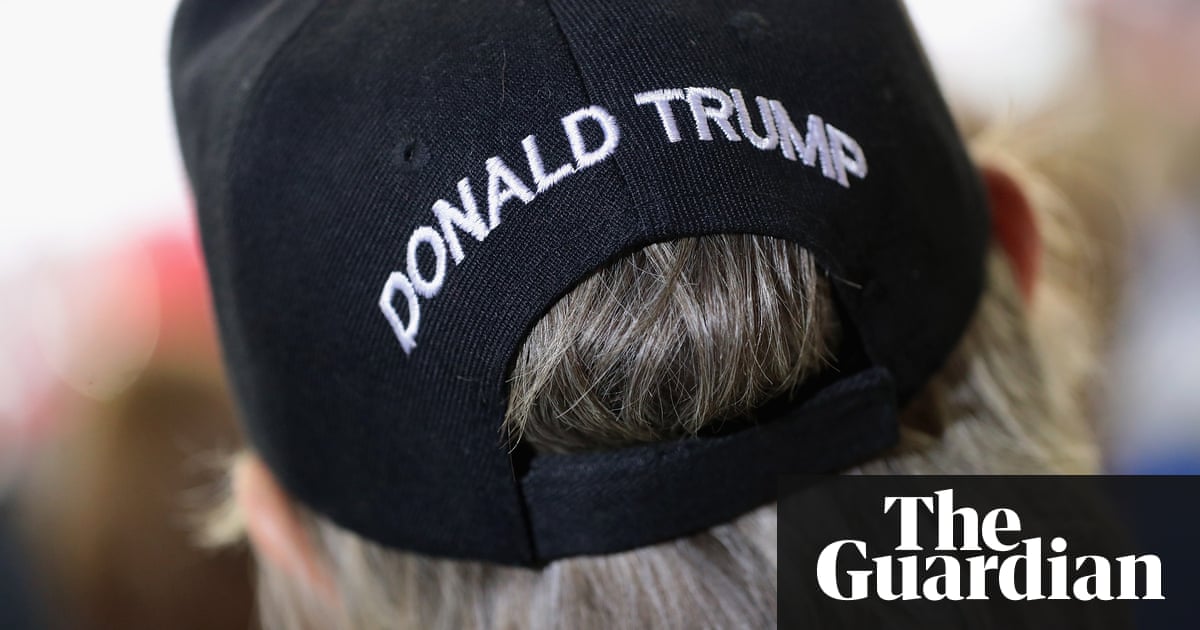 Richard Painter, a Republican and former White House lawyer in the George W Bush administration, will run as a Democrat for the Minnesota Senate seat vacated by Al Franken, explicitly in opposition to Donald Trump and his “collaborators” in the Republican party.

“Our democracy is at stake,” he said.

Painter will challenge Tina Smith, who was appointed to Franken’s seat after his January resignation, in a Democratic primary in August.

“I’m running against Donald Trump and every one of his collaborators in the Republican party,” Painter said. “I’m going to put my country first. This isn’t about party.”

Painter, chief White House ethics lawyer from 2005 to 2007, has been a visible critic of the US president, making frequent appearances on cable TV networks.

He had been exploring a run since early April but was undecided on whether to run as a Republican, Democrat or an independent. He is currently a law professor at the University of Minnesota. Painter said he decided against an independent bid out of concern he would poach votes from Smith and hand the election to a Republican.

Explaining his party swap, he said it was clear to him there was no space for a Republican who opposes the president. He discussed Democratic positions such as single-payer healthcare and blocking mining projects in north-eastern Minnesota but said he would not spend campaign money to attack Smith.

The primary motivation behind his Senate bid was the president, whose policies he called “autocratic”.

The special election was triggered in January, when Franken left office after a slew of women made accusations of sexual misconduct. The winner will serve out Franken’s term, ending in 2020.

The Democratic governor, Mark Dayton, appointed Smith, then his lieutenant governor, and Smith is running to keep the seat. State senator Karin Housley is running unopposed for the Republicans.