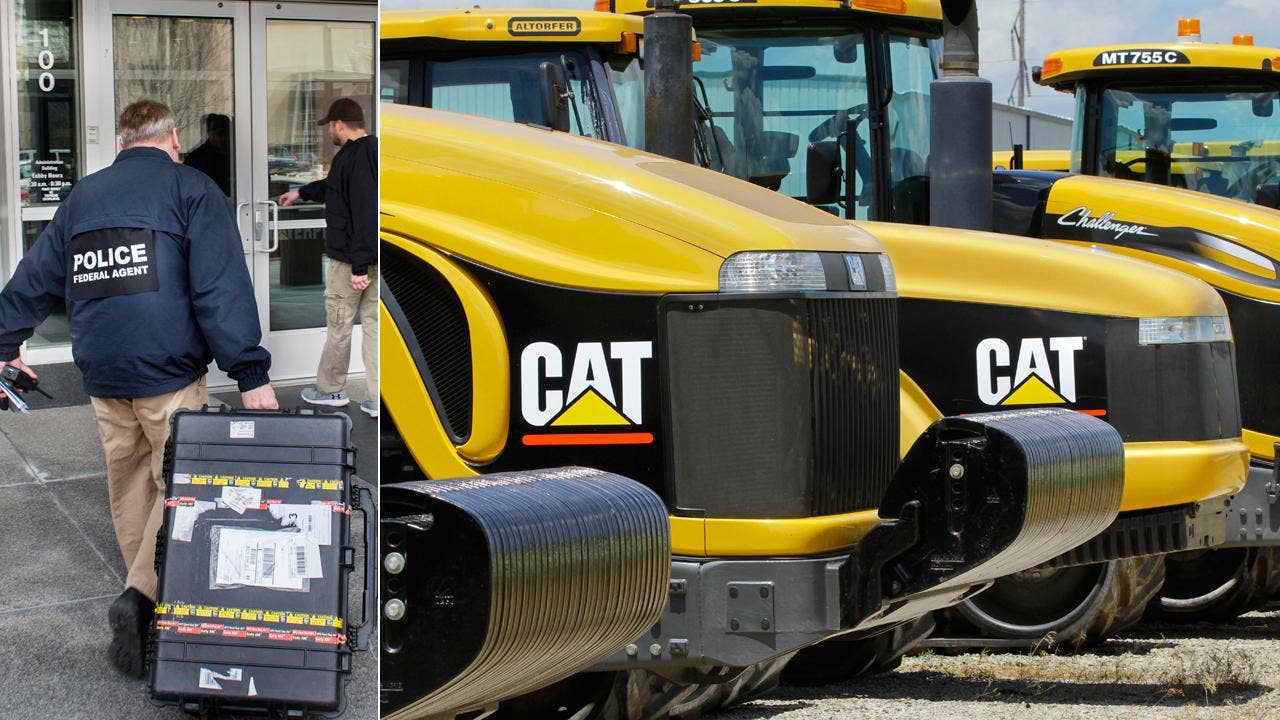 Caterpillar, the construction-equipment giant that saw three of its central Illinois facilities raided last week by federal law enforcement, was accused of tax and accounting fraud in a report commissioned by the government.

The New York Times said it viewed the report, which has not been made public or made available to Caterpillar.

DAY WITHOUT A WOMAN STRIKE SHUTS DOWN SCHOOLS AS TEACHERS BOLT

Caterpillar did not comply with either U.S. tax law or U.S. financial reporting rules, Leslie A Robinson, an accounting professor at the Tuck School for Business at Dartmouth College and author of the report wrote, according to the paper. I believe that the companys noncompliance with these rules was deliberate and primarily with the intention of maintaining a higher share price. These actions were fraudulent rather than negligent.

The report focused on a part of the companys offshore tax arraignment and found Caterpillar did not pay U.S. taxes on billions, primarily from its Swiss unit, The Times reported.

No charges have been filed and it is unclear if investigators will act on the findings, the paper reported. 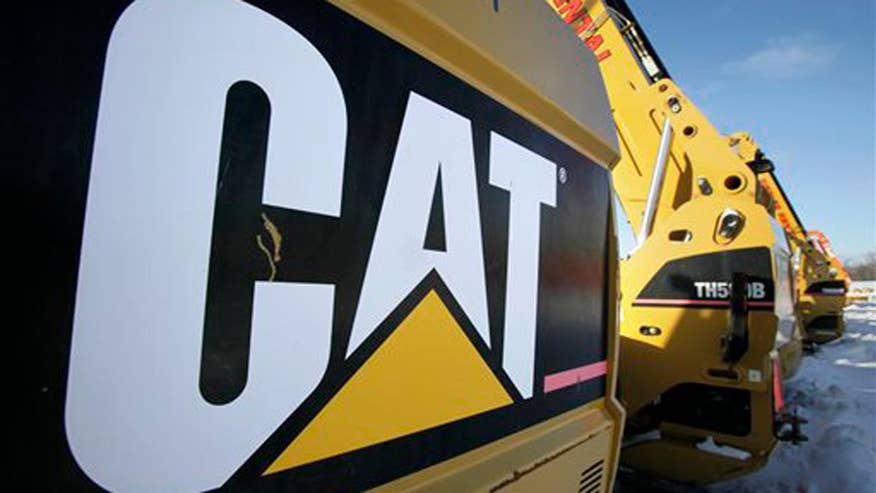 There is a chance that the company performed legal transactions that other multinational businesses use to avoid U.S. taxes on offshore profits. But it is reportedly extremely rare for an international company to be accused of fraud. Catepillar has also appeared to be a favorite by President Trump.

Robinson, who based her findings on publically available and internal financial data, reportedly estimated that Caterpillar failed to report $7.9 billion in structured loans for tax purposes. These loans, she said, should have been taxed.

A spokeswoman from Caterpillar told The Times the company did not receive a copy of the report and made no further comment. The company, in the past, has defended its tax practices, The Times reported. The paper reported that the companys tax strategies have saved it billions of dollars.

Caterpillar is currently contesting an Internal Revenue Service demand that it pay $2 billion in taxes and penalties for profits assigned to the subsidiary between 2007 and 2012.

The company’s overseas ventures have been the subject of scrutiny.

Agents from the Internal Revenue Service, the Federal Deposit Insurance Corp. and the U.S. Department of Commerce participated in last week’s searches, according to a spokeswoman for the U.S. attorneys office for the Central District of Illinois.

Federal officials searched three Caterpillar locations, including its headquarters in Peoria, Ill. The other two warrants were served at facilities in East Peoria and Morton.

No arrests were made and the company said it was cooperating.