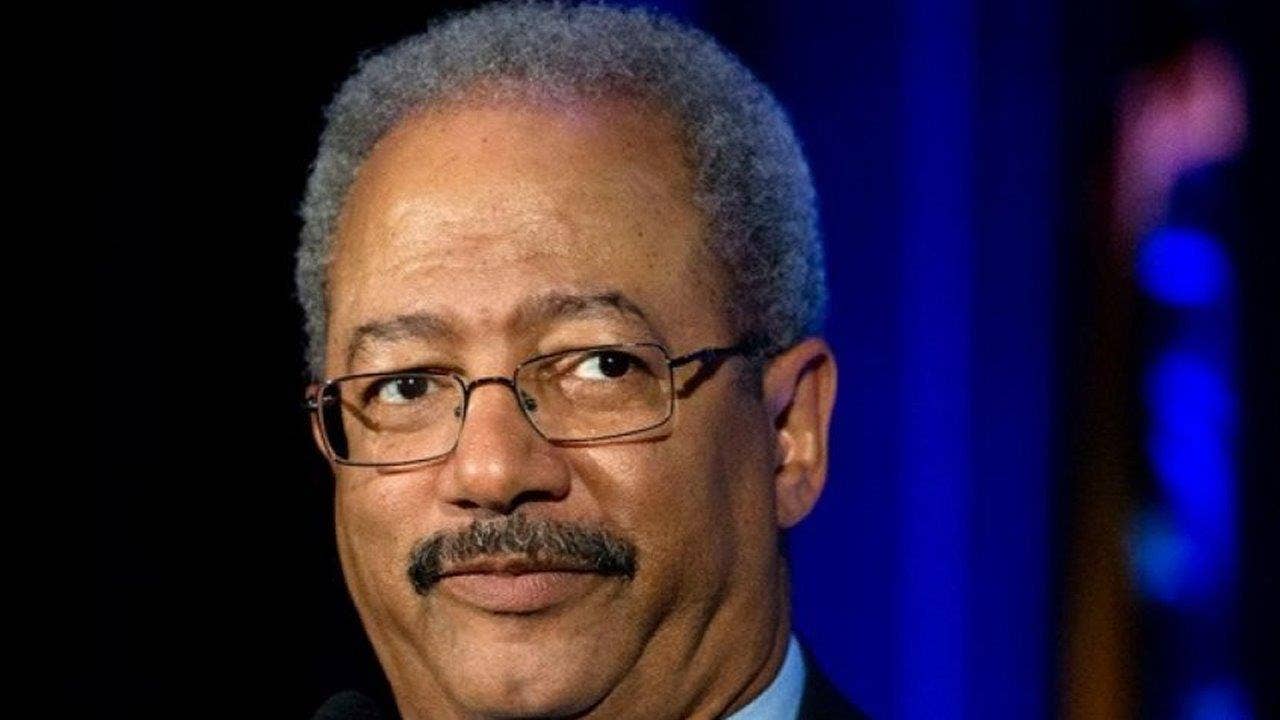 Democratic U.S. Rep. Chaka Fattah resigned from Congress on Thursday, two days after his conviction in a Philadelphia racketeering case.

Fattah, who served on the powerful Appropriations Committee during 11 terms in office, said he hastened his exit out of respect for House leadership and to avoid being a distraction.

“I am honored to have had the privilege to serve,” he wrote in a resignation letter to House Speaker Paul Ryan.

Fattah, 59, had said this week he would leave office when he is sentenced in October. He had run for a 12th term, but lost the primary to state Rep. Dwight Evans weeks before his trial began.

A jury on Tuesday convicted him on all 22 counts in a case that centered on his misuse of federal grants and nonprofit funds to repay an illegal $1 million campaign loan from his 2007 run for mayor.

The eight-year, on-again, off-again FBI investigation that followed his mayoral bid also brought down many people close to Fattah. His son was convicted of bank fraud in a related case and sent to prison for five years. Two political consultants who let him move money through their businesses pleaded guilty and testified against the congressman. Four trusted associates, two of whom had worked on his congressional staff, were convicted with him at trial.

And Fattah’s wife, Philadelphia TV anchor Renee Chenault-Fattah, left her job after the indictment described her as a participant in one of the bribery schemes. She was never charged and denied wrongdoing.

Fattah, raised by community activists in West Philadelphia, had been in Congress since 1995 after a decade in the Pennsylvania Statehouse. His U.S. House term was to end Jan. 2, two months after his Oct. 4 sentencing.

Fattah’s undoing largely stemmed from his decision to join the Philadelphia mayor’s race in 2007. New campaign funding laws in the city hampered his effort, and led him to seek out the illegal $1 million loan from a wealthy friend, former Sallie Mae chairman Albert Lord. Fattah came in fourth in the primary, as city councilman Michael Nutter won the race and eventually the mayor’s seat.

Fattah was left scrambling to repay the loan. He routed federal grant money through a consultant and on to Lord, the jury found.

He thanked colleagues on both sides of the aisle, along with his staff, his family and voters in his 2nd Congressional district.