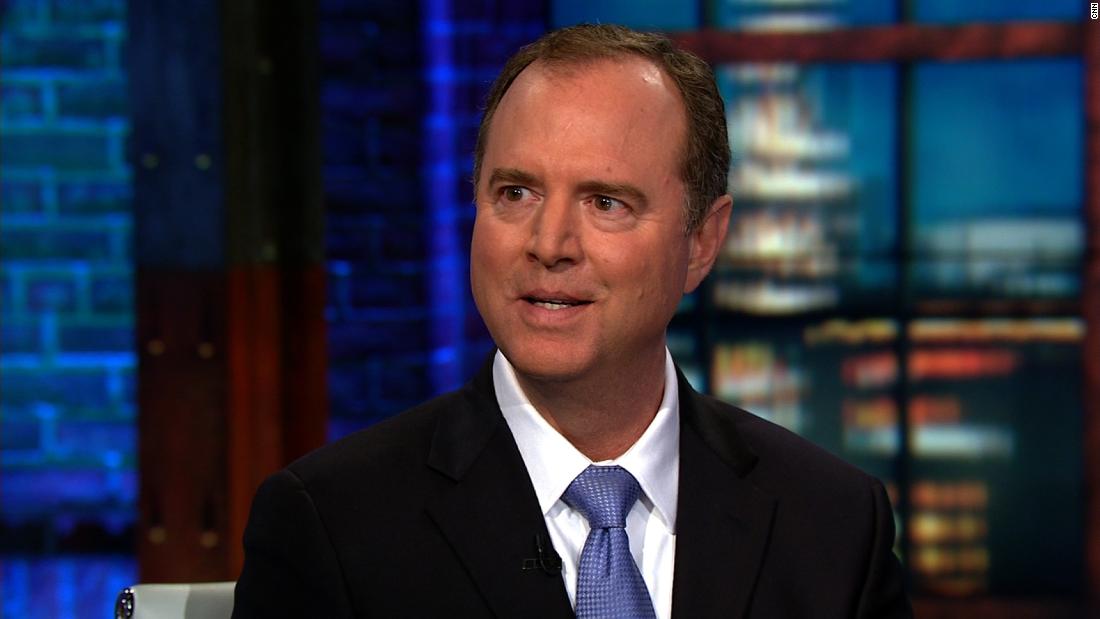 (CNN)Democratic Rep. Adam Schiff responded Monday to special counsel Robert Mueller’s latest allegations against Paul Manafort, saying the former Trump campaign chairman’s alleged attempts to shape potential witnesses’ testimony were “desperate” and a sign he is “willing to try anything, do anything.”

“It’s a big development and a sign Manafort is willing to try anything, do anything, and he’s facing some serious time,” the California Democrat added.
On Monday evening the Special Counsel’s Office accused Manafort of attempting to shape potential witnesses’ testimony and has asked to send him to jail as he awaits his trial, according to a filing in DC District Court. Manafort’s lawyers did not immediately respond to CNN’s request for comment Monday night.
Manafort is currently out on house arrest and a $10 million unsecured bail, and is awaiting a trial in Virginia scheduled for late July and a trial in DC scheduled to begin in September. He has pleaded not guilty to charges related to his failure to disclose his lobbying work for a foreign government.
Schiff went on to speculate that Manafort might have determined that he could be unlikely to receive a pardon from President Donald Trump and is looking to extricate himself from his perilous legal situation by other means.
“This kind of a desperate action to try to violate the terms of your release and interfere with other witnesses says to me he is really concerned about his jeopardy, going away for a long time,” said Schiff.
Later in the interview Schiff also addressed Trump lawyer Rudy Giuliani’s vigorous defense of the President and insistence he may be legally able to pardon himself.
“Honestly, it’s sad to watch Rudy Giuliani, to see what he’s become,” Schiff said of the former mayor of New York.
“The President said he’s doing great,” Cuomo responded.
“Well, the President loves people out there making the most ludicrous arguments as long as they are in the President’s favor,” replied Schiff.