Researchers say that when they swept away the senescent brain cells in mice, the outwards symptoms of their dementia vanished 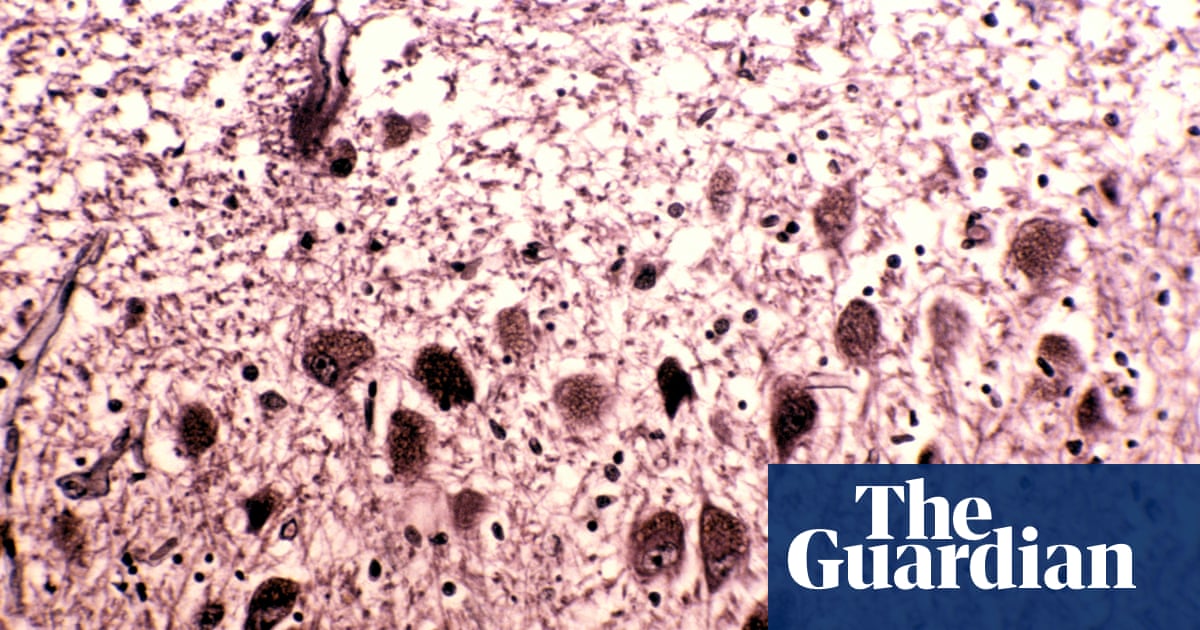 Purging “zombie cells” from the brain could stave off the effects of dementia, a groundbreaking study has found.

The research in mice is the first to show that so-called senescent cells, which enter a state of suspended animation as the body ages, contribute to neurodegeneration. Flushing out these cells was shown to prevent damage, potentially opening a new line of attack against Alzheimer’s and other forms of dementia.

Prof Lawrence Rajendran, deputy director of the Dementia Research Institute at King’s College London who was not involved in the study, described the findings as “exciting”.

“It is not only novel in its approach but also opens up new vistas for both diagnosis and therapy for neurodegenerative diseases, including Alzheimer’s,” he said.

The transformation of cells into the semi-dormant, senescent state is part of the body’s natural defences against cancer: when cells have accumulated mutations that could result in uncontrolled growth, the switch to senescence puts the brakes on.

Initially senescent cells were thought to be inert bystanders – useless, but harmless. However, in the past decade that picture has changed as evidence has emerged linking senescent cells to Parkinson’s disease, diabetes, arthritis, heart disease and ageing itself. The latest study adds dementia to this list.

Writing in the journal Nature, the researchers describe how mice with a genetic form of dementia accumulated senescent cells in regions of the brain that are involved in memory and cognition, such as the hippocampus. The mice had been genetically engineered to produce a faulty version of the brain protein tau, which was seen to build up in abnormal tangles as the mice lost the ability to learn and remember new information.

However, when the mice were treated by administering a genetically modified enzyme to sweep away senescent cells as they appeared, the outward symptoms of dementia vanished.

Darren Baker, a molecular biologist at the Mayo Clinic in Minnesota and senior author of the paper, said: “When senescent cells were removed, we found that the diseased animals retained the ability to form memories, eliminated signs of inflammation, did not develop [protein] tangles, and had maintained normal brain mass.”

People with the same mutation develop dementia early in life and show some of the hallmarks of Alzheimer’s disease. However, further work is needed to test whether the findings translate into patients. “We anticipate finding that senescent cells negatively impact brain health in humans, but those experiments will be difficult to design and perform,” said Baker.

The team also revealed the brain cells that became senescent were two forms of immune cell in the brain, called microglia and astrocytes, rather than neurons.

Baker said the team had not yet established why the senescent cells cause problems, although previous work has suggested they secrete inflammatory chemicals and cause other nearby cells to enter a semi-dormant state too.

Scientists are also uncertain what happens when senescent cells are removed from the brain – whether new brain cells would be generated or whether over time the brain’s cell content would gradually shrink.

Dr James Pickett, head of research at Alzheimer’s Society, said: “There hasn’t been a new dementia drug in 15 years so it’s exciting to see the results of this promising study in mice. However, there are several barriers to overcome before we can say if this is a safe, effective treatment in people. For example, we don’t know if this drug is actually able to enter the brain, and older people often have lots of harmless brain cells that look like the senescent ‘zombie’ cells this drug targets, so any treatment would have to be good at telling the two apart.”

Rosa Sancho, head of research at Alzheimer’s Research UK, said: “Researchers are continuing to build a clearer picture of the precise interplay between the immune system and the brain, and this new work adds another piece to this puzzle.”