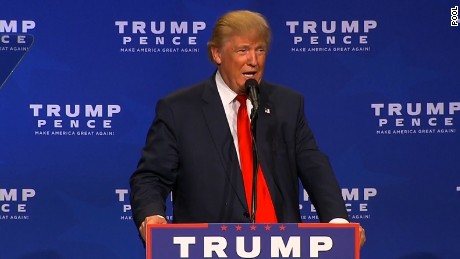 “Heroin overdoses are surging and meth overdoses in Nevada,” the Republican presidential nominee told a Reno crowd. Trump repeated the word, pronouncing it “ne-VAH-da.”
“Nevada. And you know what I said? I said, when I came out here, I said, nobody says it the other way. It has to be Nevada, right?” Trump said.
“And if you don’t say it correctly — and it didn’t happen to me, happened to a friend of mine, he was killed,” indicating he was aware the state’s pronunciation is of particular interest to residents. 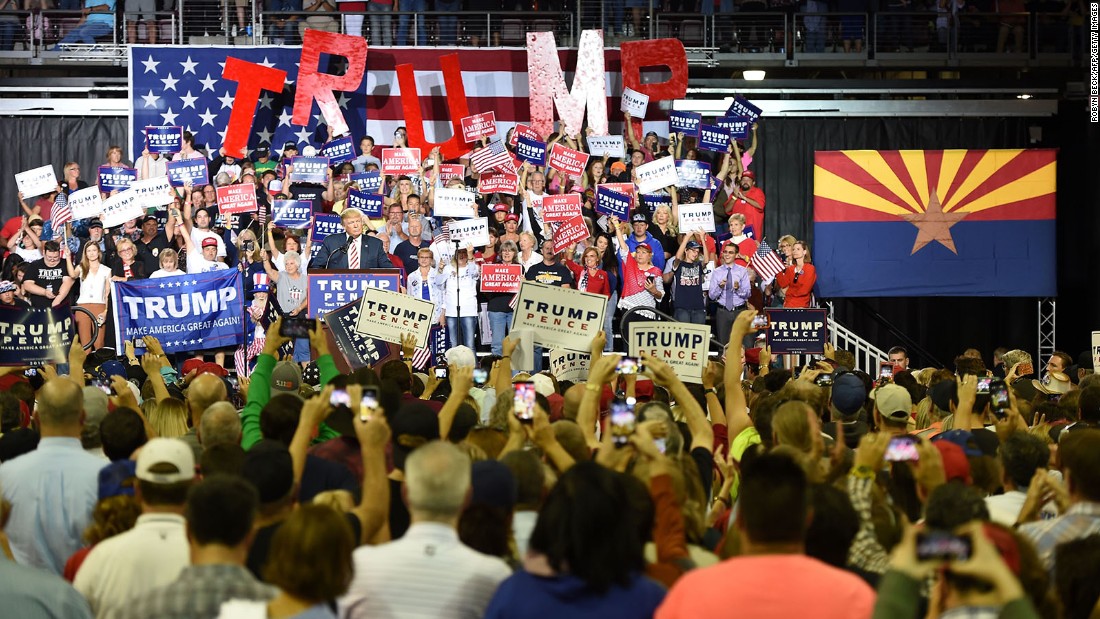 One problem: It did happen to Trump. Nevadans were quick to point out that Trump had it backwards — and few did so more sharply than Reid.
“If Trump wants to come down from the penthouse his daddy bought him to lecture us on Nevada, he could at least pronounce it correctly,” the retiring Democratic senator tweeted.
That pronunciation is like “Nev-AD-a.”
Reid also blasted Trump’s failure to address a top local issue, the controversial nuclear waste depository in Yucca Mountain, during his trip to the state.
“Trump told us we pronounce our state wrong; then he refused to take stance on Yucca. It’s pronounced Nev-AD-a and Yucca Mountain is dead,” Reid wrote.
“Yucca” references a controversial nuclear waste depository in Yucca Mountain, Nevada, roughly 90 miles outside of Las Vegas, another deeply important local issue for voters.
Trump twice ducked taking a position on it in an interview with local station KSNV.
“I’m very friendly with this area. I have the hotel here, I will tell you I’m going to take a look at it because so many people here are talking about it. I’ll take a look at it, and the next time you interview me, I’ll have an answer,” Trump said.
Asked a follow up about concerns the repository would hurt tourism, Trump again sidestepped.
“No. 1 is safety and it is a little too close to major population, so I will take a look at it and I will have an opinion,” the Republican presidential nominee said.