Whether in The Danish Girl or new films like Anything, casting non-trans actors in trans roles is not just offensive but dangerous. Movie moguls must change 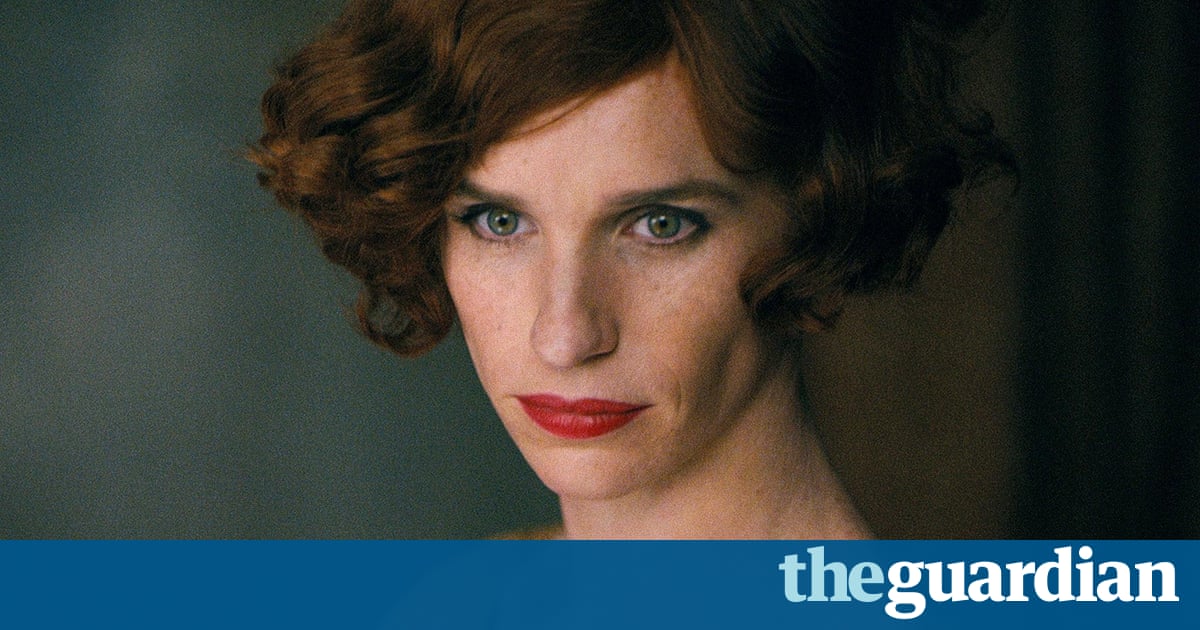 If you like movie confrontation, then take your seats for a battle of epic proportions: trans people v Hollywood.

The trans community has long objected to the way major film companies have sidelined trans actors, while simultaneously demonising or pathologising trans characters. This has just grown worse as trans has become newsworthy.

There was outrage in 2015 as Roland Emmerich attempted to rewrite the history of the Stonewall riots by substituting cute, white and gay for real activists: people of colour, trans women, lesbians and drag queens.

There were mixed feelings too over The Danish Girl, and things soured considerably when the films lead, Eddie Redmayne, decided that playing a trans character gave him carte blanche to lecture the world on trans issues or Redmayning, as it is now called.

This year the studios have announced (Re)assignment, a fairly ludicrous sounding revenge fantasy about a hitman who undergoes forced gender reassignment surgery; and the final straw – Mark Ruffalo, the executive producer of Anything, has defended the casting of Mark Bomer as a trans woman.

The trans actor Jen Richards responded magnificently to the news, warning Hollywood that casting non-trans actors in trans roles was not just offensive, but dangerous. Ruffalo rather meekly replied that we are all learning and wished he had known this sooner. The trans community seethed.

Is this battle wise? Ruffalo is known, after all, for turning monstrously green when angry and trashing tall tower blocks with his bare hands. Although he was nice to the Black Widow. Or was that just an on-screen thing?