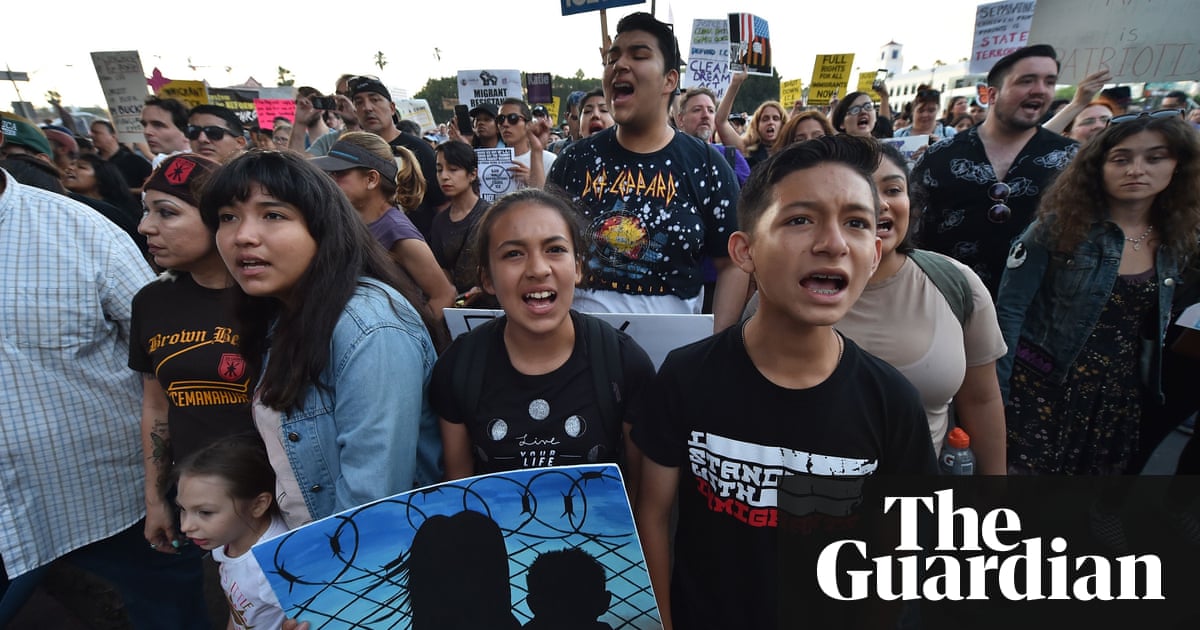 Audio obtained by the investigative news outlet ProPublica captures the heartrending cries of 10 Central American children after they were taken from their parents by immigration authorities at the border last week.

The children are just 10 of about 2,000 who have been separated from their families since the Trump administration began enforcing a “zero-tolerance” policy at the border, sending every unauthorized border crosser – including asylum seekers – to jail to face prosecution while their children are placed in government care.

Amid growing outrage from the public and elected officials, the government has begun providing the press limited access to view the shelters and cages where the children are being held. But the audio published by ProPublica provides another dimension to the portrait of these unaccompanied minors, who have not been allowed to speak to journalists.

The audio was recorded inside a US Customs and Border Protection detention facility, according to ProPublica. The person who recorded the audio told the publication that the children on the recording were between four and 10 years old and had been held at the detention center for less than 24 hours.

One of the children, a six-year-old from El Salvador, according to ProPublica, rattles off the phone number of her aunt. “Are you going to call my aunt so that when I’m done eating, she can pick me up?” the child asks in Spanish.

Contacted by ProPublica, the aunt said: “I know she’s not an American citizen, but she’s a human being. She’s a child. How can they treat her this way?”

Throughout the recording, which is nearly eight minutes long, consular workers can be heard speaking with the children. At one point, amid a chorus of cries, a male Border Patrol agent speaks up as well.

“Well, we have an orchestra here,” he joked in Spanish. “What we’re missing is a conductor.”

The recording was released on a day when the Trump administration struggled to articulate a justification for a policy that has been condemned by human rights and child welfare advocates, religious leaders, Democrats, and a growing number of Republicans.

“I challenge anyone in the Trump Administration to listen to this audio and defend the child separation policy,” tweeted Senator Jeff Merkley of Oregon. Merkley helped draw attention to the plight of the migrant children when he tried – and failed – to tour one of the detention centers where they are being held earlier this month.

Four former first ladies – Rosalynn Carter, Laura Bush, Michelle Obama and Hillary Clinton – have condemned the policy, and every Democratic senator has signed on to a bill to ban family separation at the border.

Secretary of homeland security Kirstjen Nielsen defended the administration’s policy during a speech in New Orleans on Monday, saying: “We will not apologize for the job we do, or for the job law enforcement does, for doing the job that the American people expect us to do.”

At a press briefing in Washington later on Monday, Nielsen claimed not to have heard the audio of the migrant children calling “Mami!” and “Papá”, though a reporter in the briefing room played the footage aloud.