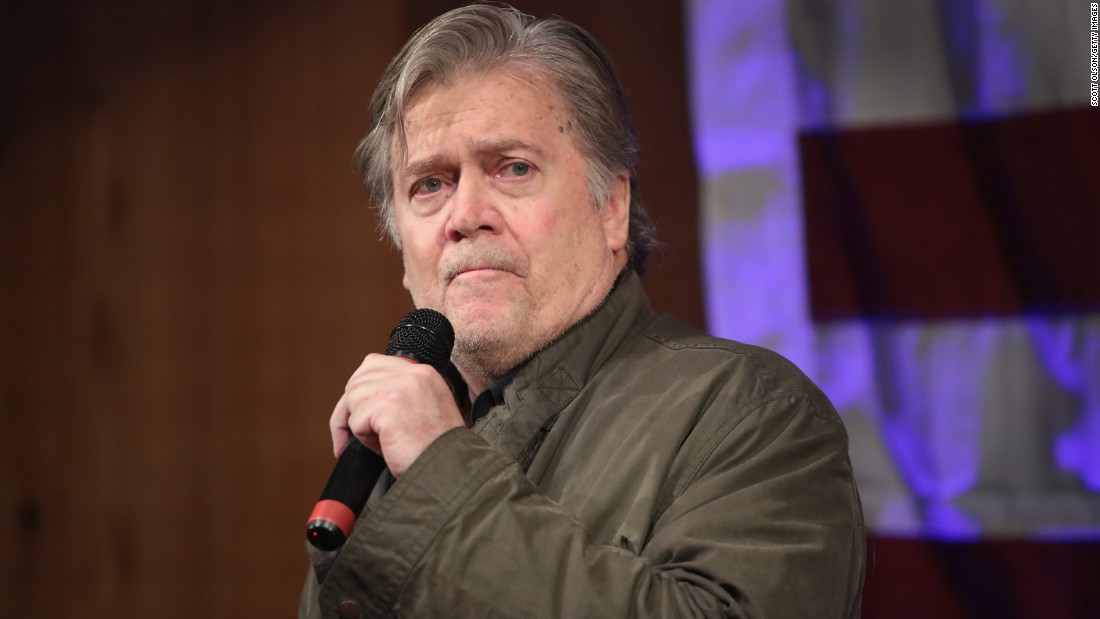 (CNN)Former White House chief strategist Steve Bannon released a statement Sunday expressing regret for not responding sooner to comments attributed to him that were critical of Donald Trump Jr. in “Fire and Fury,” an explosive new book on President Donald Trump’s first year in office. CNN obtained the statement from a source close to Bannon.

CNN has not independently verified all the assertions in Wolff’s book.
Read the full version of Bannon’s statement:
“Donald Trump, Jr. is both a patriot and a good man. He has been relentless in his advocacy for his father and the agenda that has helped turn our country around.
My support is also unwavering for the president and his agenda — as I have shown daily in my national radio broadcasts, on the pages of Breitbart News and in speeches and appearances from Tokyo and Hong Kong to Arizona and Alabama. President Trump was the only candidate that could have taken on and defeated the Clinton apparatus. I am the only person to date to conduct a global effort to preach the message of Trump and Trumpism; and remain ready to stand in the breech for this president’s efforts to make America great again. 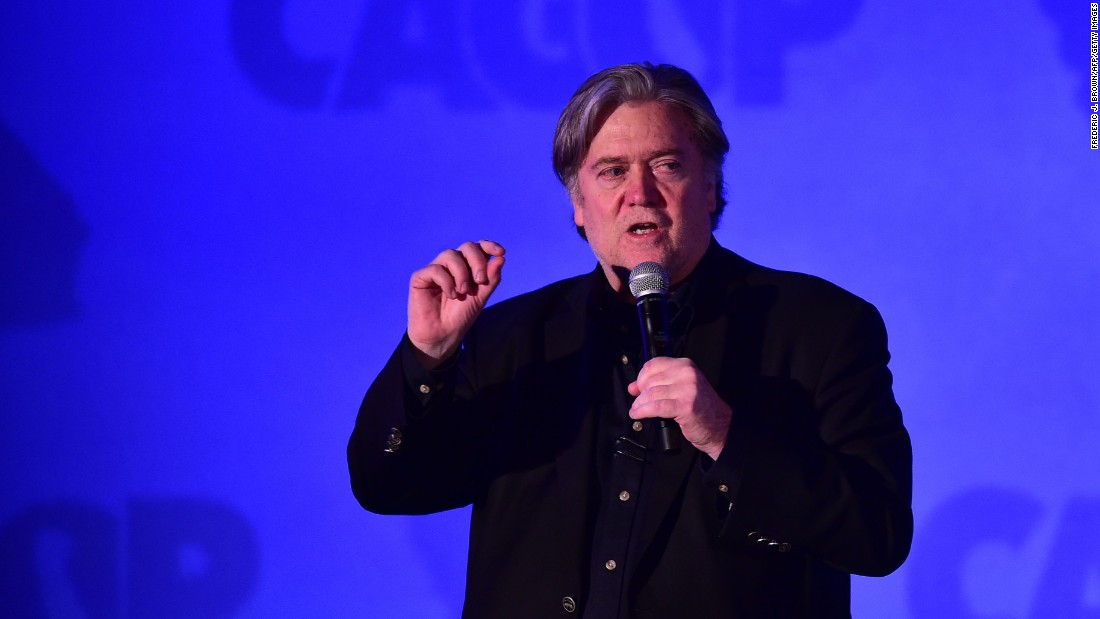 My comments about the meeting with Russian nationals came from my life experiences as a Naval officer stationed aboard a destroyer whose main mission was to hunt Soviet submarines to my time at the Pentagon during the Reagan years when our focus was the defeat of ‘the evil empire’ and to making films about Reagan’s war against the Soviets and Hillary Clinton’s involvement in selling uranium to them.
My comments were aimed at Paul Manafort, a seasoned campaign professional with experience and knowledge of how the Russians operate. He should have known they are duplicitous, cunning and not our friends. To reiterate, those comments were not aimed at Don Jr.
Everything I have to say about the ridiculous nature of the Russian ‘collusion’ investigation I said on my 60 Minutes interview. There was no collusion and the investigation is a witch hunt.
I regret that my delay in responding to the inaccurate reporting regarding Don Jr has diverted attention from the president’s historical accomplishments in the first year of his presidency.”