The former gang leader used Chinese fraternal organization in San Francisco as front for drug trafficking and other crimes after killing its head, prosecutors said 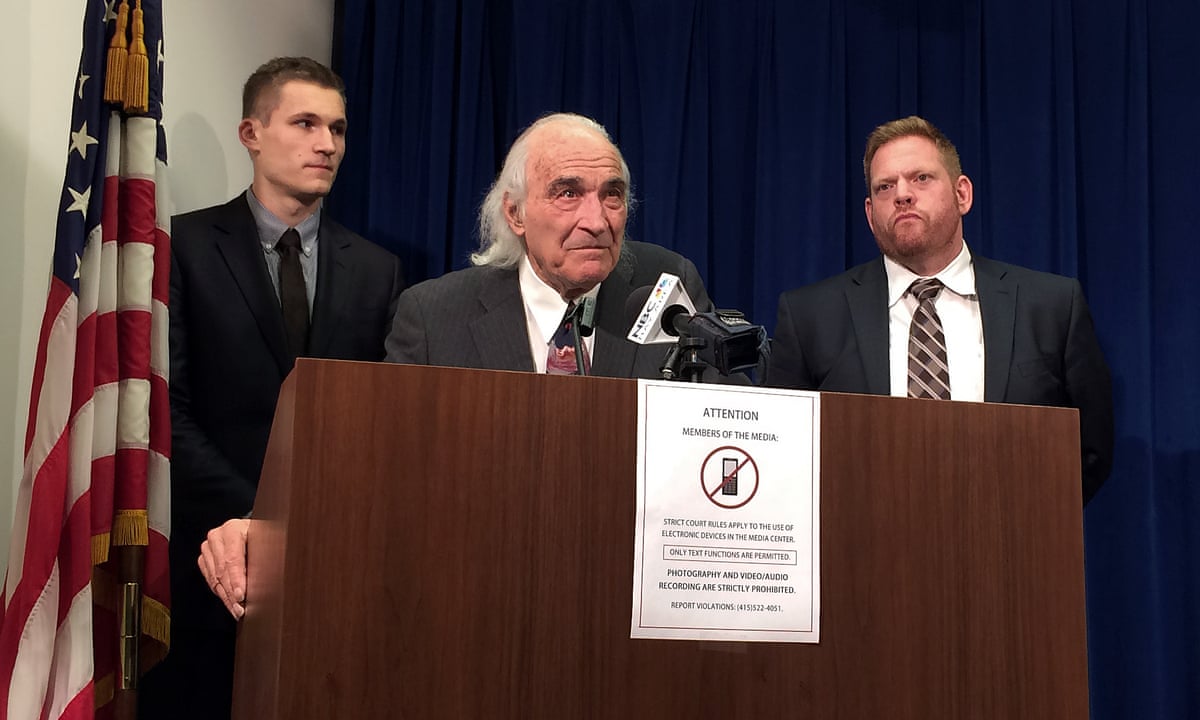 A jury convicted a former gang leader of racketeering, murder and other counts in a case centered in the Chinatown district of San Francisco.

Defendant Raymond Shrimp Boy Chow stared straight ahead on Friday and showed no reaction as the initial verdicts were announced.

Prosecutors said Chow ordered the slaying of the head of a Chinese fraternal organization with criminal ties that Chow then took over. They also charged him with conspiracy to murder another rival.

Investigators say Chow used the organization as a front for drug trafficking, money laundering and the sale of stolen cigarettes and alcohol.

An attorney for Chow said in his closing argument that the prosecution case was built on secret surveillance and shady witnesses.

The prosecutions main witness against Chow was an undercover FBI agent who posed as an east coast businessman with mafia ties while infiltrating Chows organization.

The agent, who testified under a false name, said he wined and dined Chow and his associates for years. Chow willingly accepted envelopes stuffed with thousands of dollars in cash for setting up various crimes, including illegal liquor and tobacco sales, the agent said.

Defense attorney J Tony Serra argued that the government set up his client by foisting the envelopes on him and courting him with expensive dinners and high-end liquor purchased with public money.

Chow was actually a reformed gangster who renounced his criminal ways after leaving prison in 2003, the lawyer said.

Chow testified to dealing drugs and getting involved in a street gang but said he decided to renounce criminal activity after engaging in meditation. He denied involvement in the slayings and said he was given the money because the agent was looking out for him, not in exchange for criminal activity.

During her closing argument, federal prosecutor Susan Badger urged jurors to disregard claims that Chow was a changed man, saying deception was part of his nature.

He is not the victim here, Badger said during her nearly four-hour presentation. He is not the worlds most misunderstood criminal.

The investigation ensnared more than two dozen people, including Yee, who pleaded guilty to a racketeering count in July alleging he accepted bribes with the help of an associate of Chow.

Yee is scheduled to be sentenced 10 February.