Norm Lubow, formerly a producer on the Jerry Springer show, apparently coordinated lawsuits accusing Donald Trump of raping a child in the 1990s 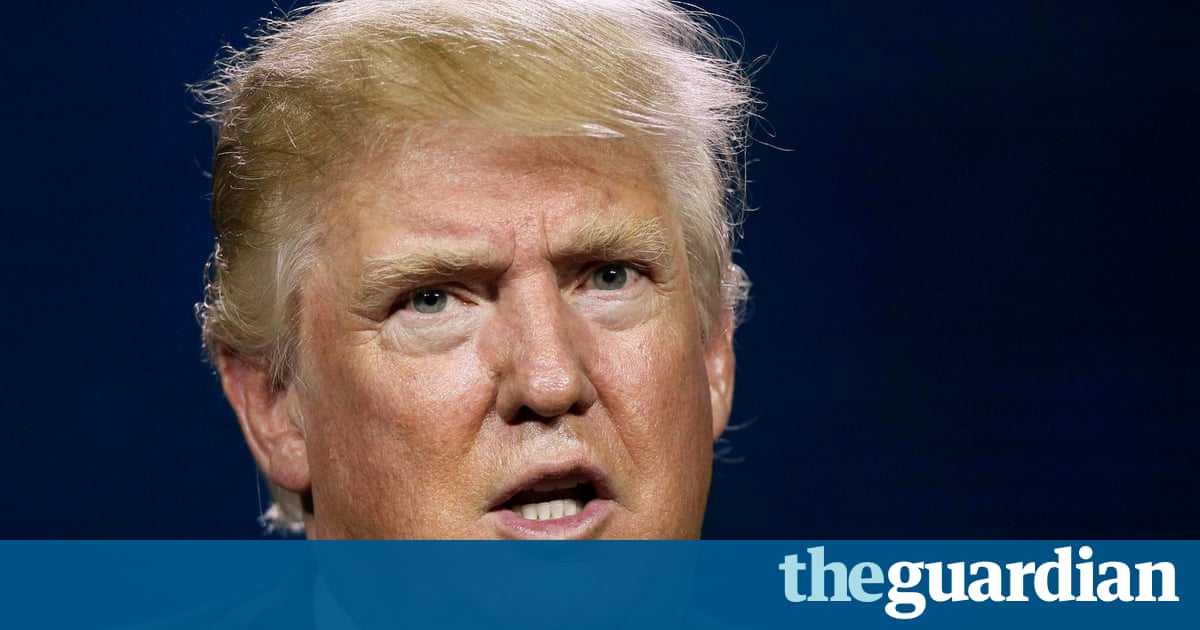 Lawsuits accusing Donald Trump of sexually assaulting a child in the 1990s appear to have been orchestrated by an eccentric anti-Trump campaigner with a record of making outlandish claims about celebrities.

Norm Lubow, a former producer on the Jerry Springer TV show, has previously been involved with disputed allegations that OJ Simpson bought illegal drugs on the day Simpsons wife was murdered, and that Kurt Cobains widow had the Nirvana frontman killed.

Court filings in California and New York against Trump, purportedly on behalf of a woman using the name Katie Johnson, have in recent weeks alleged that the presumptive Republican presidential nominee raped Johnson when she was 13. Trump vehemently denies the allegations.