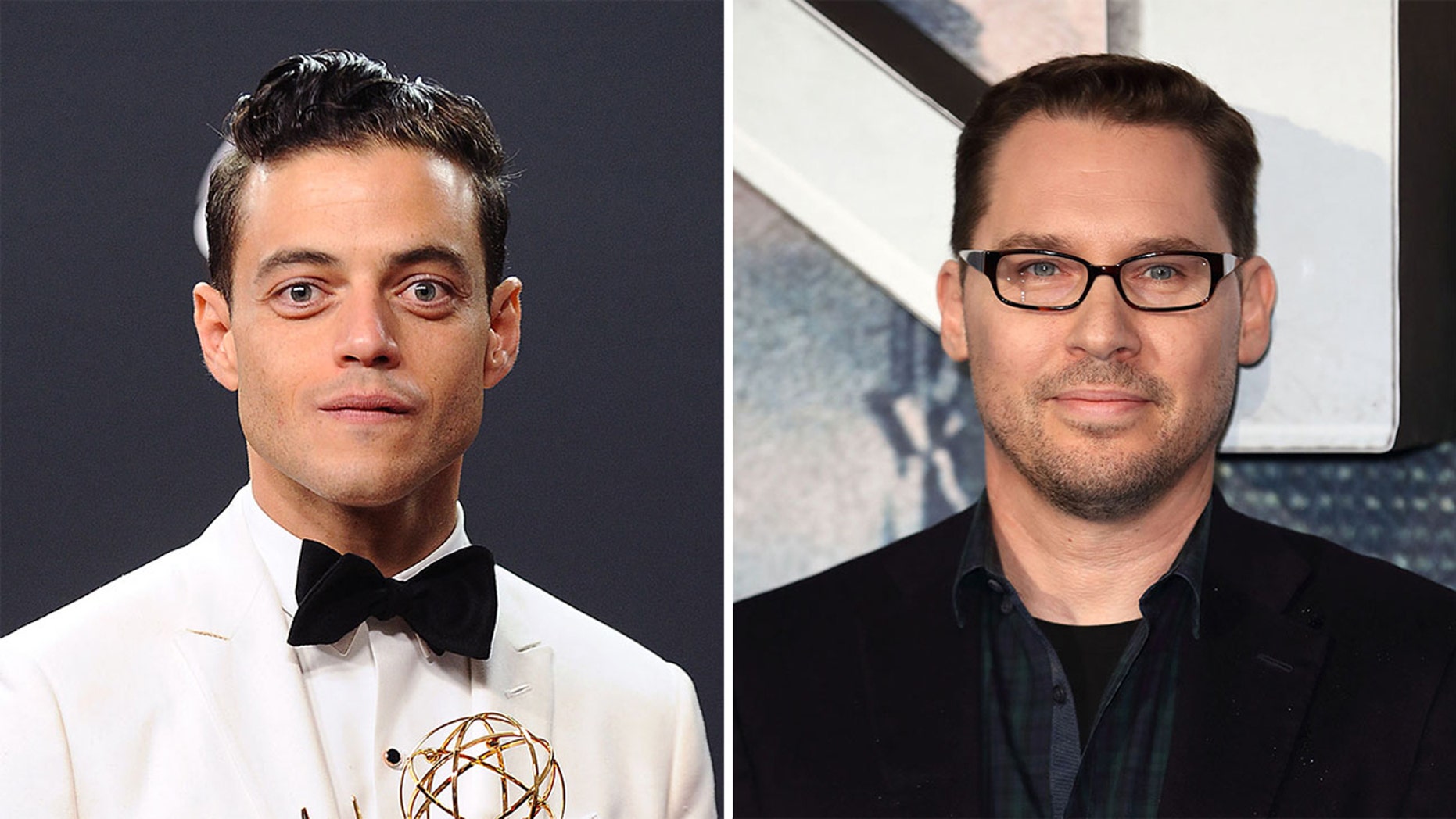 Rami Malek has spoken out about the continued allegations of sexual abuse against Bryan Singer, who directed Malek’s recent film “Bohemian Rhapsody”

Singer was fired from the film, which stars Malek as Freddie Mercury, lead singer of the iconic rock group Queen. In a recent sit-down at the Arlington Theatre for the Santa Barbara International Film Festival, Malek was hesitant to speak out against the director, but emphasized the importance of valuing victims’ stories, Vanity Fair reports.

“I’ve sat here and talked about how everyone deserves a voice and anyone who wants to talk about what happened with Bryan deserves to have their voice heard,” he said. “In my situation with Bryan, it was not pleasant, not at all. And that’s about what I can say about it at this point.” He did not elaborate.

Singer was accused by four men of sexually assaulting them when they were underage in a bombshell report by The Atlantic, which claims to have based the allegations on 50 sources. The article added that the men suffered from substance abuse disorders, PTSD, depression and other psychological damage as a result of the alleged abuse. Singer has been accused of a number of sexual offenses over the years, ranging from groping to rape. 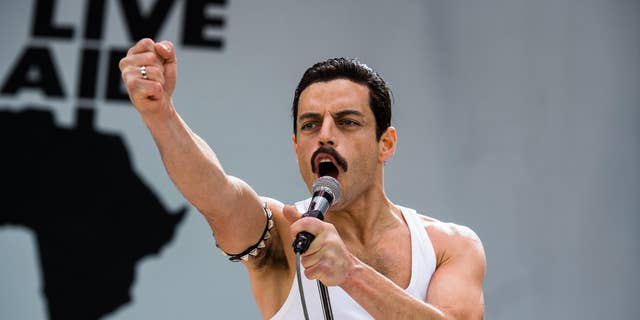 “It’s awful, it’s remarkable that this happens,” Malek said of Singer’s alleged crimes. “I can appreciate so much what they’ve been through and how difficult this must be for them. In the light of the #MeToo era that this somehow seems to exist after that, it’s a horrible thing.”

“My heart goes out to anyone who has to live through anything like what I’ve heard and what is out there,” he continued.

In a statement to Fox News, Singer called The Atlantic article a “homophobic smear piece” aimed at tanking his new movie.

“It’s sad that The Atlantic would stoop to this low standard of journalistic integrity,” he said. “Again, I am forced to reiterate that this story rehashes claims from bogus lawsuits filed by a disreputable cast of individuals willing to lie for money or attention. And it is no surprise that, with Bohemian Rhapsody being an award-winning hit, this homophobic smear piece has been conveniently timed to take advantage of its success.”

“Bohemian Rhapsody” is up for five awards at this year’s Oscars, and Malek himself has been nominated for Best Actor for his performance in the film.

Anna Hopkins is a Freelance Reporter with Fox News Digital based in New York City. Follow her on Twitter at @AnnaHopkins94.