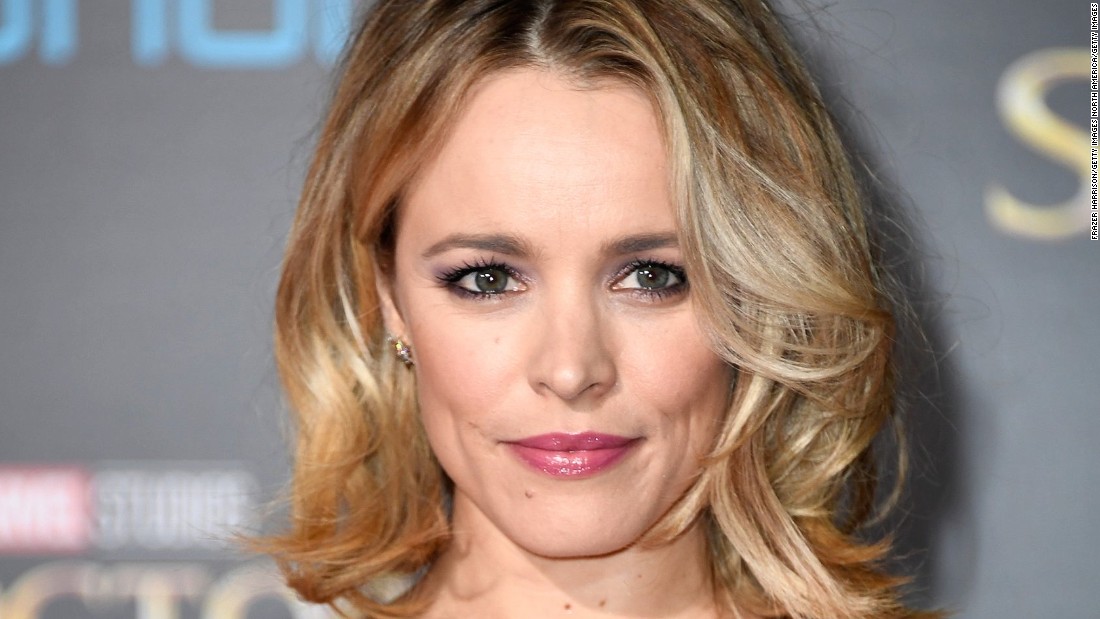 Toback is best known as the screenwriter and director behind films such as “The Pick-up Artist,” “The Gambler,” and “Bugsy.”
Blair alleges that in their meeting, Toback asked her to audition for him naked and then requested that she let him rub himself against her.
“I felt disgust and shame, and like nobody would ever think of me as being clean again after being this close to the devil,” Blair told Vanity Fair. “His energy was so sinister.” 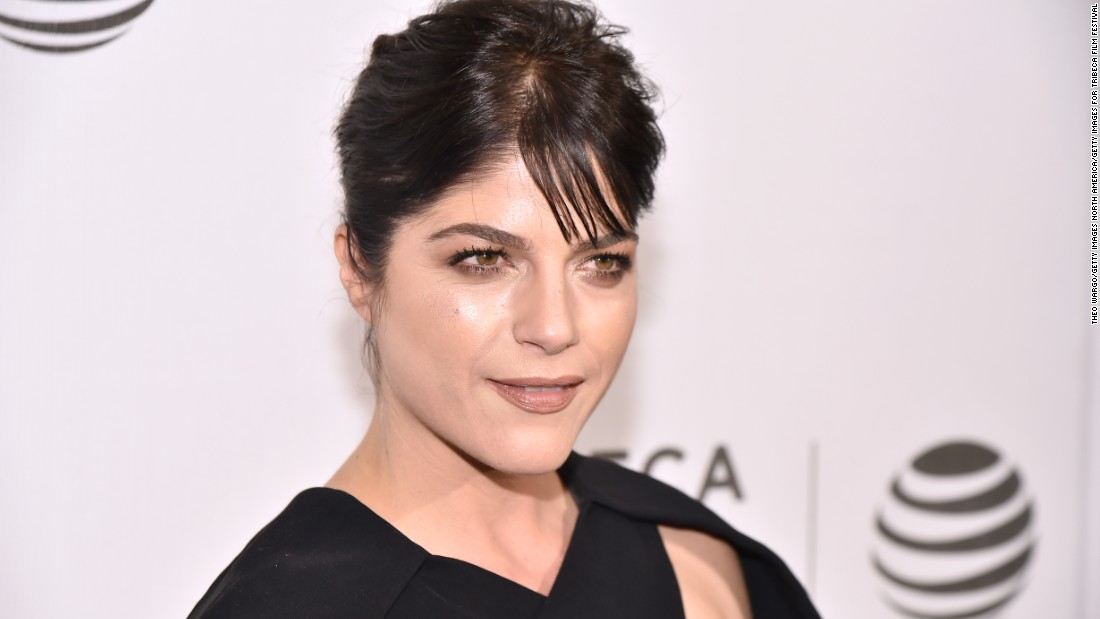 She also claims he threatened her with violence if she told anyone about her experience.
McAdams, too, met with Toback under the guise that they’d be talking about work, in particular, a role in 2001’s “Harvard Man,” which Toback wrote.
Instead, McAdams said their meeting was filled with inappropriate comments from Toback that left her feeling uncomfortable.
“This has been such a source of shame for me — that I didn’t have the wherewithal to get up and leave,” she said. “I was very lucky that I left and he didn’t actually physically assault me in any way.”
The Los Angeles Times was the first to bring allegations against Toback to light in a story published Sunday.
To date, more than 200 women have accused Toback of inappropriate conduct, according to LA Times writer Glenn Whipp.
Toback’s agent, Jeff Berg, said Sunday he would pass a request for a comment on to his client. Berg has since ceased representing Toback. The director, 72, denied the allegations when contacted by the Times, the newspaper said.
Toback told the paper he had never met any of the women — or if he did meet them, it “was for five minutes and (he had) no recollection.” He said that for the last 22 years, it was “biologically impossible” for him to take part in the behavior the women described in the article, saying he had diabetes and a heart condition requiring medication, the Los Angeles Times reported. He declined to elaborate.
CNN has contacted representatives for McAdams and Blair for comment on this story.
After the LA Times first wrote of multiple women sharing similar stories about Toback, “Guardians of the Galaxy” director James Gunn posted on his official Facebook page that when he was living in New York City in the 1990s, Toback “was EVERYWHERE.”
“I have personally met at least FIFTEEN WOMEN, probably more, who say that he’s accosted them in NYC,” Gunn wrote. “He essentially goes up to women and says, ‘Hey, I’m James Toback, and I’m a famous director, and I feel like there’s a connection between us.’ Then he shows them some article on himself or some other artifact to prove he is who he is, and tries to get them to go somewhere else with him.”
And Gunn wasn’t alone in speaking out.
Related: Hollywood speaks out on James Toback allegations
Oscar-winning actress Julianne Moore shared on Twitter her story of Toback allegedly propositioning her in the 1980s.
“James Toback approached me in the 80’s on Columbus Ave with the same language — wanted me to audition, come to his apt,” she tweeted. “I refused. One month later he did it again with the EXACT same language. I said don’t u remember u did this before?”
“Today” cohost Natalie Morales wrote in a tweet that she, too, could be added to the list of women who allege run-ins with Toback.
“Glenn add one more,” she wrote, referring to Whipp. “Exact same playbook by James Toback when I encountered him near Central Park.”
CNN’s Darran Simon and Janet DiGiacomo contributed to this story.