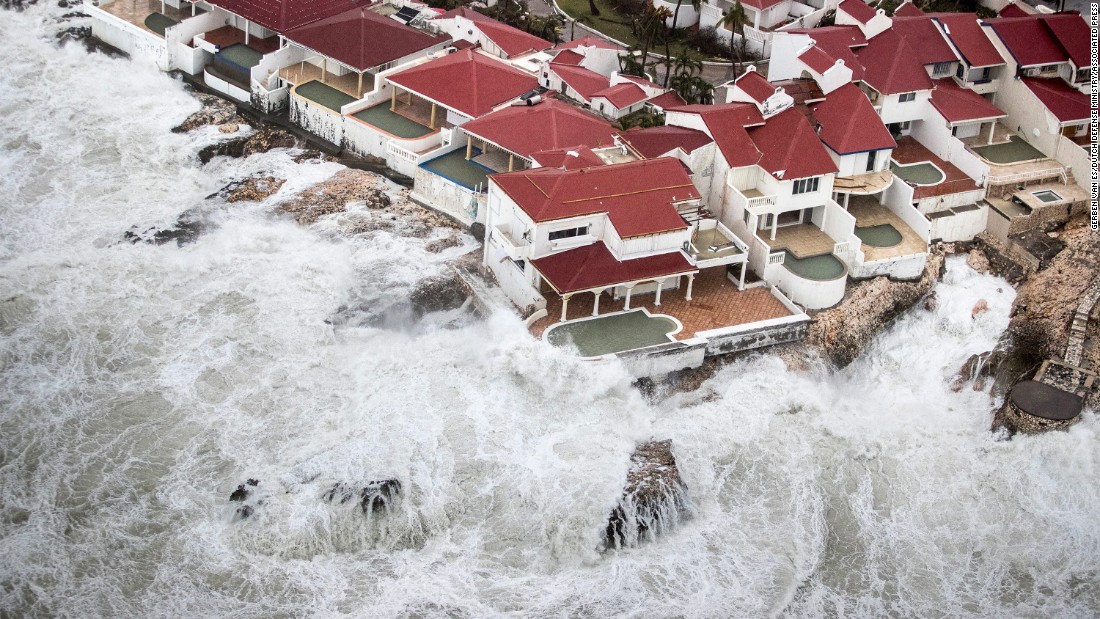 (CNN)Here’s what you might have missed on CNN today:

Irma battered the Caribbean, leaving destruction and at least six people dead in its wake. A hurricane watch has been issued for Florida, with landfall expected Sunday. FEMA funds for disaster relief are running low. Later Thursday, the Senate approved a deal to send hurricane relief funds and lift the debt ceiling for three months. And get this: Hurricane season hasn’t even peaked yet. Here’s where we stand now.

— Donald Trump Jr. told Senate investigators he did set up a 2016 meeting with a Russian lawyer who promised damaging information about Hillary Clinton, but that he “did not collude” with Russia’s government.
— House Speaker Paul Ryan said tax reform “is our No. 1 priority this fall.” He also commented on Trump’s Wednesday debt ceiling deal with Democrats, saying the President wanted “a bipartisan response.”
— Education Secretary Betsy DeVos announced plans to overturn the Obama-era guidance on sexual assault on college campuses.
— House Minority Leader Nancy Pelosi urged Trump to tweet a reassurance to DACA recipients.

— The US-led coalition fighting ISIS said it killed two of the group’s top weapons experts in airstrikes.
— The conjoined twins who underwent a 27-hour separation surgery in October are returning home.
— Mystery solved alert: The rogue Tiger who was shot after attacking a dog escaped from its enclosure as it was being transported in metro Atlanta.
— Four-year-old Prince George had his first day of school. Prince William accompanied his son, while Duchess Catherine could not attend due to illness. 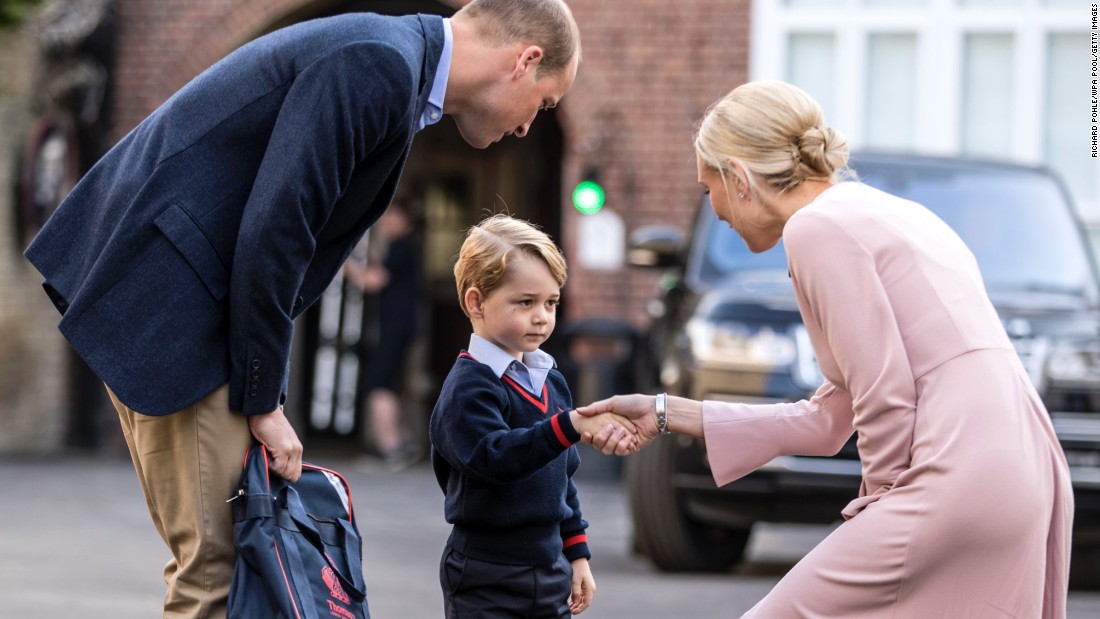 — Students in New York state are attending college tuition free for the first time.
— Throwback Thursday: Remember when that millionaire said millennials spend too much on avocado toast? Well, the truth is it’s actually harder for young people to save money.

Must-watch videos of the week