Diana has always been a style icon but only now has she has become truly hip. Rihanna, Beyonc and Alexa Chung have all been referencing her look and celebrating her at her most alive 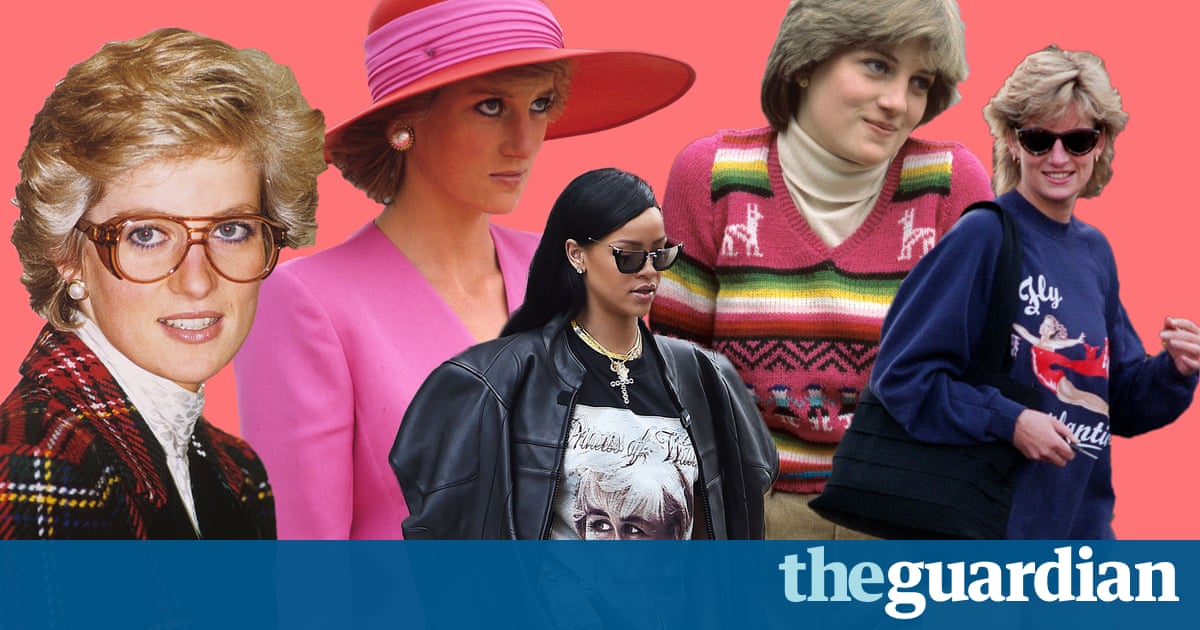 For the first time ever, Princess Diana is cool. Diana has been many things  the fairytale bride, the ill-treated wife, the pioneer of revenge dressing and, finally, the queen of hearts  but hip is the one thing she has never been. At her wedding in 1981, and again at her funeral in 1997, she was a tabloid goddess. In between, she was a Vogue cover star. But she was never an avant-garde muse  until now.

Virgil Abloh made his name as Kanye Wests creative director, and his Off-White label is now one of the hottest in the fashion industry. A profile in W magazine called him the king of social media superinfluencers and a canny translator of youth culture. His show in Florence last month was an installation combining fashion and poetry created in collaboration with the American artist Jenny Holzer; a political statement that Abloh described as being about immigration and the plight of refugees. Abloh has art-directed an album for Jay-Z and designed limited-edition sneakers for Nike.