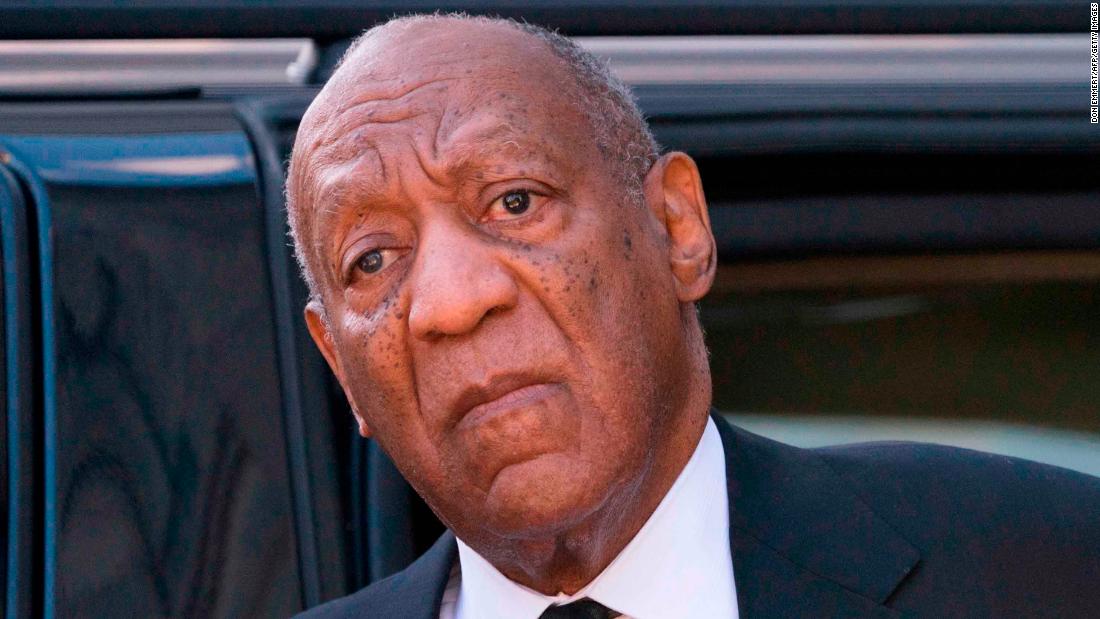 (CNN)Bill Cosby’s defense attorneys have spent his trial aggressively attacking the woman who says he drugged and assaulted her. They called Andrea Constand a “con artist” and a liar who made up the story to swindle his money.

“He is nothing like the image that he plays on TV,” prosecutor Kristen Feden said in court on Tuesday. “In fact, he utilized that image and cloaked himself so that he was able to gain the trust, gain the confidence of these young women so he could strip them of their ability to say no, administering an intoxicant the same way he administered an intoxicant to Andrea Constand.”
“She is not the con,” Feden added. “He is.” 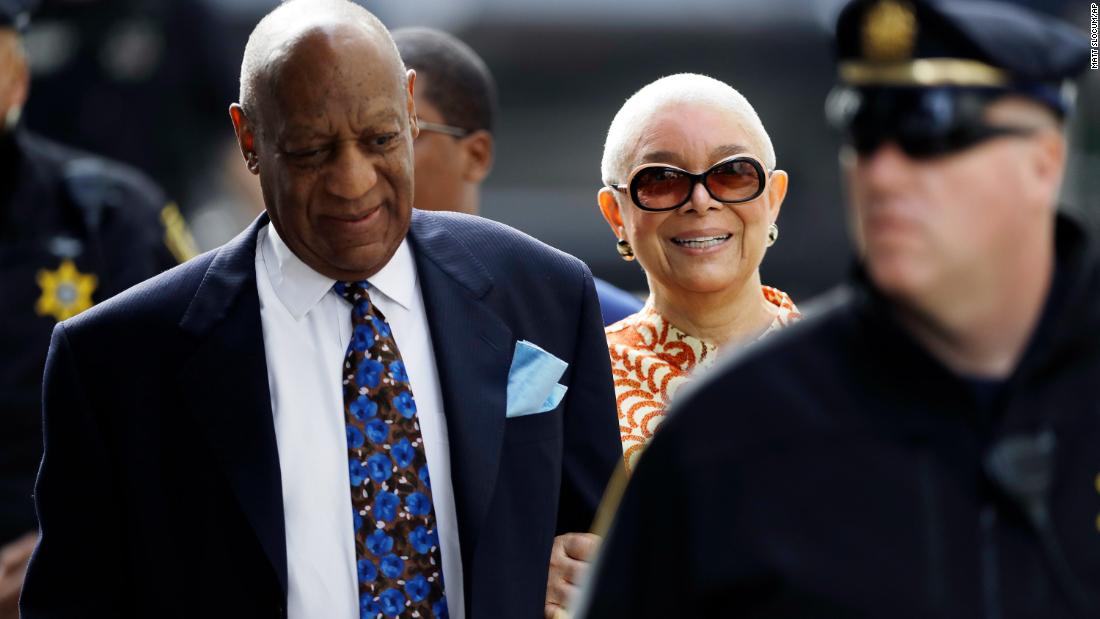 The defense and prosecutors presented their closing arguments on Tuesday after two weeks of testimony in the Montgomery County courthouse for Cosby’s trial on three counts of aggravated indecent assault. The case centers on Constand’s allegation that Cosby drugged her and sexually assaulted her in January 2004 at his home outside Philadelphia.
Five other women, including reality TV star Janice Dickinson, have also testified that Cosby drugged and assaulted them in the past, as prosecutors argued the alleged assault on Constand was part of Cosby’s pattern.
Cosby’s fate will soon be in the hands of the jury. This is the second trial for Cosby on these three charges of aggravated indecent assault, nearly a year after the first trial ended in a hung jury and a mistrial.

Defense attorneys Kathleen Bliss and Tom Mesereau combined to deliver closing statements, harshly slamming the many women who have accused Cosby of misconduct. They called Constand a “pathological liar,” “con artist” and “not a good girl.” 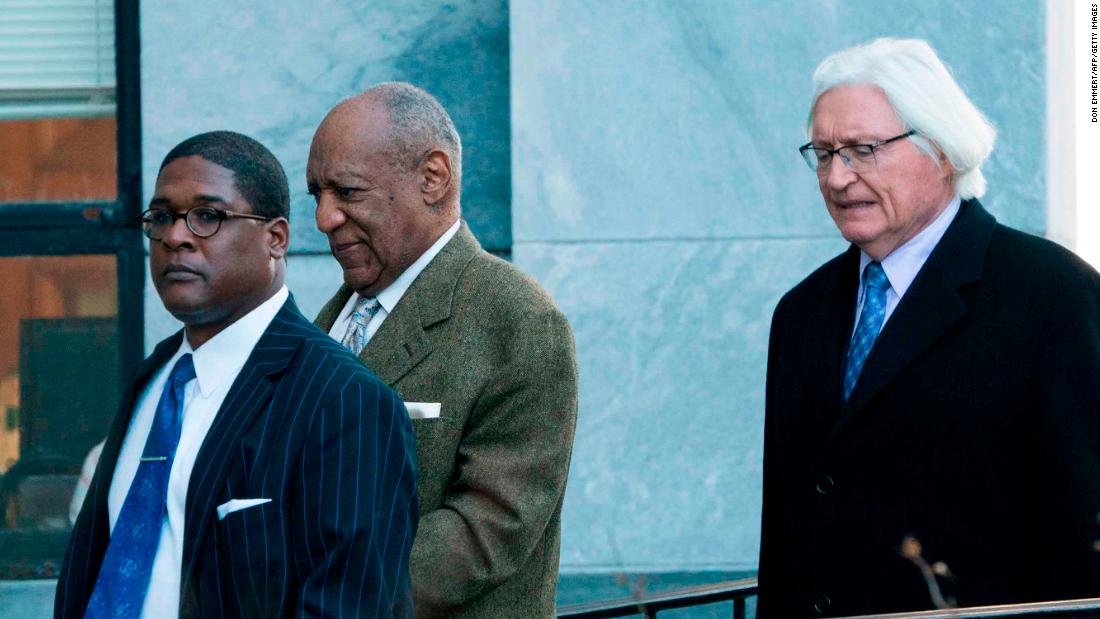 Bliss went one-by-one through each of the five other women who testified and dismissed them as obsessed with being on TV and being famous.
“What is this case about?” Bliss asked the jury. “It’s about money. And press conferences.”
Along the way, Bliss defended the idea of criminal defense itself.
“Questioning an accuser is not shaming a victim,” Bliss said. “Gut feelings are not rational decisions. Mob rule is not due process. And just as we have had horrible crimes in our history, we’ve also had horrible, horrible periods of time where emotion and hatred and fear overwhelmed us. Witch hunts, lynchings, McCarthyism.”
Mesereau, who is most famous for his defense of Michael Jackson a decade ago, said he was “very proud” to be in court for Cosby.
“I’m very proud to stand up against rumor, gossip and shallow nonsense,” Mesereau said. “In a typical case like this where the accuser lies about something significant, something major, it’s over. … They are not inconsistencies, they are lies.”

Feden, speaking for the prosecution, said the defense strategy of attacking the women was shameful. 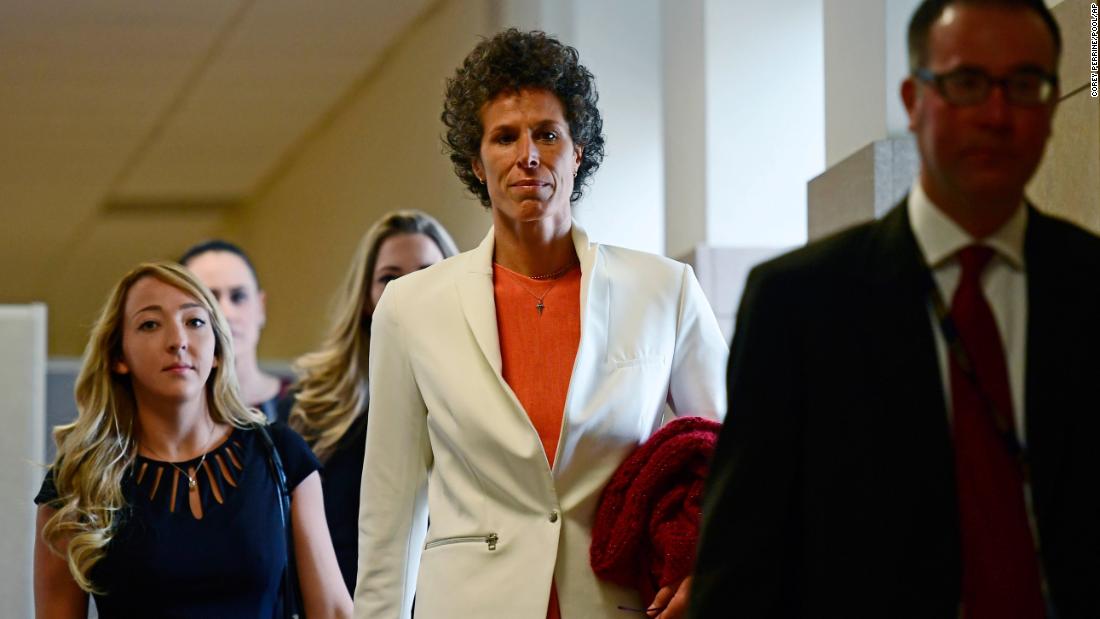 “That character assassination that Ms. Bliss put those women through was shameful, was utterly shameful,” she said. “She is the exact reason why women, and men (who are victims) of sexual assault don’t report these crimes.”
Constand testified in criminal court last week not for money or fame or attention, but for justice, Feden said.
“She had everything to lose, but do you know what she gained? Respect. She took the stand, she faced that man and she told all of you the truth,” Feden said.
Throughout the closing arguments, Feden returned repeatedly to argue that Cosby drugged and then sexually assaulted Constand and five other women who testified in court.
“That was the execution of his signature plan, that previously practiced con that had worked so perfectly on women in the past,” she said. “That perfect plan that started with trust. That perfect plan that was executed with betrayal. That perfect plan or con that involved no permission. That perfect plan that was going to get him to wherever he was going to wind up.”
The closing arguments ended late Tuesday afternoon, and jury deliberations are expected to begin Wednesday when court resumes.